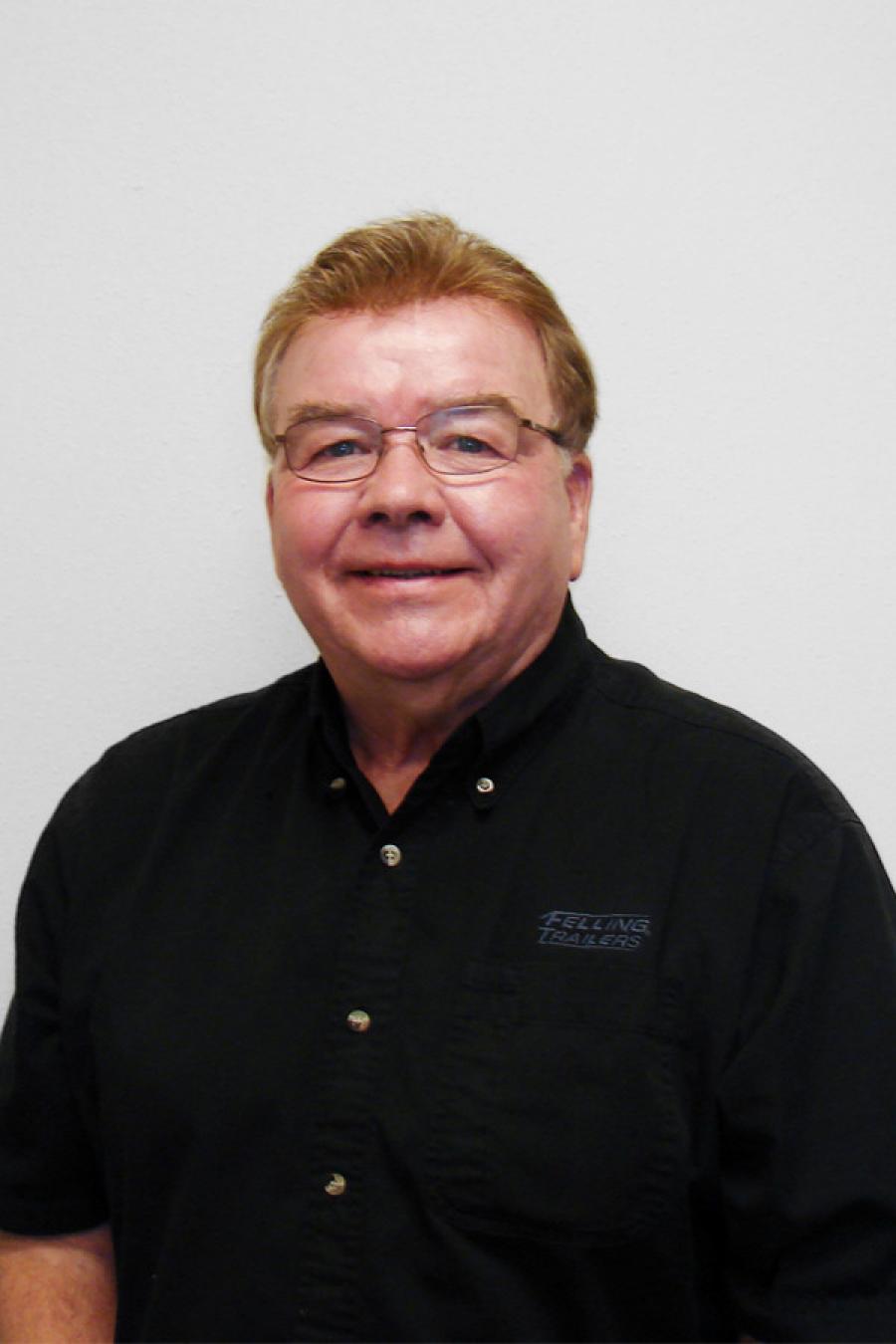 Roger Magers, Felling Trailers' southwestern regional sales manager, has been a part of the equipment industry for more than 45-years and retired at the end of 2020.

Approximately 30 of those years have been spent selling trailers; 18-years with Towmaster, and the last 11 years with Felling Trailers. Magers joined the Felling Trailers' team in February 2009 as the western United States regional sales manager. He provided dealer support for 11 states spanning from Montana to New Mexico to California to Washington. In the fall of 2019, Magers reduced his coverage area to the Ssouthwestern United States to be able to focus on the growing dealer base in the New Mexico, Arizona, California and Nevada regions.

"Roger has been a great asset to Felling Trailers since he joined the team in 2009. His vast market and product knowledge, experience and dedication are greatly appreciated. We wish him well in his retirement," said Nathan Uphus, Felling Trailers' sales manager.

"Stepping away from the life of being a ‘trailer salesman' may take some getting used to. For Roger and probably many other salespeople, it's not just about the sale. It's about the relationships you build with your customers. As for us here at Felling Trailers, we thank you for your service. You have played a big part in what Felling Trailers is today. Enjoy retirement, Roger," said Pat Jennissen, Felling Trailers VP of sales and marketing.

"Thanks for the memories," said Magers.