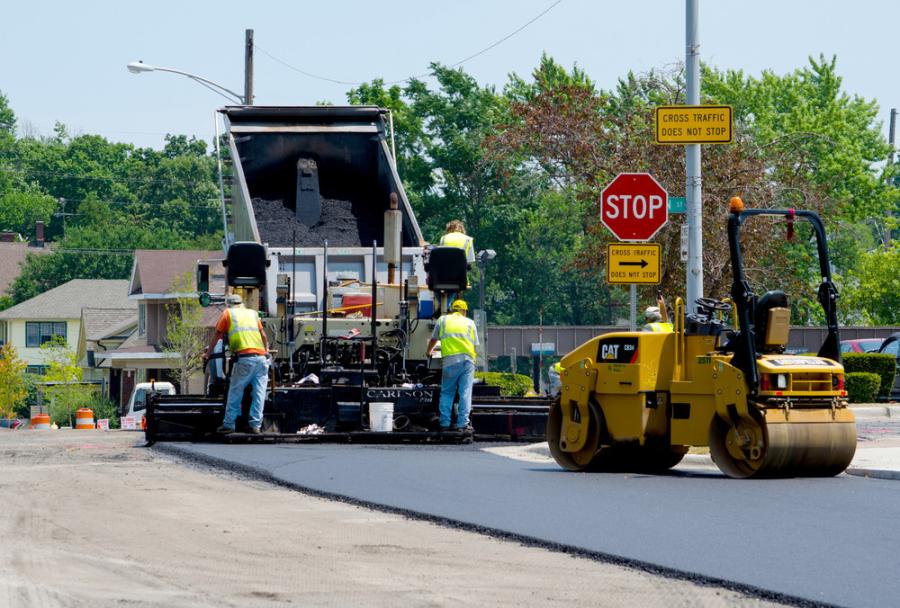 AUGUSTA, Maine (AP) — The Maine Department of Transportation commissioner is warning that higher-than-expected bids will mean tens of millions of dollars in cuts on road work.

Transportation Commissioner Bruce Van Note recently told lawmakers he's already had to reject three projects. That includes a Portland project whose lowest bid was $1.1 million, which is more than double the estimated amount.

Republicans are urging lawmakers to use additional revenues to fill the gap.

Van Note said overall bids are about 30 percent higher than last year. He said that's despite a 10 percent increase in the estimated price of projects.

The commissioner said workforce availability may be a root cause of high bids.

He said he expects to release a longer list of eliminated highway reconstruction, bridges and paving projects in the week of May 6.