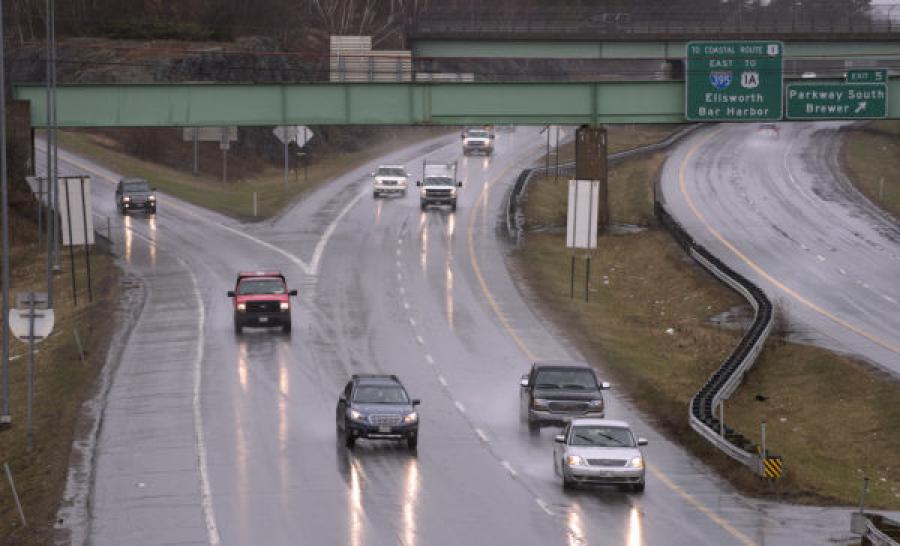 The bulk of $105 million transportation bond will be used to improve secondary roads and bridges. (Gabor Degre/BDN photo)

The proposal on the Nov. 7 ballot will bring an estimated $137 million in matching grants. The bulk of the money would be used to improve secondary roads and bridges.

The bond proposal represented the second of three consecutive years of borrowing planned by the Maine Department of Transportation to fill highway funding gaps.