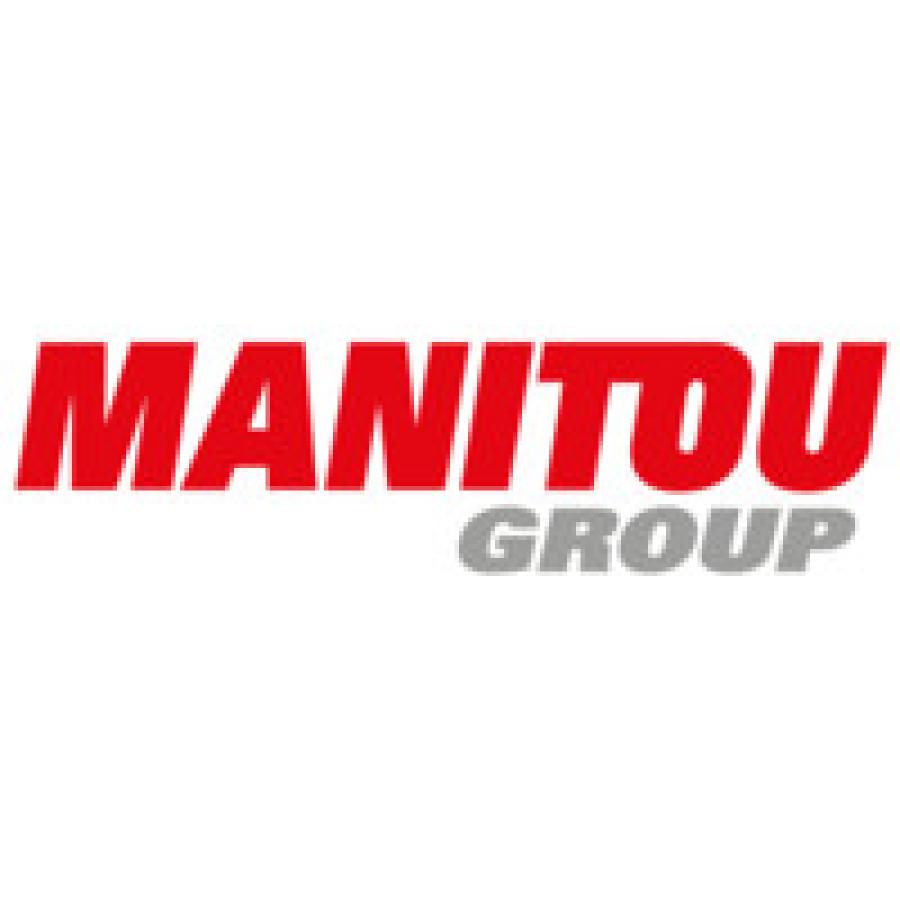 The board of directors of Manitou BF approved the accounts for 2018. Michel Denis, president and CEO, said, "I am very satisfied with the group's development in 2018 across all geographies and markets. Our acceleration is the result of the investments we make year after year to strengthen our leadership and achieve our long-term objectives. Many additional human, financial and industrial resources have been implemented to better serve our customers.

The group thus closed the 2018 financial year with 18 percent growth in revenue and a current operating income of 6.9 percent, up 90 basis points compared to 2017. Excluding the effects of exchange rates, scope of consolidation and changes in IFRS accounting standards, our revenue growth was even 19 percent, and our operating income was 7.3 percent. We should also note the 40 percent increase in our net income, which led the Board of Directors to propose a dividend of 0,78 euro per share at the next Shareholders' Meeting. The dynamics of our order intake and the volume of our backlog allow us to confirm, all other things being equal, our expectation of revenue growth of around 10 percent for 2019, combined with an improvement in the percentage of profit from recurring operations of around 40 basis points."

The Material Handling & Access Division (MHA) reported sales of €1,294 million in 2018 against €1,095 million in 2017, a growth of +18 percent (+20 percent at constant exchange rate, accounting standard and scope). The division has made investments at all its sites to accelerate its production. This program will be continued in 2019, with the launch of the construction of a new production site for aerial platforms. Over the financial year, the division's current operating income rose by 31 percent to reach the €100.0 million threshold and represented 7.7 percent of revenue, up 80 basis points compared to 2017. In addition, the infringement proceedings received in May from a competitor continued during the second half of the year, however, no provision was made in the accounts.

The Compact Equipment Products Division (CEP) reported sales of €314 million in 2018, a rise of +28 percent against 2017 (and +28 percent at constant exchange rate, accounting standard and scope). Operating in the United States in a context of labour shortage and customs tariff increase, the division has nevertheless successfully delivered the group's strongest growth and significantly improved its profitability. Recurring operating income is set at €9.4 million, representing 3.0 percent of revenue compared to 0 percent in 2017.

With sales revenues of €276 million, the Services & Solutions Division (S&S) recorded a +10 percent sales increase in its activity (+8 percent at constant exchange rate, accounting standard and scope) against 2017. All the division's activities are progressing, with a more constrained margin level for the distribution of spare parts. Projects have been deployed to systematize equipment connectivity from January 2019, as well as to better support sales financing. The division's recurring operating income improved from €19.3 million in 2017 to €20.0 million in 2018, representing a rate of 7.2 percent of revenue.

Dividend Proposed at the Next Shareholders' Meeting

The Board decided to propose a dividend payment of €0,78 per share at the next Shareholders' Meeting, which will be held on 13 June 2019.

Anticipation an increase of around +10 percent in sales revenues, at constant exchange rates, and an improvement in recurring operating income of around 40 base points, equivalent to approximately 7.3 percent of sales revenues.