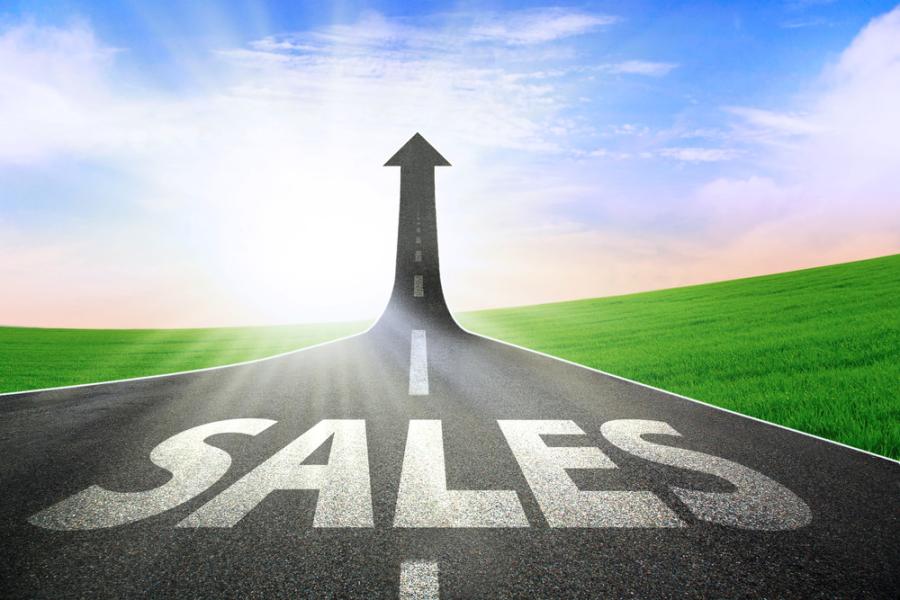 The Manitou Group ended 2019 with a revenue that exceeded the 2 billion euro mark for the first time in its history, while strengthening its global presence and market share, according to Michel Denis, Manitou president and chief executive officer.

"The doubling of order intake in the fourth quarter compared to the previous quarter gives the order book a depth of around 4 months of activity. We are thus finding our optimal balance between our customers' delivery time expectations and our suppliers' need for visibility in order to supply ourselves in a fluid manner after the cyclical peak in delivery times that we reached at the end of 2018.

"In the fourth quarter, customer demand remained strong across all sectors. We note, however, that in the construction sector, rentals continue to speak positively on market dynamics, while maintaining a wait-and-see attitude with regard to their investment decisions.

"The gradual slowdown in the world economy, combined with uncertainties such as the effects of Brexit or the USelections, lead us to anticipate a decline in sales of around 10 percent in 2020 compared to 2019."

The Material Handling & Access Division (MHA) generated quarterly sales down 8 percent compared with Q4 2018 and up 13 percent over 12 months (+12 percent at constant exchange rates and scope).

The Compact Equipment Products Division (CEP) achieved fourth-quarter sales down 8 percent compared with Q4 2018 and up 5 percent over 12 months (+1 percent at constant exchange rates and scope). Significant work has been carried out to restore the Madison (SD) site in the United States, which was blocked for six weeks due to flooding, the impact of which will be covered by insurance.

Elisabeth Ausimour is appointed president, material handling and access division and a member of the group executive committee. Ausimour began her career at Chantiers de l'Atlantique

before joining the Manitou group in 2005, where she successively held positions of responsibility in purchasing andquality, then as vice president of the aerial work platforms product unit and more recently as vice president ERP- Process redesign.