As a part of the proposed settlement, Sunoco will review 47 of its higher-risk boring sites before conducting horizontal directional drilling. 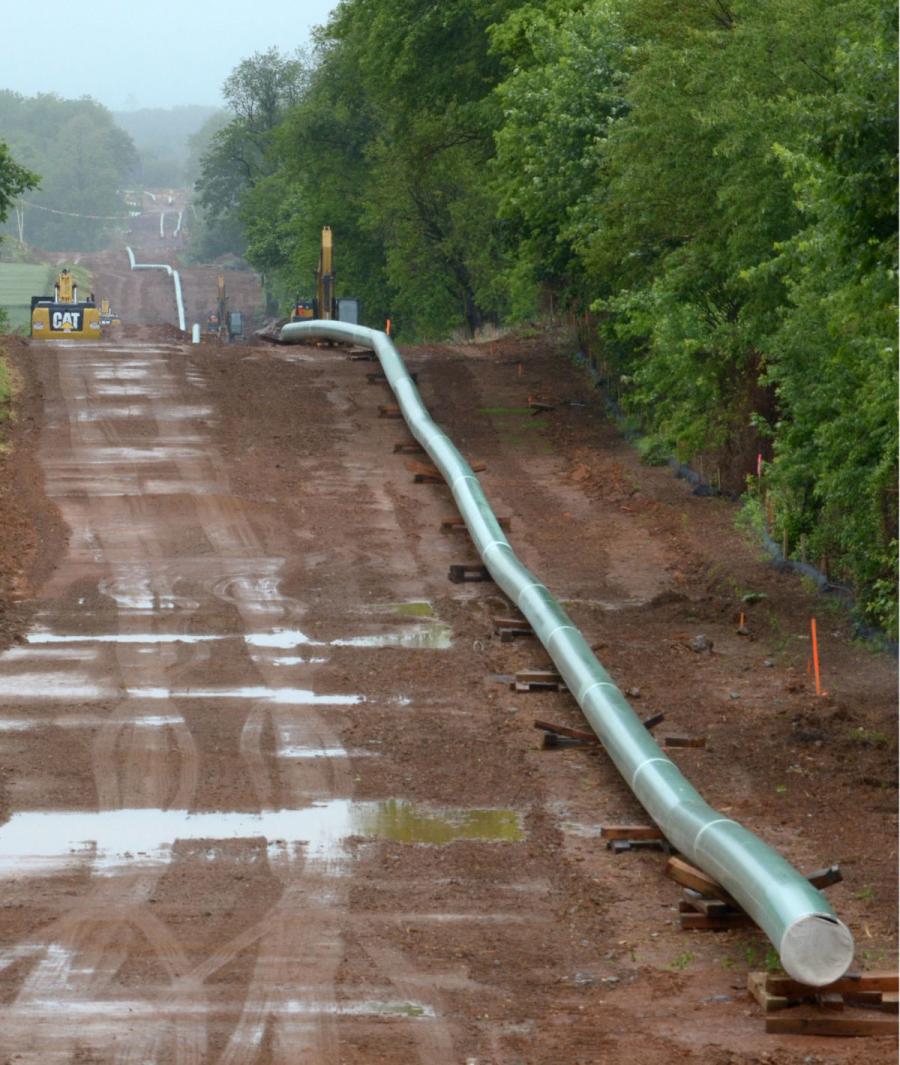 As a part of the settlement, Sunoco must take a closer look at areas where lubricating muds have seeped through cracks to the ground or to water sources during the drilling process.

Underground boring will resume on the Mariner East pipeline after a settlement agreement was reached Aug. 8, between state regulators, Sunoco Pipeline and environmental groups.

As a part of the proposed settlement, Sunoco will review 47 of its higher-risk boring sites before conducting horizontal directional drilling, based on the sites' location in relation to water sources, natural features and utility lines, in addition to their depth and geological setting, the Pittsburgh Post-Gazette reported. Sunoco must also take a closer look at areas where lubricating muds have seeped through cracks to the ground or to water sources during the drilling process.

In addition, the settlement called for Sunoco to reassess sites where spills have already occurred, and through which the company plans to build a second pipeline, the Pittsburgh Post-Gazette reported.

Terms of the proposed settlement also include the following:

• As Sunoco reviews and reevaluates the sites in question, it must look at each area's geology to determine if it is sufficient for drilling. Then, the company must determine which methods, such as open trenches, drilling adaptations or other routes, would be safest for the site.

• Residents who have water supplies near the drilling sites in question will be given time to review and comment on any proposed changes that are slated to modify Sunoco's existing project permits.

• Sunoco must notify any landowners located within 450 ft. of the drilling path of their actions before they begin or resume drilling activities. Additionally, the company must offer to test the landowners' water suppliers before, during and after drilling.

• If and when Sunoco or DEP finds that there is “a substantial possibility” that drilling will affect water supplies, residents must be notified immediately.

At the end of July, a Pennsylvania Environmental Hearing Board judge halted all directional drilling for the pipelines until he had the opportunity to review environmental groups challenge to Sunoco's construction permits at a hearing, though some of the restrictions were lifted the week of July 31, the Pittsburgh Post-Gazette reported. On Aug. 8, the judge postponed the hearing while extending the final drilling suspension until after he reviews this proposed settlement. At this time, there is no word on when he may make a ruling, the Pittsburgh Post-Gazette reported.