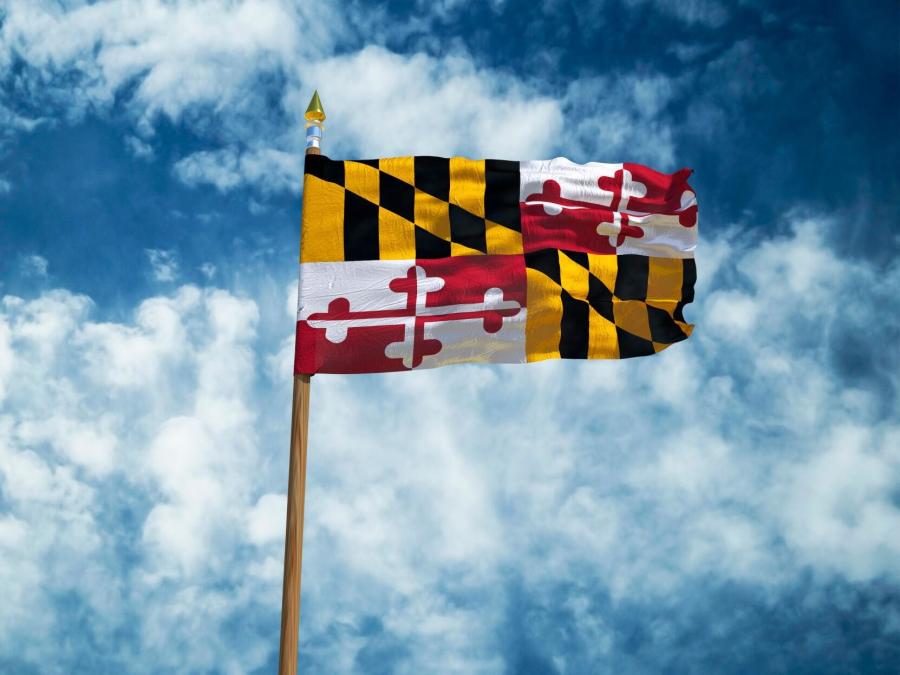 A range of new construction and renovation projects at schools across Maryland could be on the horizon after a legislative committee gave its backing to a widespread Capital Improvement Program (CIP).

At a meeting on Dec. 16, the state Interagency Commission (IAC) on School Construction backed the allocation of $156 million toward general obligation funds for the public-school building program.

Center Square reported that IAC officials noted a total of 85 new construction and renovation projects are included in the program, which reflects 75 percent of the $208 million allocated toward CIP projects in the state budget.

Speaking to the CIP and its components, Cassandra Viscarra, acting deputy director of administration, said, it "is typically the state's largest school construction program. Of course, that excludes the recent addition of the Built to Learn Act."

Built to Learn, established in the 2020 Maryland Legislative cycle, is aimed at bringing additional school construction projects into the pipeline, separate from the CIP effort, through an additional funding source: casino lockbox revenues.

Of the commission-backed CIP projects that have the 75 percent funding commitment, the majority — 54 of the 85 approved requests — fall under the category of maintenance or renovations. The projects total $84.4 million.

The remaining 31 projects are billed as major construction and total $71.5 million under the 75 percent list that was presented to commissioners.

Arabia Davis, funding programs manager with the IAC, said the Maryland state budget allocation of $208 million toward the public-school funding CIP was $17 million less than anticipated.

However, she noted the state agency has procured $40 million in supplemental grant funding. The combined pot leaves a balance of $92 million for projects that will be considered through the first half of 2022.

In their remarks to The Center Square, Viscarra and Davis discussed the various components that feed into the state CIP for public school improvements, a program first established in 1972.

"Eligibility for the CIP is pretty broad," Viscarra explained. "The projects have to cost at least $200,000."

The projects considered each year are disparate, she said, but parameters are in place. For example, a building remodel or maintenance project can only be applied to structures older than 15 years with the intent of extending its useful life.

While each of the requests under the microscope at the IAC's recent meeting were granular, Viscarra and Davis also painted a bigger picture of public-school funding in Maryland.

"To maximize the effectiveness of all the IAC's funding sources, staff, along with their local counterparts, are working to examine projects with a districtwide facility … to determine the level of funding needed for each project," Davis told The Center Square in Maryland.

She added, "We're working with local school officials to establish and piggyback on preventative maintenance practices that could be shared and implemented. These strategies position Maryland to become recognized as a national leader in public school construction in the coming years."