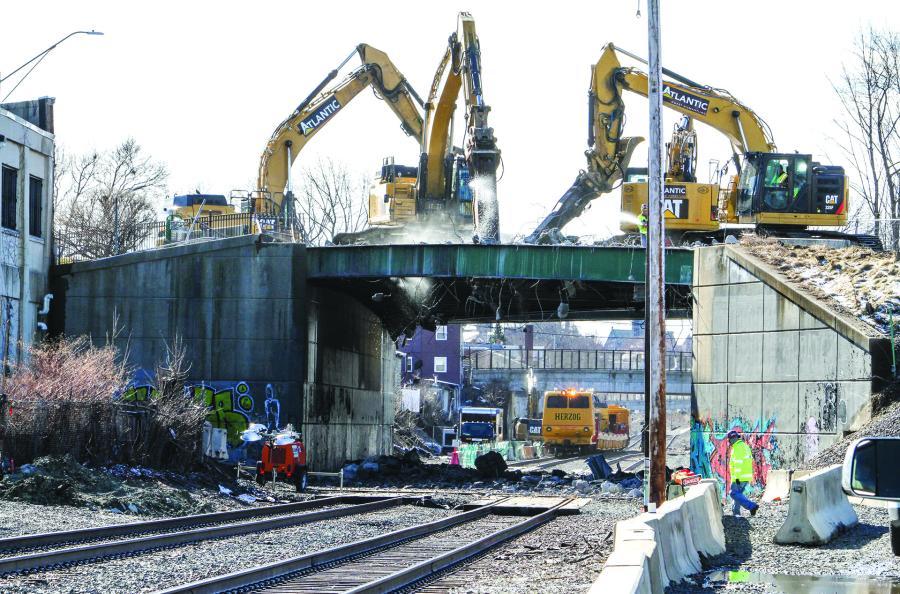 The Green Line extension is among the most significant expansions undertaken by the Massachusetts Bay Transportation Authority (MBTA) in decades.

Work is on schedule to open for revenue service by December 2021 and at this point on the more than $2 billion project, approximately 20 percent of it is completed. 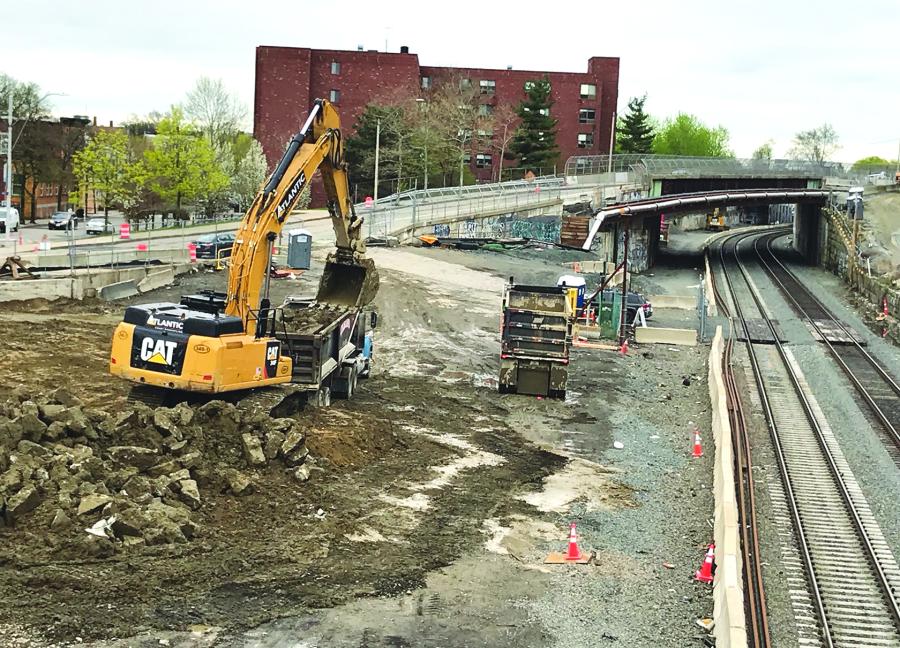 During construction, approximately 400,000 cu. yds. of material will be resituated with cut and fill elements. Concrete and steel are the predominant materials required on the job. The main piece of equipment used on the project is the Herzog multi-purpose machine (MPM). CEG