Marc Keller knows how to hammer rock to get maximum production.

"I have been doing this for so long, that I can look at a rock and tell where it needs to be hit and how it's supposed to break," said the operations manager and lead operator of Maverick Rock Breaking, a company with the motto "Breaking Ground Today for a Smoother Tomorrow."

Keller joined the Wildomar, Calif., company two years ago, after spending more than 20 years hammering rock for another firm. He emphasized to Maverick's owners that in order to be most efficient and effective, they needed Breaker Technology Inc. (BTI) hydraulic breakers.

Based on that advice, the company purchased two, 12,000-foot-pound class BXR120s and mounted them on 45-ton excavators.

"I have used BTI breakers my entire career. The way they hit, the way they run and their durability stand out. In my opinion, no other breaker compares to BTI," said Keller. "I've had competitors working next to me with other breakers, and they hit at about half the rate of my BXR120. We get much better production. Depending on what I'm hammering, I can produce from 150 to 200 tons per hour, sizing material from 18 to 24 inches."

Maverick Rock Breaking Business Development Manager Ray Arredondo watched as Keller worked on a recent project alongside a competitor who was using another brand of breaker.

"Marc was breaking rocks in two hits compared to the other guy's eight or nine," noted Arredondo. "We get faster, more efficient production with less wear and tear on the tooling and the excavator, which equates to greater profitability."

Maverick Rock Breaking deployed one of its BXR120 breakers at a new land development near Murrieta, Calif., that will eventually become a new subdivision. In order to get to suitable soils to build on, the area must first be cleared of existing rock as quickly as possible. The site contains a significant amount of oversized material to be reduced for crushing. Within a week of working at this job site, Keller said its excavator and BTI BXR120 combo increased the plant's production by 80 percent.

"Our productivity with the BTI breakers is outstanding," said Arredondo. "We often generate one to two times more material than someone else using a competitive attachment."

Among the oversized material at the quarry were several boulders that Keller estimated to weigh nearly 200 tons each.

"The options are to drill and blast them, which can be very expensive, or have us break them apart," said Keller. "Even if they chose to drill and blast, we would still need to size down the resulting pieces. The power of the BTI breaker allows us to do it all in a few hours at a very significant cost savings."

The BXR120 has a long-stroke blow rate of 308 to 474 bpm and a short-stroke rate of 354 to 592 bpm. Blow energy is maximized in varying rock conditions by using recoil-sensing technology with operator-actuated twospeed control and an oversized piston. The design boosts speeds without the need for additional flow.

Maverick Rock Breaking purchased the breakers with the assistance of BTI Senior Regional Manager Tom Witt. He, along with Service Technician Terry Lewis, helped Maverick determine that the BXR120 was the right size for their machines and set the proper hydraulic-flow rate.

"I have worked with Tom and Terry for more than 20 years, and they are another reason why we rely on BTI breakers," said Keller. "They are knowledgeable about the industry and know what it takes for a business like this to maximize its operations. The breaker is reliable, so about the only thing I need to do, other than routine maintenance, is swap out the point. It's easy, and I can do it in only 20 minutes. I rarely need to call BTI, but if I do need assistance or have a question, they are right there to help."

Arredondo joined Maverick Rock Breaking a few months ago, and like Keller, has more than 20 years in the construction industry. He was familiar with BTI, but had not used any of its products.

"Once I saw what Marc could with the BXR120, I understood why he and Maverick are sold on BTI," Arredondo said. "Maverick wants its operators to have the best equipment because that produces better results. BTI is a huge part of our success." 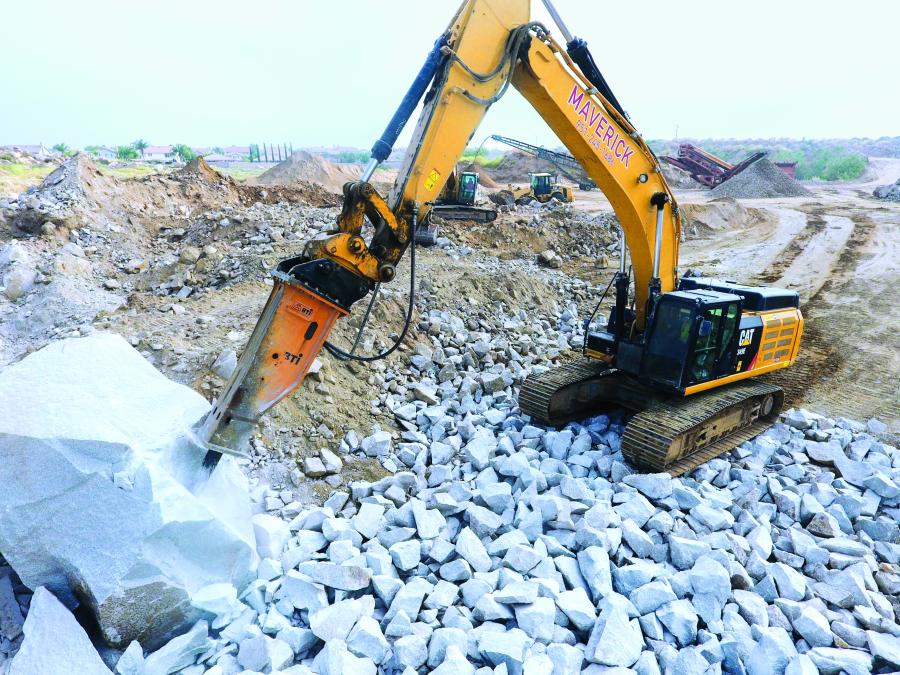 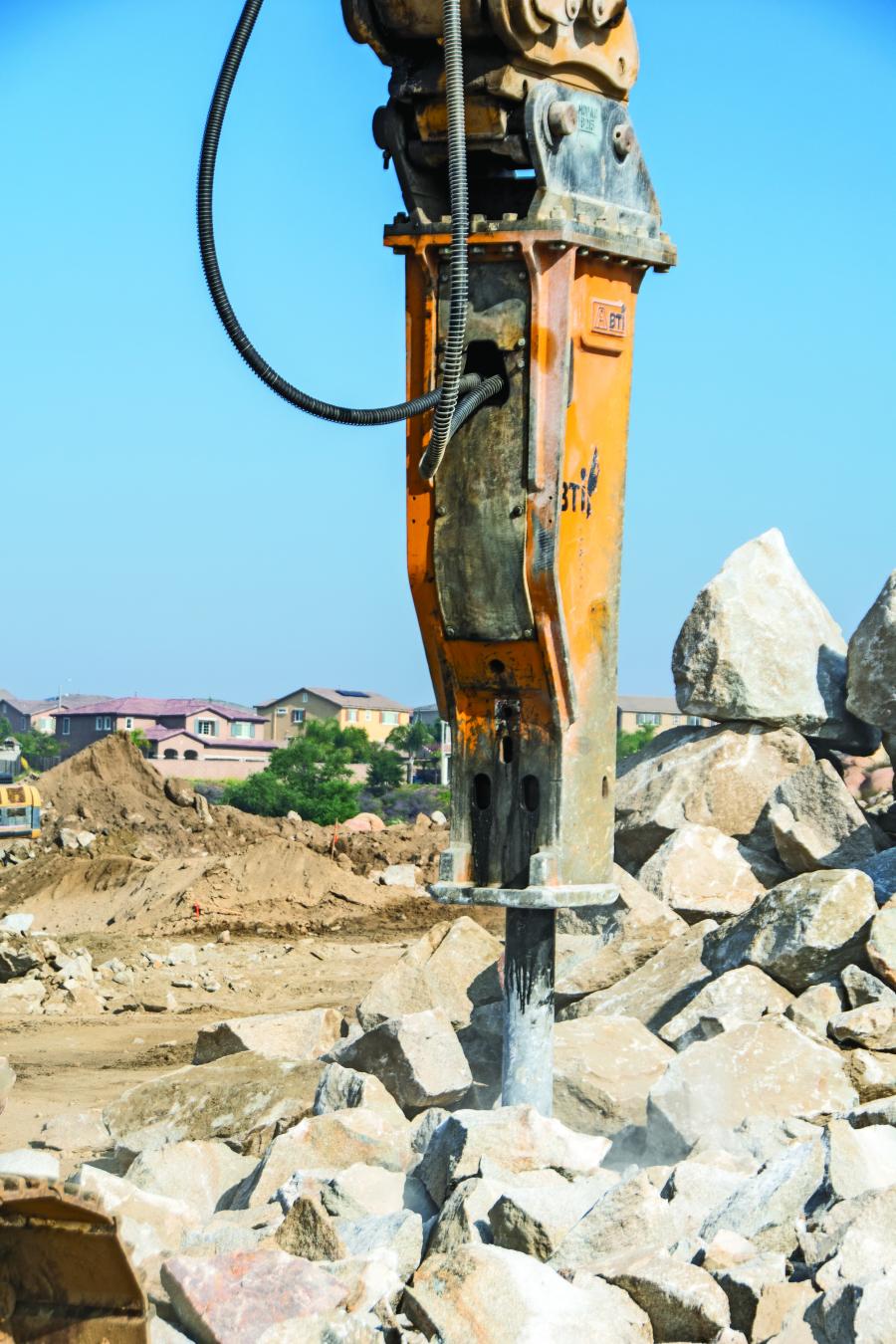 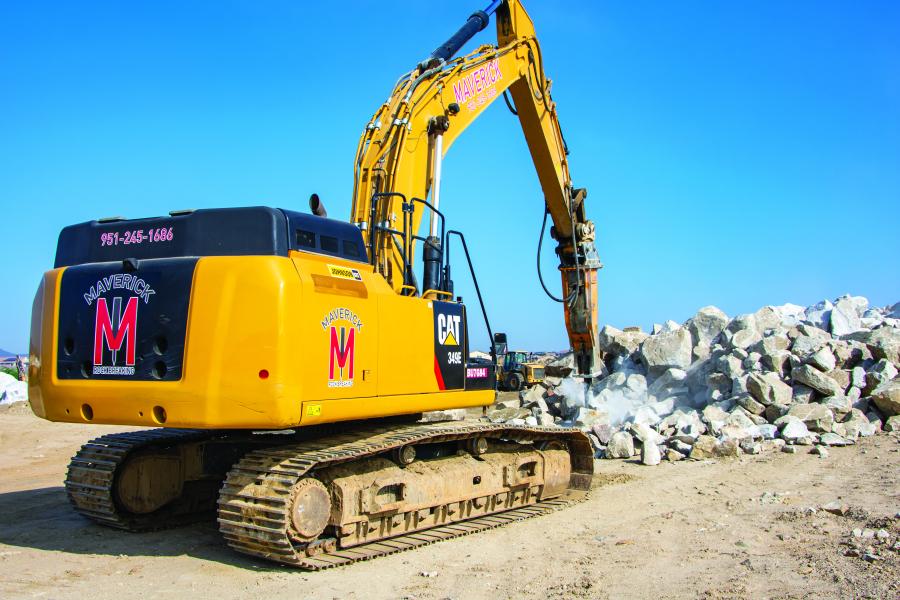 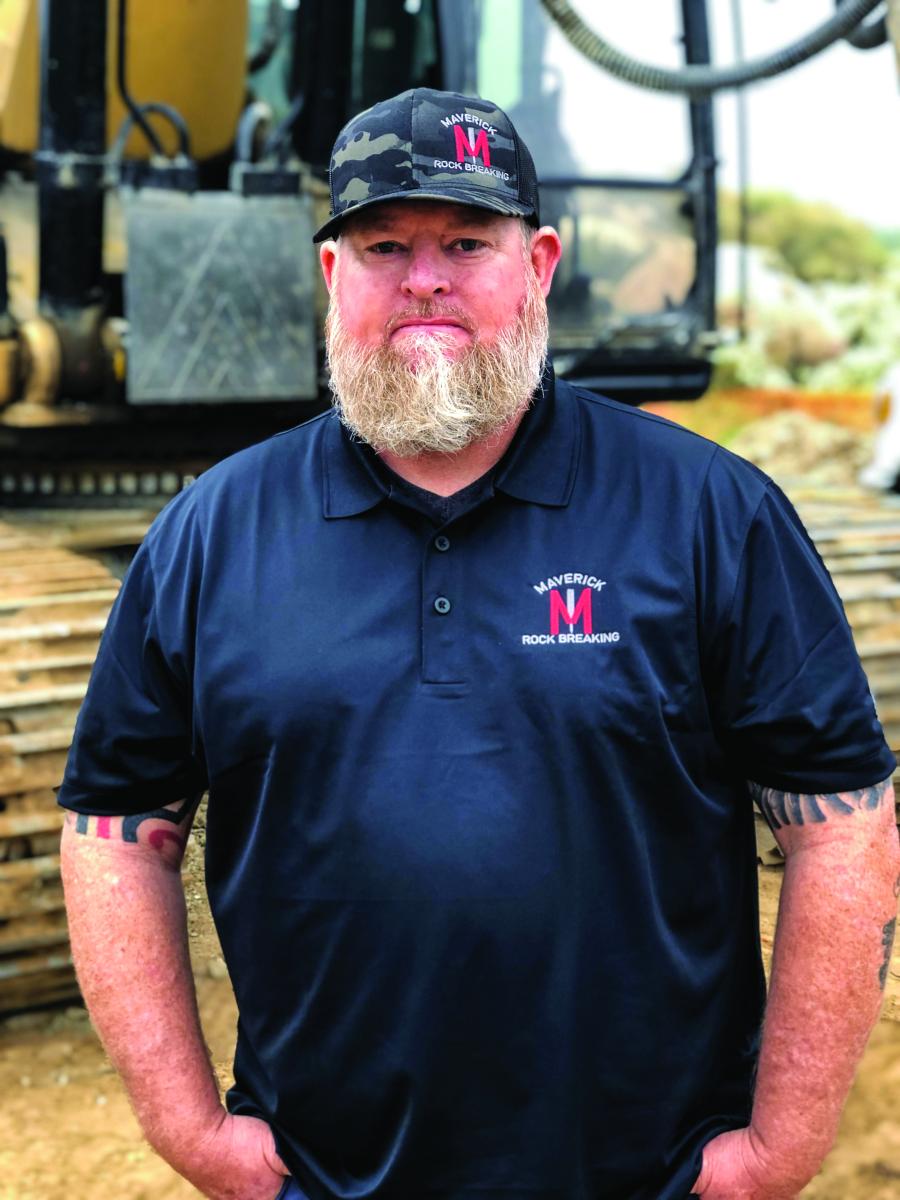 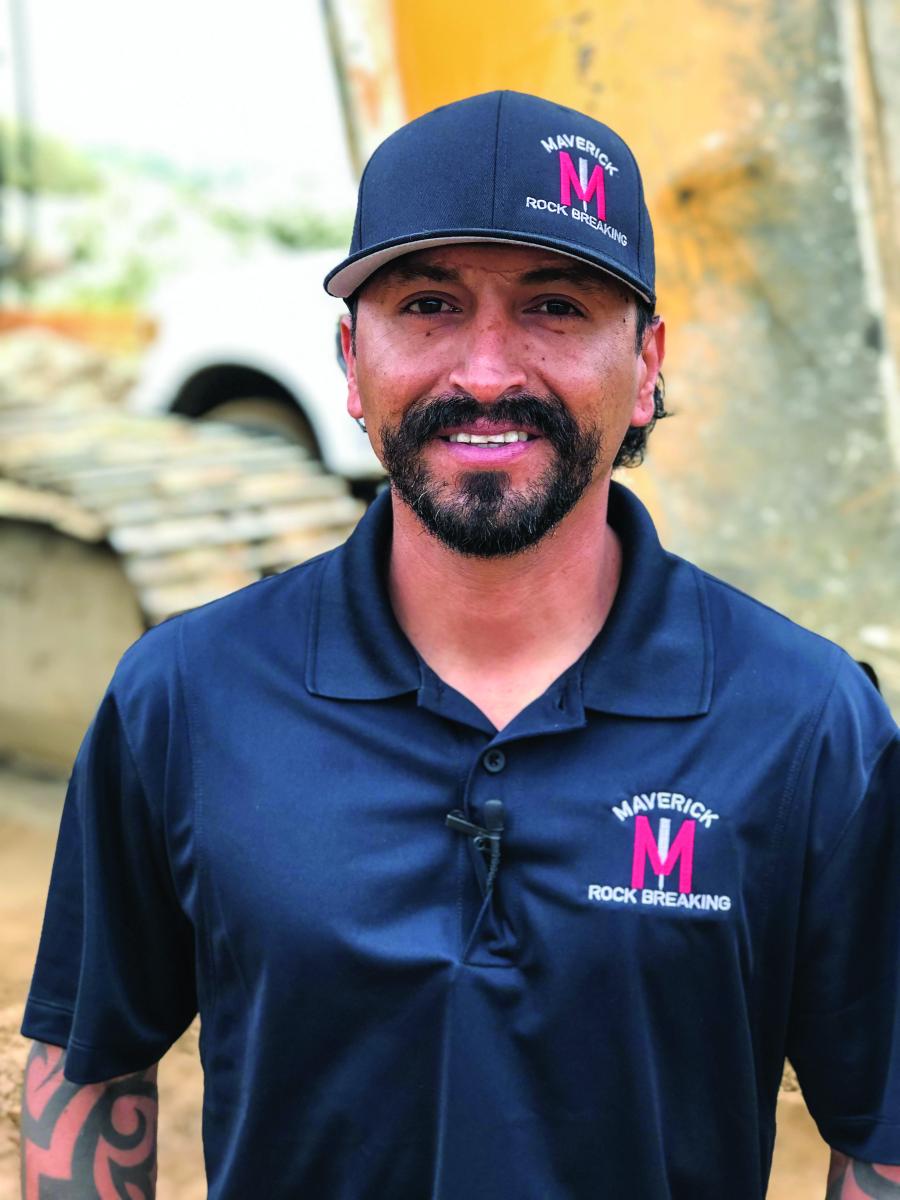