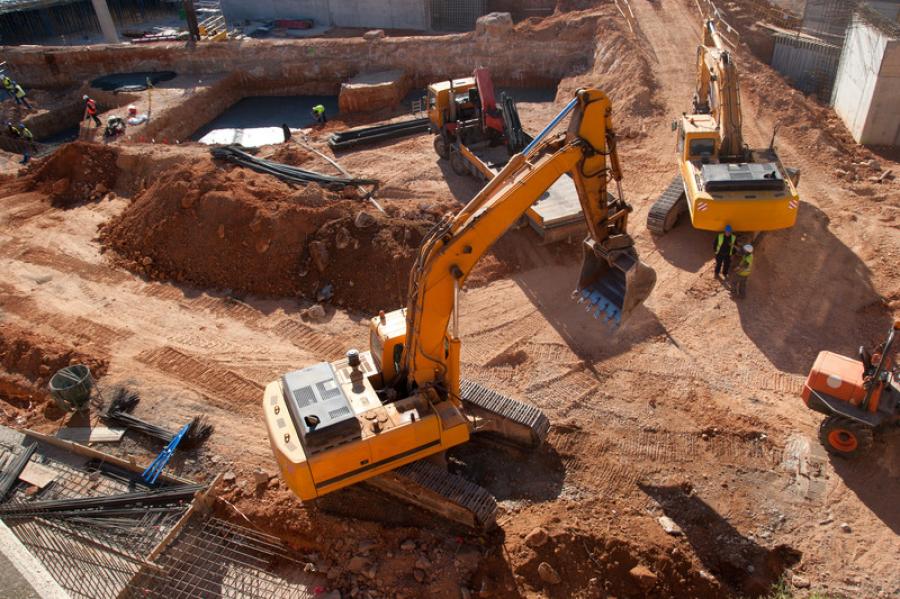 The proposed redevelopment will create and preserve hundreds of downtown jobs, help address the city's housing challenge by creating at least 270 new homes, of which at least 54 units (20 percent) will be permanently affordable and restore St. Paul and Pine Streets, which are currently blocked by the mall. The restored north-south streets will reconnect the downtown district with Burlington's Old North End neighborhood, achieving a long-held city goal and healing some of the disruption caused by Urban Renewal.

The agreement also commits the property owner to pay construction workers livable wages and to take steps to create construction and permanent job opportunities for local workers. The city will build up to $21.89 million of public infrastructure improvements using future property tax revenue generated by the estimated $200 million of new private investment in the project through tax increment financing (TIF). These new public infrastructure improvements on St. Paul and Pine Streets include the creation of streets, sidewalks, subsurface utilities, and street lighting and will make the project more successful and responsive to the city's needs.

“Over the past 18 months, at the urging of the public and the city, Mr. Sinex has dramatically improved his redevelopment plan. The proposed project now represents a historic opportunity to achieve many of the city's long-standing planning, housing and economic development goals,” said Mayor Weinberger. “This carefully negotiated agreement is a reflection both of our administration's focus on protecting the city's financial standing and our optimism about the city's potential for creating new opportunities for Burlingtonians of all backgrounds on this important site.”

Don Sinex, who purchased the mall site in 2013 and embraced the city's vision for its redevelopment, thanked city government and residents for their engagement and support of this project to date.

“I know that the old-style suburban mall that sits here now is no longer working well for the city. Burlington needs housing; it needs its streets back; it needs places for more jobs, shops, and services that work for residents and visitors alike. Burlington deserves to have this central downtown location serve as a vibrant corridor of activity between Church Street and the waterfront where people can live, work, and play. That's what I want to deliver,” said Sinex. “I appreciate the process we have participated in to get to this point. We have a substantially better project far more responsive to the city's needs because of it. I am looking forward to presenting this predevelopment agreement to the City Council and working with them further to make this project a success for Burlington.”