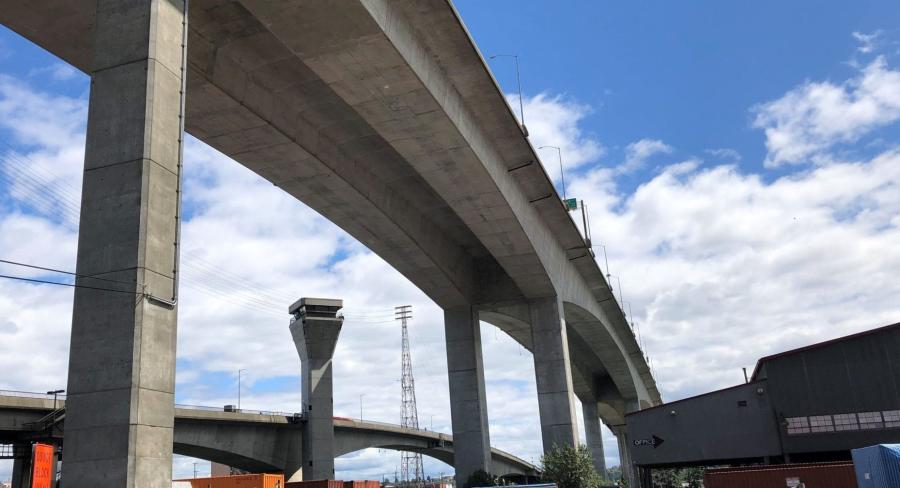 The emergency proclamation signed by Mayor Durkan is the first ever brought forward and put into effect by a Mayor of Seattle in response to a critical piece of infrastructure.

The emergency proclamation signed by Durkan is the first ever brought forward and put into effect by a Mayor of Seattle in response to a critical piece of infrastructure.

"Our cities are facing a series of unprecedented crises, including rising COVID-19 cases and a significant economic crisis," Durkan said. "At the same time, residents, workers and businesses have been deeply impacted by the closure of the West Seattle Bridge – the city's busiest bridge. As SDOT continues to mitigate traffic impacts and stabilize the bridge while evaluating repair and replace options, this emergency proclamation will give Seattle the tools we need to expedite permitting and procurement, and strengthen our efforts to receive state and federal funding.

"Since the closure of the West Seattle High-Rise Bridge on March 23, 2020, we have been working tirelessly to restore travel across the Duwamish and mitigate associated traffic impacts with the speed and urgency this crisis deserves."

For the Mayor and SDOT, the closure continues to be of the highest priority as the bridge is a community lifeline to local and regional transportation network, and directly impacts critical maritime and freight industries.

The emergency proclamation continues the effort to align current needs with the best tools and resources available to SDOT and the city.

This precedent-setting act by Durkan will have four important impacts in the short-term and will play an essential role over time, ensuring that everyone outside of West Seattle, from Olympia to Washington, also know that this is an emergency requiring rapid action until travel capacity is restored.

This emergency proclamation will:

The emergency proclamation recognizes that this is a long-term emergency that will continue to evolve as we plan for infrastructure repairs, investment and multimodal mitigations. The proclamation also includes Durkan and SDOT's continued commitment to transparency through regular reporting to the public.