Mayor: Pier 58 in Seattle to Have 'Emergency Dismantling' 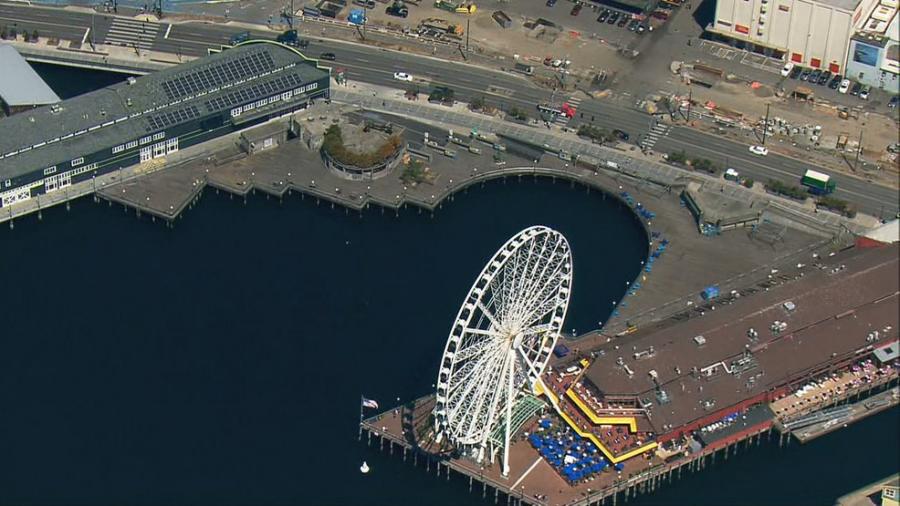 The pier between the Seattle Aquarium and the Great Wheel holds up Waterfront Park – a boardwalk space with benches, scenic views and telescopes.

Seattle Structural, a private engineering firm, recommends Pier 58 be removed within 90 days, a news release from Durkan's office said. The city was planning to renovate the pier as part of an overhaul of the entire waterfront after the removal of the Alaskan Way Viaduct – just not so soon, The Seattle Times reported. 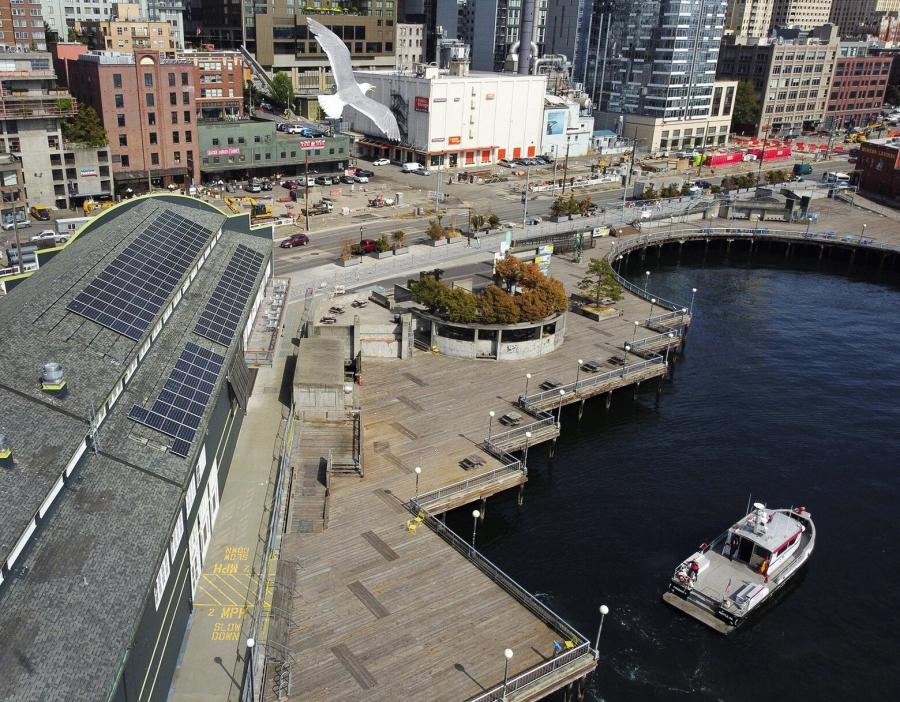 Seattle shut the park down and hired the firm to do an assessment after discovering the pier had shifted, leaving a gap between it and the Elliott Bay Seawall, which was recently rebuilt on the edge of the land.

Metal plates span the joint between the pier and the seawall and accommodate some movement, but not as much as has recently occurred.

The park won't reopen until the pier is replaced and a park redesign that's already in progress is realized, according to Durkan's office.

Removing Pier 58 will require collaboration with the aquarium and the Great Wheel operation "to project adjoining piers and minimize impacts to these attractions," the mayor's news release said. The Miner's Landing tourist hub, located on Pier 57 with the Great Wheel, also will be involved.

Seattle's Office of the Waterfront will enter into an &#8220emergency consultant contract” to design the pier's removal and is working with the city's Department of Transportation to expedite permits, the release said.

The design for a new Pier 58 and public park is 60 percent done, according to the city. The project, which will include a playground, is expected to wrap up in 2024.