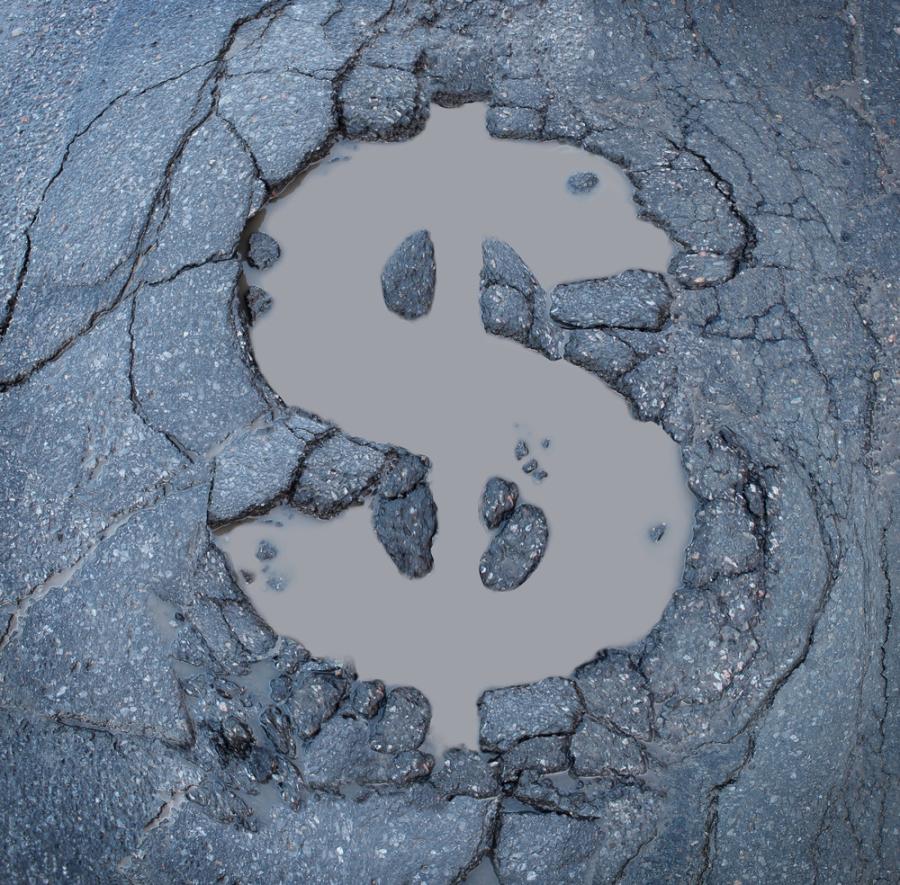 Voters will decide in November whether to approve an $87 million bond to repair and replace streets.

Mayor Jackie Biskupski praised Salt Lake City Council Members for approving a bond election to let voters decide whether to approve an $87 million bond to repair and replace streets. The bond election will be held in November.

Mayor Biskupski campaigned on a promise to improve city streets. In her January 2018 State of the City address, she laid out her vision and gave a call to action to fix roads to “help us get around better” and “clear the air.”

A 2017 pavement condition survey found two-thirds of Salt Lake City streets are in poor or worse condition. The financial impact of the new bond would be dampened because Salt Lake City will retire two bonds in 2019 for the Main Library and The Leonardo. If voters approve the bond, an average homeowner would pay less than $5 each year in taxes.

Salt Lake City conducted a poll and found 72 percent of registered voters support the bond. The majority of supporters said the biggest reason they want the bond is to improve bad road conditions. After learning more about how the funding would be used, overall support for the bond increased to 79 percent.

“Voters now have the ability to decide whether to pay a little now or pay much more later to improve our deteriorating roads,” said Mayor Biskupski. “I urge residents to study the bond, make an informed decision and then vote on the future of Salt Lake City streets.”