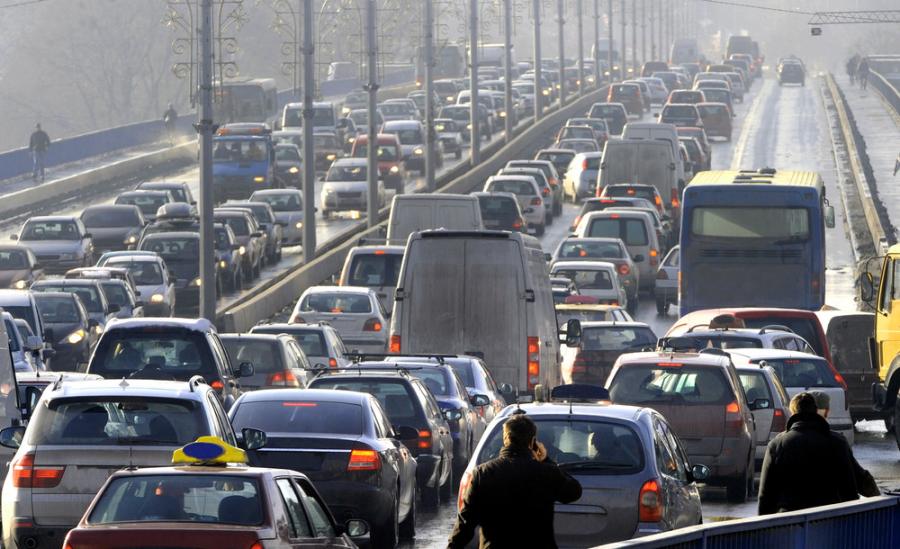 The Lowest Stemmons Freeway/I-35E is listed as the eighth most congested roadway segment in Texas and one of TxDOT's top priorities in the Dallas metro area.

Michael Baker International, an engineering, planning and consulting services firm, announced that it was recently awarded a $6.1 million contract by the Texas Department of Transportation (TxDOT) to provide Construction Engineering and Inspection (CEI) services for the Lowest Stemmons Freeway project. The Lowest Stemmons project, a 2.3-mi. stretch of Interstate-35E (I-35E) that runs from Interstate-30 to north of Oak Lawn Avenue in Dallas, is designed to reduce congestion, improve mobility and deliver more reliable travel times. The project also is the first for the TxDOT Dallas District under the Texas Clear Lanes congestion relief initiative.

Unprecedented population growth in Texas has resulted in significantly increased traffic congestion, no more obvious than the Lowest Stemmons Freeway/I-35E, which is listed as the eighth most congested roadway segment in Texas and one of TxDOT's top priorities in the Dallas metro area. The project will provide operational improvement along I-35E with the construction of collector-distributor roads and reconstruction of frontage roads from I-30 to North of Oak Lawn Avenue, six new bridges, two bridge widenings and 17 retaining walls. Within this 2.3-mi. section of I-35E, the project will improve connectivity by reducing multiple weaves and relieving congestion. TxDOT estimates the improvements could help increase peak travel time speeds from the current 13 mi. per hour (mph) to as much as 50 mph.

“Lowest Stemmons/I-35E is a main artery for many commuters traveling to and from downtown Dallas as well as the area's key business and entertainment districts. As drivers can attest, travelling the roadway has proven challenging with the increased traffic congestion in recent years,” said Ben Torres, P.E., senior associate and project manager of Michael Baker International. “The operational improvements that Michael Baker and team are implementing will create an easier commute and safer roadway as well as improve connectivity between four major systems — I-35, I-30, Dallas North Tollway and Woodall Rodgers [Spur 366].”

During the construction phase of the project, Michael Baker will ensure the public's safety as they travel through this high-profile highway system. The inspection team will oversee implementation of traffic control systems to facilitate safe driving by maintaining clear and properly staged signage and traffic control devices.

The project kicked off in August 2017 with estimated completion in early 2020.

To help provide TxDOT and other transportation partners in Dallas with additional support, Michael Baker recently announced the hiring of Laura Weis, P.E., as vice president and office executive in the firm's Dallas office. Weis will lead the Dallas office's balanced portfolio of clients and bring the full range of the firm's expertise to the region in support of various transportation infrastructure projects.