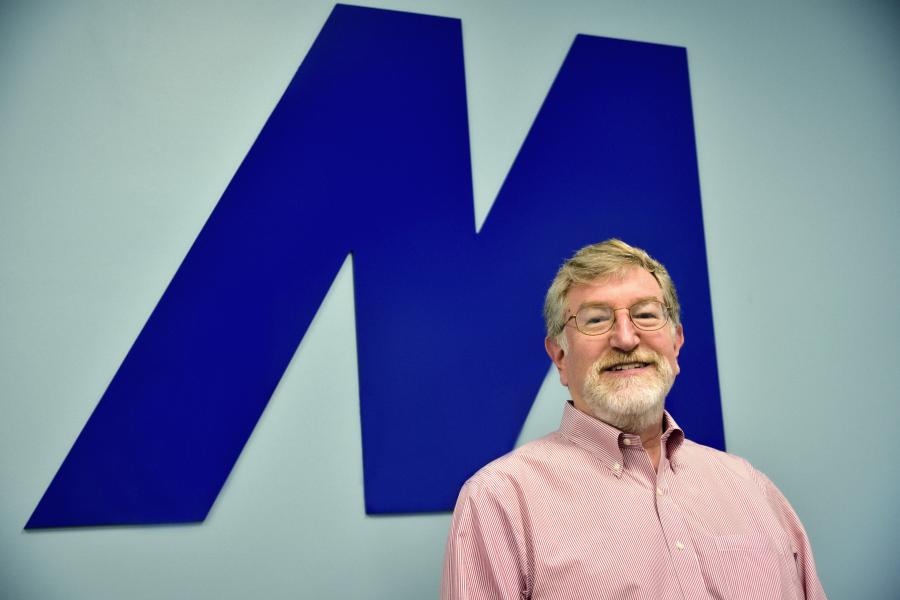 
Mecalac, a global designer, manufacturer and distributor of compact construction equipment for urban environments, has hired Peter Bigwood as general manager to expand the company's reach in North and South America. Mecalac, which was founded in France in 1974, manufactures a full line of excavators, loaders, backhoe loaders, site dumpers and compaction rollers for urban job sites.

In his new role, Bigwood will build brand awareness for Mecalac by growing the business, developing a strong dealer network and expanding the Mecalac North America team. In addition to focusing on dealer development, Bigwood also will launch and grow the presence of Mecalac in the rental market.

"Mecalac is a world leader in many of the product categories we have," said Alexandre Marchetta, Mecalac CEO. "Unfortunately, the North and South American markets are fairly unfamiliar with our brand and product benefits. Adding Peter to the Mecalac team is an aggressive move to change that reality."

Bigwood brings more than 30 years of construction industry experience in sales and marketing to his new role. Before joining Mecalac North America in September, he served as vice president of sales and marketing of remote-controlled demolition manufacturer Brokk Inc. During his eight years with Brokk, Bigwood identified and launched new markets for the company's demolition machines, in addition to leading the growth of the sales network in the United States and Canada. Before that, Bigwood served as president of Atlas Copco Construction Tools for almost 20 years.

"Mecalac focuses on solving common jobsite problems and creatively developing products to improve safety, versatility and efficiency," Bigwood said. "I'm looking forward to the challenge and opportunity of helping Mecalac grow in North and South America. I'm also excited to see the benefits these highly differentiated products can provide to our customers."

Mecalac specializes in compact construction equipment that delivers enhanced performance in speed, flexibility, fuel efficiency and versatility. Most Mecalac machines are designed for multifunctionality, built to reduce the number of machines needed on the job site. With the right attachments, excavators become multipurpose machines — replacing the use of a skid steer or telehandler. Operators can easily transition from one task to the next by changing out an attachment — all without needing to leave the cab.

On sites with tight footprints, Mecalac's swing loader design eliminates the need to move the machine, saving time. The loader can stay in place while the bucket remains operational. Mecalac's crawler and wheeled excavators feature a signature two-part boom with an integrated offset arm system. The Mecalac boom makes it easy to dig outside the width of the machine, yet operate within a tight radius. Equipped with forks, it allows for unloading heavy material below grade.