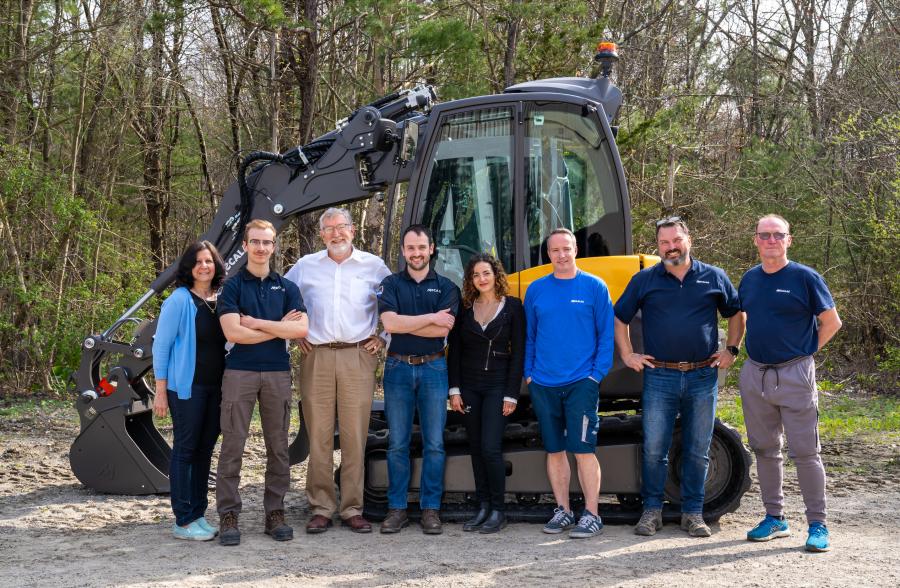 Mecalac, a global designer, manufacturer and distributor of compact construction equipment for urban environments, celebrated five years as an incorporated company in the North American market.

To support its rapidly growing dealer network and increased demand for the company's compact and rail excavators, loaders, backhoe loaders and site dumpers, Mecalac North America has expanded its sales and service teams and is actively recruiting additional team members.

"North America has been very receptive to Mecalac and recognizes the value our products bring to the market," said Peter Bigwood, general manager of Mecalac North America.

"As more dealers come on board and more machines are operating throughout the U.S. and Canada, it's critical to continue delivering a high level of service and support. Now is the right time to expand our North American team." 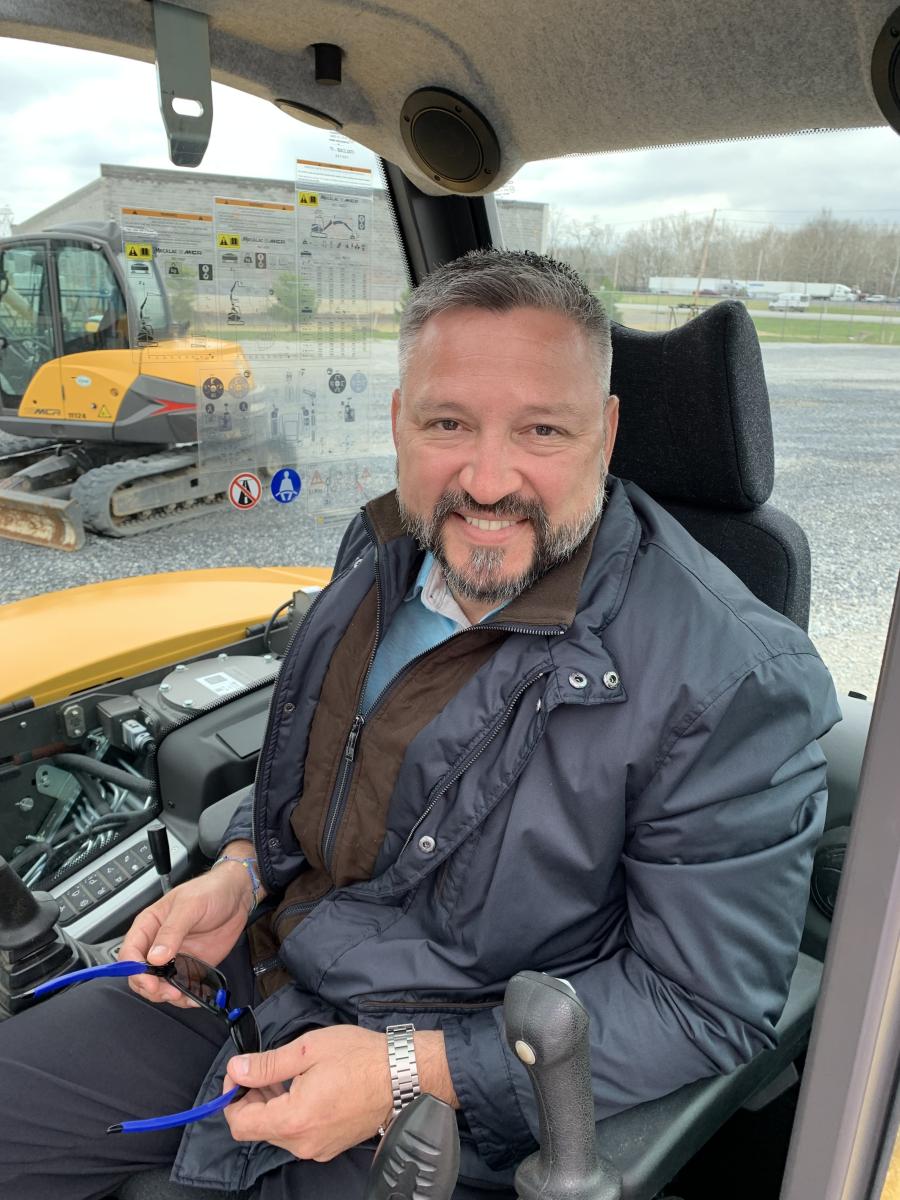 As part of this growth, Manuel "Manny" Mendez has joined the sales team, bringing experience with major equipment brands, including Merlo and Manitou.

Mendez started his career as a material handling specialist at Linder Industrial Machinery Company of Plant City, Fla. His next career move took him to Briggs Equipment as a territory manager in Miami for Hyster/Yale and Manitou telehandlers. Then he worked as a regional sales manager/dealer development manager of Magni telescopic handlers.

He most recently served as a sales manager for Applied Machinery Sales, which supplies and services Merlo telescopic handlers to the United States.

As Mecalac North America's longest-serving employee, Geoffrey Andrews' role on the sales team is expanding. Along with continuing to serve as regional sales manager for Canada, he will work with dealers throughout North America, providing sales training, product training and equipment demonstrations.

Andrews, who has been trained by Mecalac's top operators, will be the company's first equipment demonstration operator dedicated to North America. 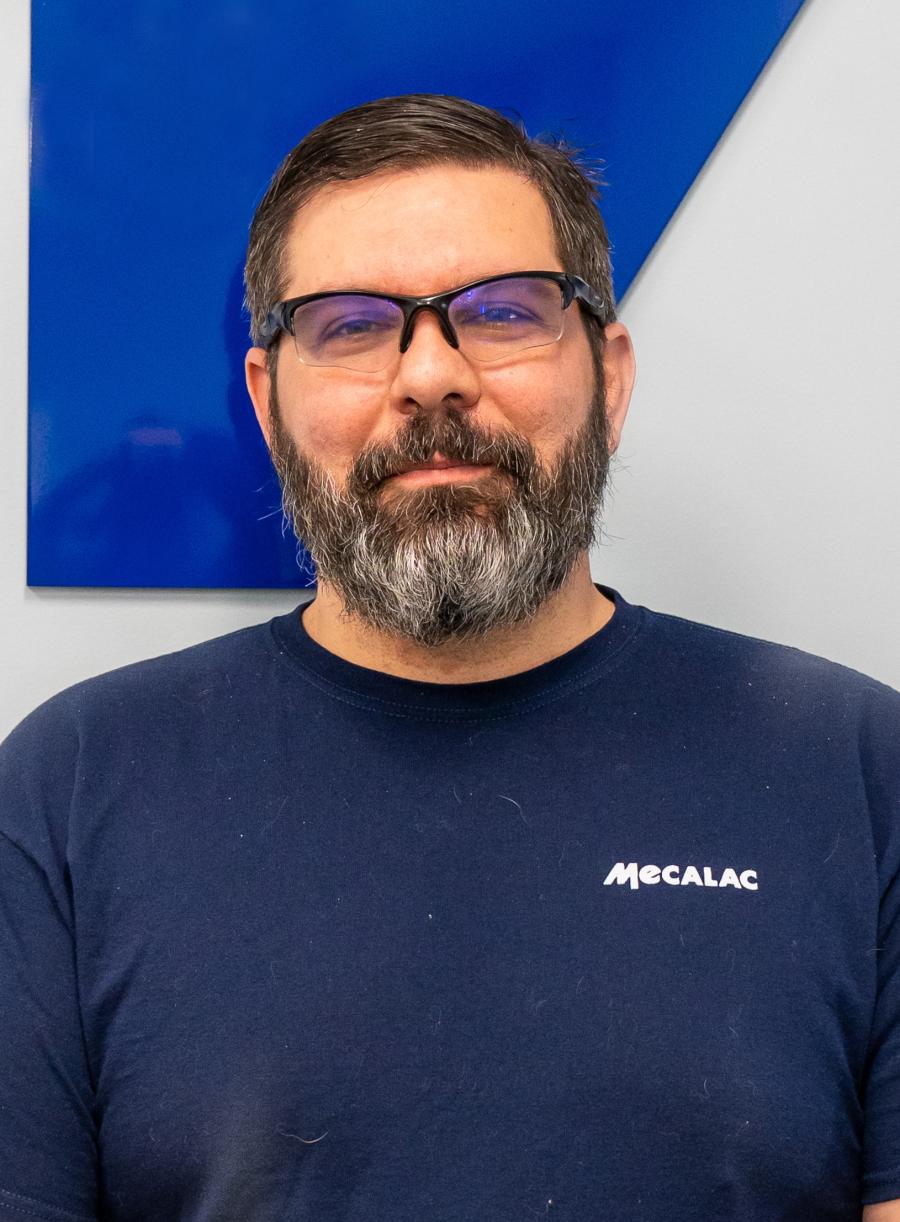 Tellier has extensive experience maintaining and repairing a variety of equipment. He spent 11 years in the United States Army Reserve, where he held several roles, including heavy mobile equipment repairer and electronics technician. In 2011, he was deployed to Kandahar Air Field in Afghanistan where he was squad leader, wheeled vehicle mechanic and recovery vehicle operator. He also served as motor sergeant in Kuwait. Following his military service, he joined Herc Rentals where he started as a construction equipment service technician and worked his way up to Massachusetts service manager.

Talotta joins Mecalac North America after working in Mecalac's manufacturing facility in France. He has worked as a mechanic and has held positions focused on providing technical support and training.

"We're thrilled with the team we've built in North America and continue to look for talented professionals who believe in the Mecalac method," Bigwood said. "The North American market has been very welcoming to us, and we're prepared to offer all the support our dealers and customers need to be successful."