Meetings Held on I-64 Construction Projects in West Virginia 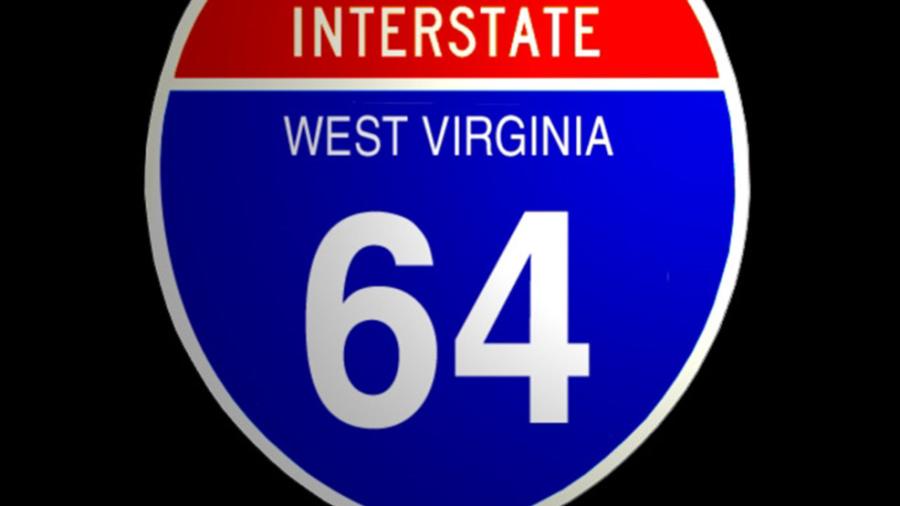 The meetings provided information about a significant construction project along I-64 from Milton to the U.S. Route 35 interchange near Scott Depot.

Voters in October passed a referendum for the state to sell $1.6 billion of new bonds to repair and build roads and bridges. Justice called it crucial to West Virginia's turnaround from several years of economic woes. The Legislature in December authorized issuing up to $800 million in bonds through this summer followed by another $800 million in the next three years.