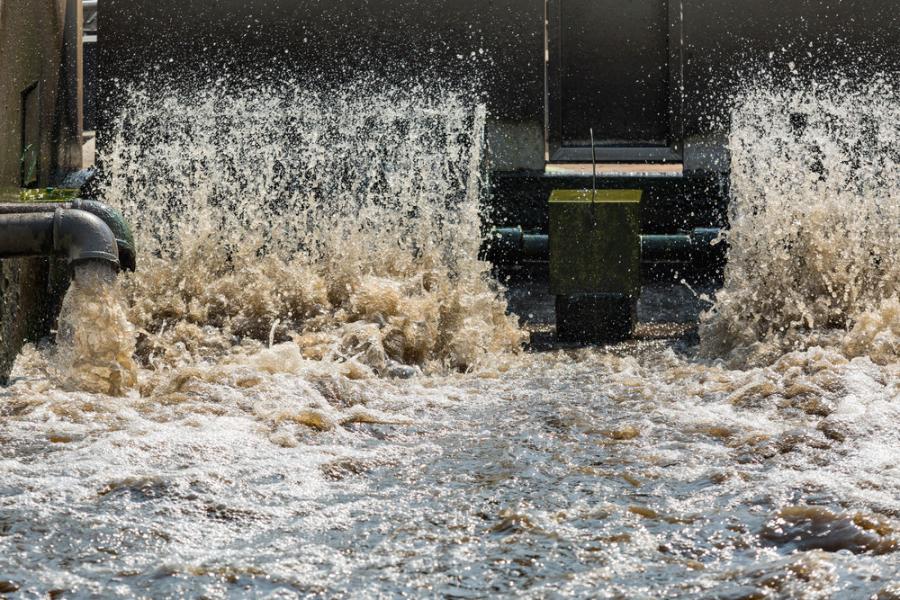 With construction expected to begin in April, Merrimack, N.H.'s third water treatment facility is designed to treat contamination of per- and polyfluoroalkyl substances, or PFAS.

Peter Pitsas, a project manager with Underwood Engineering of Concord, has been overseeing the designs of the PFAS treatment plants for Merrimack Village District (MVD) wells since contamination was discovered coming from faucets at the Saint-Gobain Performance Plastics facility and later within the surrounding groundwater.

Once the new treatment plant is complete, Merrimack will have three PFAS treatment plants for its public water wells serviced by MVD. That will bring the total of New Hampshire PFAS plants to five, including one in Dover and one now under construction in Portsmouth.

"You guys are on the leading edge of what is happening in the state," Pitsas told MVD planning officials in December while introducing site plans for the newest treatment facility.

He predicts that other municipalities will be inquiring about Merrimack's treatment sites and using them as role models as water companies adjust to recently approved state regulations for perfluorooctanoic acid contamination.

The newest treatment plant will be constructed for MVD's Well No. 2 in the area around Berry Lane and Stevens Avenue off Amherst Road.

If all goes to plan, the Merrimack facility will break ground in April.

The new plant will include four vessels, each 12 ft. in diameter, 26 ft. high and filled with two-thirds granular activated carbon, which Pitsas explained is the treatment for PFAS.

MVD also is exploring the idea of drilling a new well in the same vicinity, which would be known as Well No. 9.

This newest well could potentially replace Well No. 3, which is experiencing a significant amount of iron and manganese content, as well as elevated sodium and chloride levels.

"The water is getting very difficult to treat there," he said.

Previously, MVD constructed a treatment plant for wells No. 4 and No. 5 along Front Street.

That facility was under construction in the summer of 2019 and began treating water in October, meaning each well is now back online after being out of commission for several months.

In addition, wells No. 7 and No. 8 in Hollis also required one new treatment plant. That construction broke ground last July and should be up and running by August or September of 2021, according to Pitsas.

"I think what we are going to create is a new paradigm for a lot of other municipalities and village districts in New Hampshire," said Bill Boyd, a Merrimack town councilor and planning board member.