Mike Rowe Lashes Out at Media for 'Uneducated Voter' Bias

The star of "Dirty Jobs" contends there are many ways to become educated that don’t involve the purchase of a diploma. 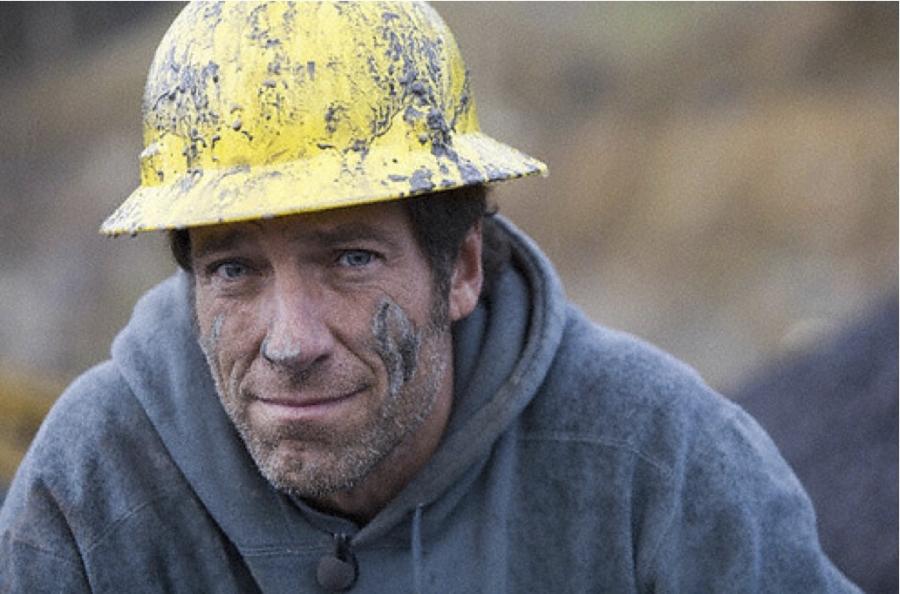 "Why would the media ignore thousands of apprenticeship programs, on-the-job-training opportunities, and all the other alternative educational options that have led so many people into so many successful careers?" asked Mike Rowe.

Mike Rowe said the press is trying to impact the election when it implies that Donald Trump's supporters are uneducated.

An electrical contractor wrote to the 54-year-old host of “Dirty Jobs” to say that he finds it offensive when the media constantly refers to majority of the Republican nominee's supporters as “uneducated white men.”

“If the media is referring to Trump supporters who happen to be male caucasians suffering from a lack of knowledge brought about by an absence of formal or practical instruction, than I guess 'uneducated white men' is a fair description,” Rowe responded in a lengthy Facebook post. “However, if the Trump supporters in question are being dubbed 'uneducated,' simply because they didn't earn a four-year degree, I'd say the media's slip is showing.”

"There are many ways to become educated that don't involve the purchase of a diploma." Rowe continued. "Why would the media ignore thousands of apprenticeship programs, on-the-job-training opportunities, and all the other alternative educational options that have led so many people into so many successful careers? The answer is obvious - many in the press are looking for ways to impact the election. If a biased reporter can get away with labeling Trump supporters who didn't graduate from college as “uneducated,” he can simultaneously imply that any ballot cast for Trump is the hallmark of an “uneducated” voter."

Rowe also cited his personal history "It's impossible for me to have this conversation and not think of my grandfather. Pop never made it to college. In fact, he never made it out of the 7th grade. But he never stopped learning or studying. He started as an electrician's helper, became an apprentice, a journeyman, a master electrician, a contractor, and then a small business owner. Later, as an electrical inspector for the state, he was responsible for guaranteeing the safety of hundreds of buildings in Maryland, as well as all the rides on the carnival midway at the State Fair. He was a modest man of real intelligence, admired and respected by everyone who knew him. But today, he'd be right there with you, Albert - swelling out the ranks of “uneducated white men.”