Mining Gear Business Picks Up in 2017

The Swedish company, is benefiting from a pickup in mining investment in response to higher commodity prices and a generally stronger global industrial demand backdrop. 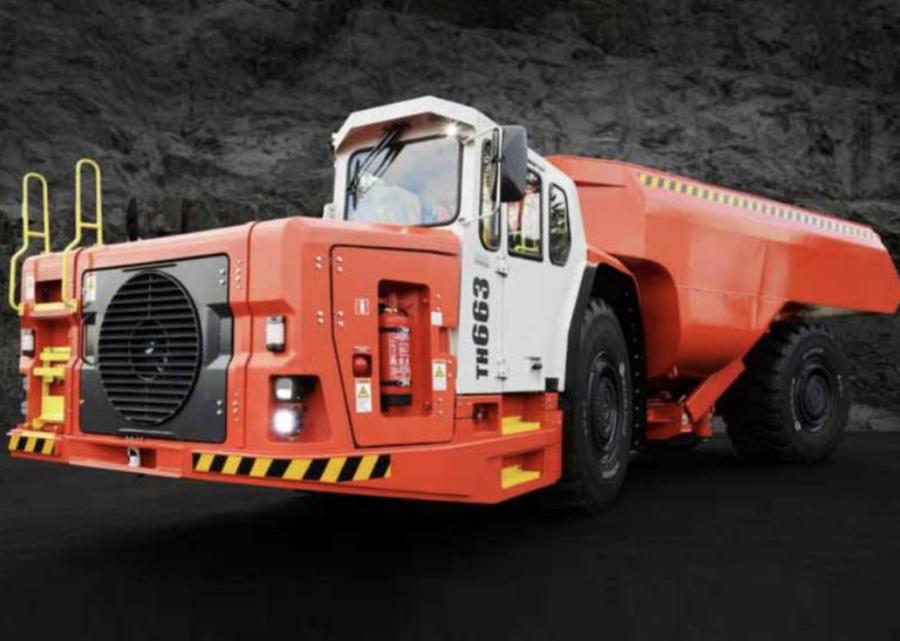 The Swedish company is benefiting from a pickup in mining investment in response to higher commodity prices and a generally stronger global industrial demand backdrop.

Engineering group Sandvik on April 24 reported a first-quarter operating profit above market forecasts, supported by a recovery in its mining gear business which helped to drive a double-digit rise in like-for-like orders.

The Swedish company, whose main rival is Atlas Copco, is benefiting from a pickup in mining investment in response to higher commodity prices and a generally stronger global industrial demand backdrop.

Operating profit at the Stockholm-based group rose to 3.51 billion Swedish crowns ($397.9 million) from 2.41 billion a year ago, beating a 3.17 billion mean forecast in a Reuters poll of analysts.

"We have a very strong quarter behind us," Sandvik Chief Executive Bjorn Rosengren told conference call with journalists.

Sandvik shares were up 5.7 percent by 1257 GMT, compared with a 1.7 percent gain before the results were released.

The company's order intake increased to 24.9 billion crowns, with like-for-like-growth of 16 percent year-on year, soundly ahead of a 22.8 billion crown forecast.

This outperformance was mainly due to 30 percent growth in Sandvik's mining business, where the need for mining firms to replace equipment after several years of squeezed capital spending has begun to boost demand.

CEO Rosengren said Sandvik was currently seeing the strongest demand from customers mining gold, silver and zinc. Manufacturing gauges in markets like China, Europe and the United States have hit multi-year highs in recent months, adding to expectations of increased demand for Sandvik's products also outside the mining industry.

The group's Machining Solutions division (SMS), the world's largest maker of metal-cutting tools, also beat both earnings and order forecasts for the quarter, and its North American business returned to growth after many quarters of declines.

Rosengren also said Sandvik had lined up two possible buyers for separate parts of its loss-making Mining Systems business and that Sandvik hoped to close those deals during the second quarter.

Sandvik announced in January that a deal to sell the business had fallen apart.

Sandvik's shares are up 61 percent over the past year, outperforming a 19 percent gain in the STOXX Europe 600 Industrial Goods & Services Index, and a 46 percent gain for cross-town rival Atlas Copco.