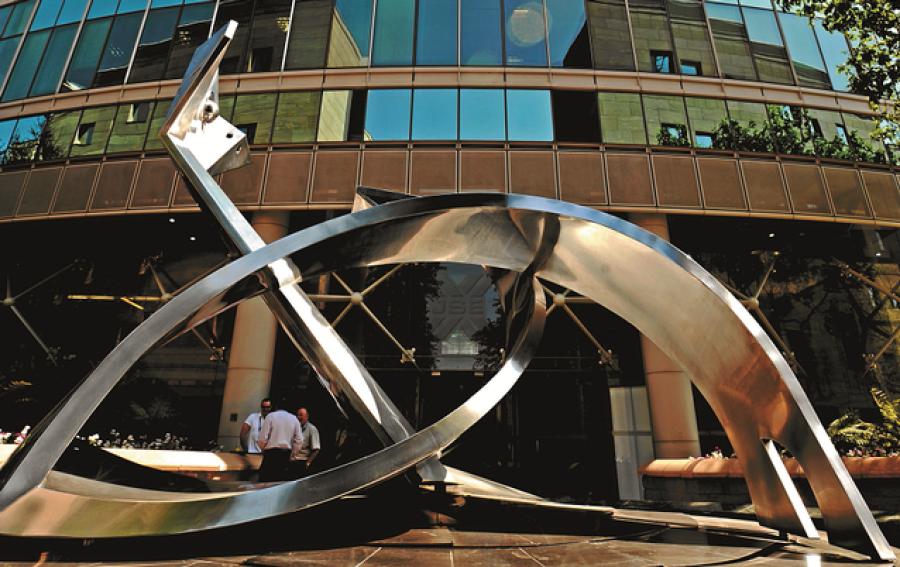 Mining stocks on the JSE rebounded on Monday on firmer commodity prices, but dollar uncertainty has raised questions about how sustainable the recovery will be.

The dollar is expected to strengthen further on a US rate hike this week, but unexpectedly slipped to $1.06/€ last week after it appeared poised to break through $1.05. Commodities usually weaken on a stronger dollar.

Commodities and minings stocks retreated sharply last week ahead of the expected US interest rate hike on Wednesday, led by oil. However, miners started the week on a strong note following upbeat comments by Chinese officials on the prospects of the economy, increasing hope that global growth would remain strong.

sentiment was positive despite lower oil prices. Brent crude shed 8% last week on higher US stockpiles. Brent crude was flat at $51.26 a barrel in early evening trade on Monday.

Ashburton Investments asset allocation head Marianna Georgakopoulou said there was still an unusually high uncertainty about the performance of global economies. Will the new US administration prioritise pro-growth policies or its protectionist agenda? she asked.

And how will European political risks materialise?

"Against the background of higher inflation, commodity prices were likely to continue to remain supported," she said.

JP Morgan's European metals and mining team upgraded emerging markets and the mining sector to overweight on Monday. "A March rate hike by the US Federal Reserve and a further two increases in 2017 were now essentially fully

But uncertainty still remains. "Resources were tough to call, very tough," said Stanlib retail investment director Paul Hansen. It appeared that the mining sector was experiencing a serious correction, rather than being the end of the upswing or uptrend, especially with world growth on the up, he said.

Hansen said that even if China slowed its infrastructural spending in 2017, the Chinese leadership was still targeting decent growth for the economy of more than 6%.

Capital Economics analysts were cautious about the prospects for commodities, but said that the outlook for the world economy was reasonably bright.