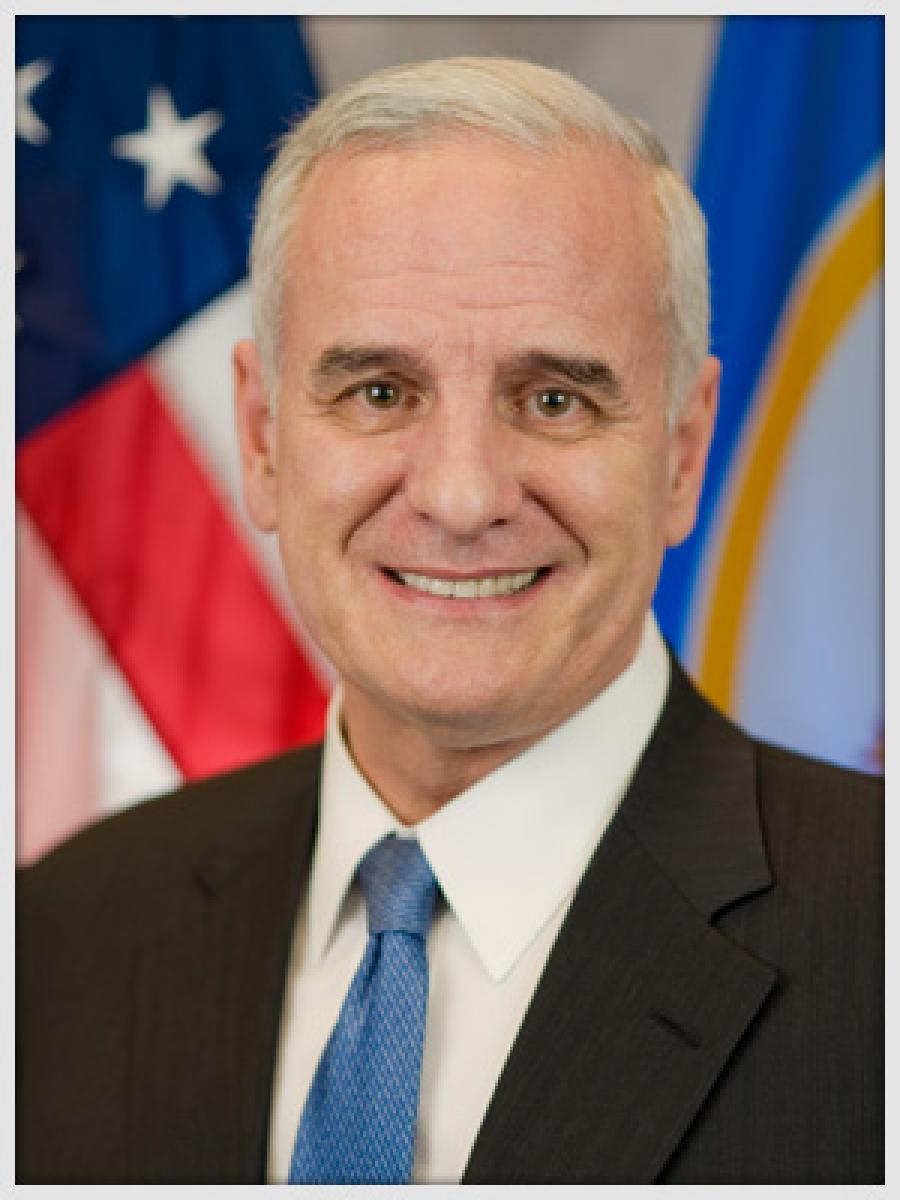 Democratic Gov. Mark Dayton said he would veto a bill allowing a Canadian energy company to bypass Minnesota regulators and build a replacement for an aging pipeline.

Dayton said that Enbridge Energy's $7.5 billion Line 3 pipeline replacement should be vetted by the Public Utilities Commission before it gets approval to begin construction.

The Republican House amended a jobs and energy bill to allow Enbridge to skirt regulators.

The pipeline currently runs 1,097 mi. (1,765 km) from Alberta, Canada, clips the northeast corner of North Dakota and traverses northern Minnesota on its way to Superior, Wis.