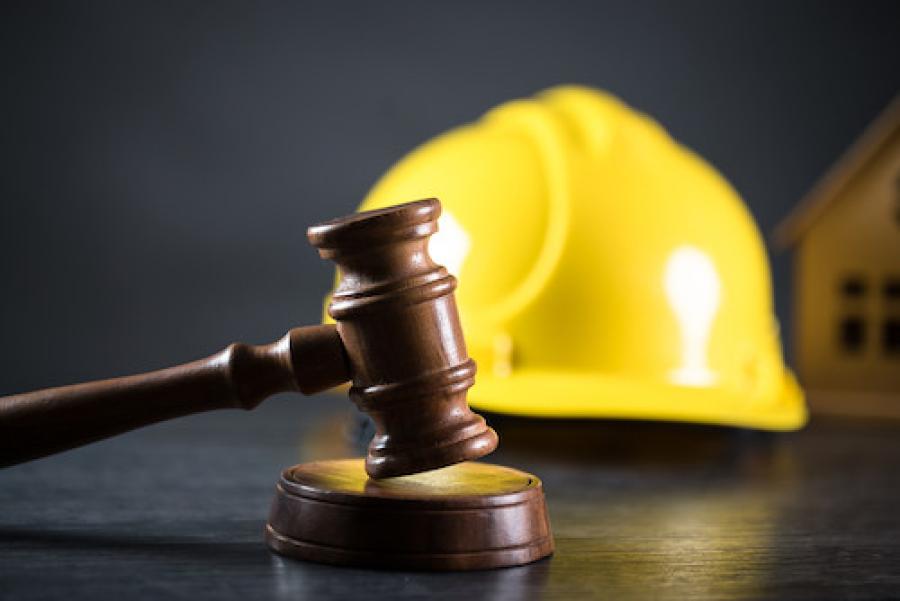 The Minnesota Legislature passed a historic $1.87 billion public construction (bonding) bill on Oct. 14. This investment provides certainty for communities across the state and the construction industry as it navigates the current economic and health difficulties.

The bill passed in the legislature's fifth special session on a strong bipartisan vote of 100 to 34 in the House and 64 to 3 in the Senate. Transportation received significant funding with more than $300 million in trunk highway bonding; $170 million for local road projects; $84 million for state road construction; and $110 million for rail grade separations.

Collectively, AGC members and its partners made thousands of contacts to elected officials over the course of this year.