Minority-Owned Firms On the Rise 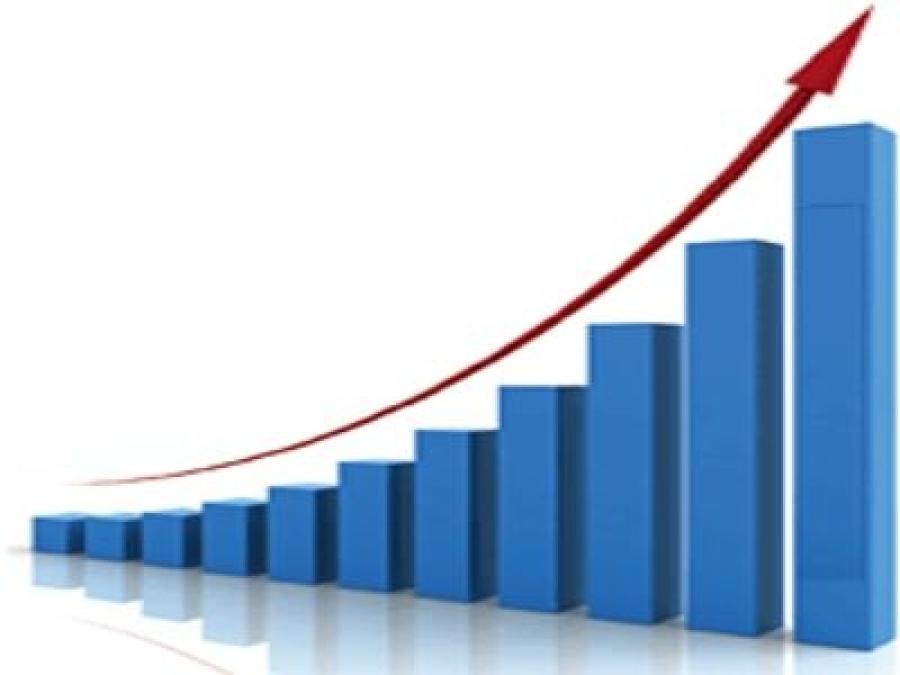 Missouri expenditures on work done by minority-owned firms have risen nearly 7 percent since 2007.

COLUMBIA, Mo. (AP) Minority- and women-owned businesses are facing a challenging process to apply for subcontracts through Missouri's diversity program.

The Office of Equal Opportunity said that Missouri expenditures on work done by minority-owned firms have risen nearly 7 percent since 2007, topping $138 million in fiscal year 2016. State funds going to women-owned firms increased more than nearly 1.5 percent in the same time period to more than $53.5 million, the Columbia Missourian reported.

Despite the trend, a study by the office's review committee in 2015 found that businesses often had a hard time applying to the program and some agencies had trouble locating diverse contractors.

“There is still much work to be done to eliminate the lingering effects of discrimination and ensure a level playing field for all Missouri business owners, especially minority- and women-owned businesses,' the committee said.

Several vendors have said that while the state's expenditures have been helpful for small businesses, the money is often funneled through larger, out-of-state agencies serving as prime contractors.

“I do think that business should stay in the state of Missouri, for economic reasons,' said Mary Kay Payne, owner of Midwest Advertising in Jefferson City and Screenburst Graphics in St. Louis. “It helps keep jobs. It's trickle-down economics.'

Former Gov. Jay Nixon signed an executive order in 2015 requiring state agencies to meet a goal of 10 percent participation each for minority- and women-owned businesses. Current Gov. Eric Greitens has not said what he intends to do with the program but has left the goals in place for now.

Even when contractors are a good fit for the work, they face a difficult process to qualify for the jobs. Business owner Kelly Sly said the certification process took him about a year with inches of paperwork, including taxes and other information that proved he really did own and operate at least 51 percent of his company.

“It's a really extensive process, and even getting re-certified is a nightmare,' he said. “I have a feeling that there are a lot of minority- and women-owned businesses out there that just don't have the time.'