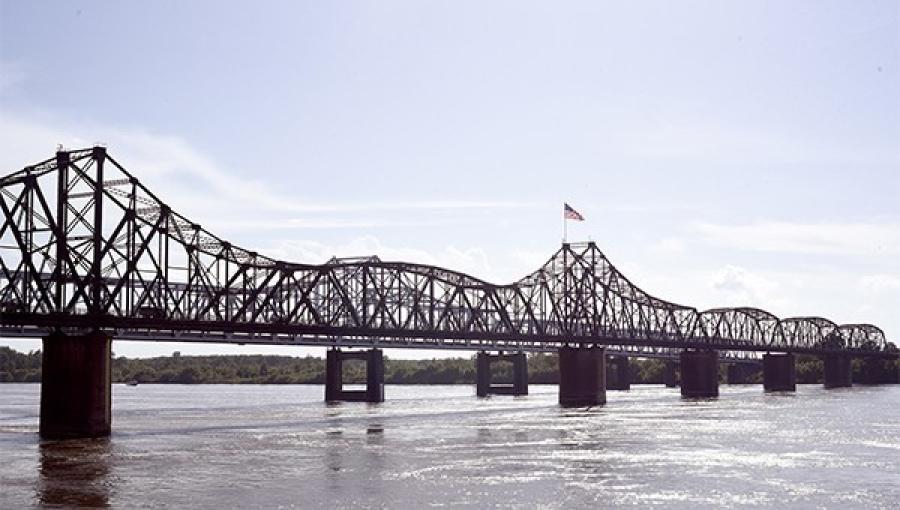 “These bridges have been deemed unsafe for the traveling public,” Bryant said in a statement. “Keeping them open constitutes an unnecessary risk to public safety, violates the corrective action plan agreed upon by the state and federal government and jeopardizes federal infrastructure funds Mississippi receives.”

Bryant issued the order five days after the U.S. Department of Transportation sent him a letter saying Mississippi's bridge-inspection program was not meeting federal standards.

Mississippi legislators ended their nearly three-month session without agreeing on a long-term plan to put more money into improving highways and bridges.

Senate Finance Committee Chairman Joey Fillingane, a Republican from Sumrall, said he expects Bryant to set a special session for legislators to set a transportation plan. Fillingane said he hopes the session will happen relatively soon, and that leaders will agree on most details before all members of the House and Senate return to the Capitol.

“You don't want to be sitting there for days on end, basically redoing the regular session and wasting taxpayer dollars,' Fillingane said.

Mike Pepper, executive director of the Mississippi Road Builders Association, said in a separate interview April 10: “We still hold our breath for the possibility of a long term, comprehensive road and bridge program.'

The Federal Highway Administration forced an intensive round of bridge inspections in Mississippi in 2016 after concluding the Office of State Aid Road Construction was doing too little to oversee how cities and counties examine local bridges.

The state transportation department does not directly control the state aid road office, but federal officials threatened money that the department spends on state-maintained roads if the department didn't force the office to comply.

Inspections have focused on more than 1,500 local bridges that are supported by wood pilings, though their roadbed may be concrete. At a county supervisors' meeting in January, Federal Highway Administration officials showed pictures of deteriorated timber pilings on bridges that county engineers allowed to remain open. Local engineers would often instead put low weight limits on those bridges. Counties and their engineers have bristled at the implication that supervisors are pressuring engineers to leave bridges open for political reasons.

Bryant's order April 10 is an unusual intrusion by the state into what's normally a local decision, and it shows the power of the threat of losing federal money.

Local officials have been angered that the state transportation department hired engineering firms to conduct bridge inspection that were more expensive than what counties paid their engineers, diverting money that would have gone to repair local roads and bridges. State and federal officials have defended that inspection program, saying expensive work was often required to measure dimensions of old bridges.

Counties have reopened some bridges after replacing or repairing pilings, often at low cost. However, low weight limits were not always increased after such repairs.