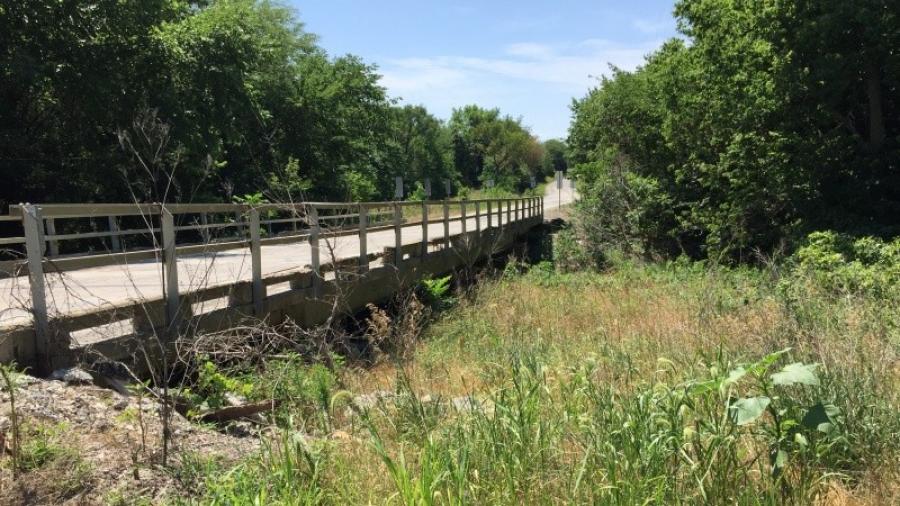 The Missouri Department of Transportation said that it replaced or rehabilitated 100 bridges in one year via a "Focus on Bridges" program developed by Gov. Mike Parson (R).

"This was a major priority for our administration and we are proud of MoDOT for continuing to move these critical projects forward during one of the most challenging times for our state," Parson said in a statement. "This is an exciting milestone for infrastructure in Missouri, and we look forward to the next 100 bridges."

Launched in July 2019 with a $50 million appropriation from general revenue by the Missouri General Assembly, the Missouri DOT also received an $81.2 million Infrastructure for Rebuilding America or INFRA grant from the U.S. Department of Transportation that same month to help fund the state's bridge program. That grant triggered another $301 million in bonding revenue for the program, which was also approved by the legislature during the 2019 legislative session.

In all, the program seeks to repair or replace 250 bridges statewide, the Missouri DOT noted.

"In just over a year, bridge projects have been completed in every region of the state," added Eric Schroeter, the agency's assistant chief engineer. "Contracts have been awarded so far to 27 Missouri contractors who are performing the work. To date, we have paid $91 million on Focus on Bridges projects."

As 2020 draws to a close, the Missouri DOT said work continues on 18 bridge projects, with "many more" slated for construction in 2021.