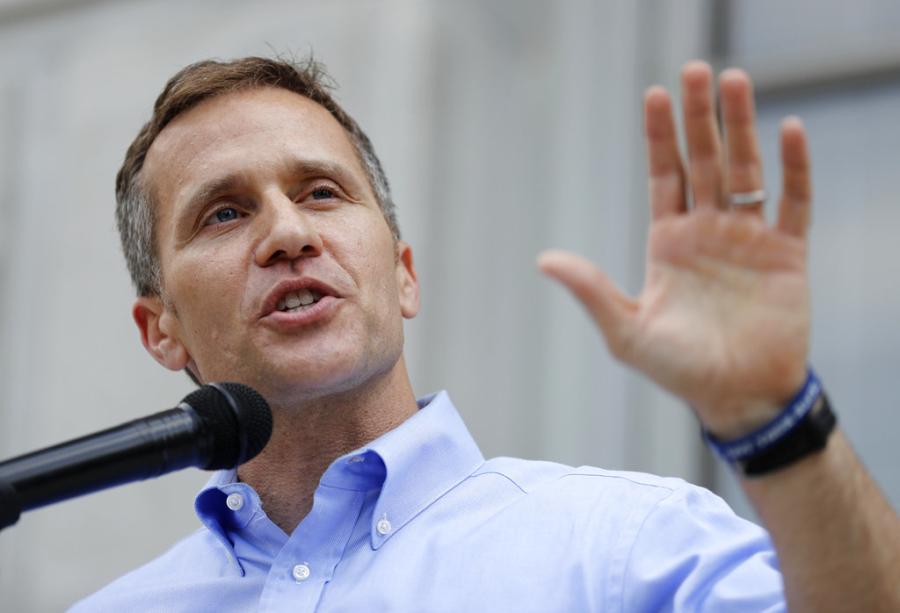 Missouri Republican Gov. Eric Greitens on May 30 announced he will sign legislation to ban local governments from mandating union working conditions for construction projects, a move he touted as a way to lower costs of public construction but has met pushback from Democrats and unions.

"Project Labor Agreements drive up the cost of construction and kill jobs," Greitens said in a statement. "Our top priority is more jobs for the people. We're eliminating this sweetheart deal for special interests, protecting taxpayers, and creating more opportunity for all workers in Missouri."

Greitens will be joined at a St. Louis-area bill signing Tuesday by Wisconsin Gov. Scott Walker, who signed similar legislation in April. Walker, chairman of the Republican Governors Association, is traveling to St. Louis for a fundraiser for the group, Greitens' senior adviser Austin Chambers said.

Missouri counties, cities and other local governments currently have the option to issue bid requirements mandating union working conditions for contractors if the projects are less than half funded by the state.

The measure passed this year by the Republican-led Legislature would ban the practice completely. Governments that violate the law would lose state funding and tax credits for two years.

Greitens and other supporters argue the change will give more opportunities to non-union contractors and make it cheaper to build schools and other public buildings.

But some Democratic opponents in the Legislature argued it limits local choice, will lead to low-quality workmanship on public buildings and will mean lower wages for workers.

"After the Republican establishment in Jefferson City voted to slash the minimum wage, Eric Greitens is rubbing salt in the wounds of working families by celebrating another attack on their paychecks," Missouri Democratic Party Chairman Stephen Webber said in a Tuesday statement, referencing legislation passed this year to ban local minimum wages that are higher than the state's floor.

Webber said Walker's appearance shows the governor "is attacking local workers in order to impress big money and corporate donors from around the country."

The legislation is one of several changes to state labor policies proposed by Greitens, who took office in January.

Within a month of taking office, Greitens signed a right-to-work law banning mandatory union fees — a big win for Republicans. His election has eased the path for labor legislation supported by Republican legislative leaders that failed to become law under former Democratic Gov. Jay Nixon.—AP