The legislation would undo a law that requires cities, school districts and other governmental entities to pay more than the state's standard minimum wage for construction and maintenance work. 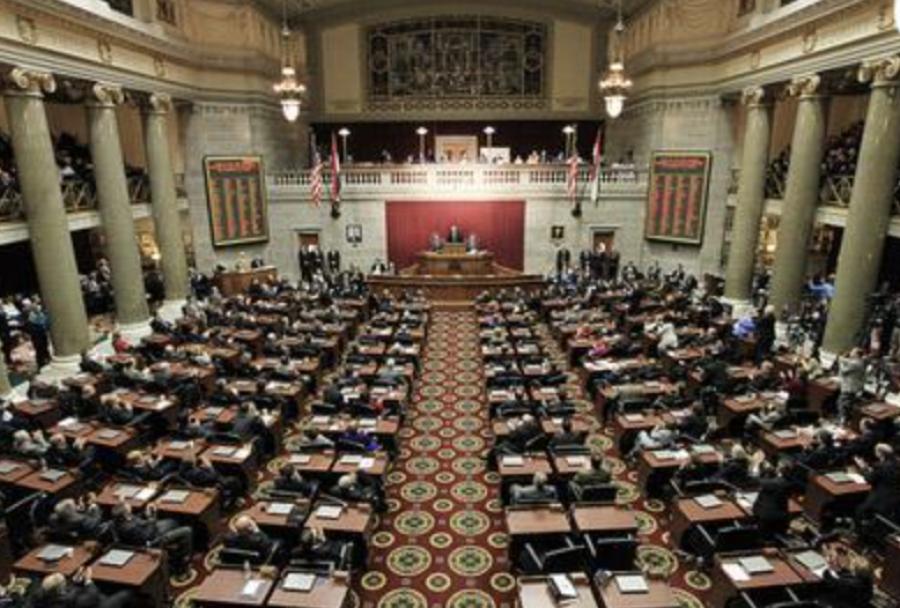 The Missouri House took a key first step Tuesday toward repealing the state's "prevailing wage" requirement for public construction projects, the latest in a series of moves by Republican-controlled states to limit union powers.

The legislation, which won initial House approval by a 93-60 vote, would undo a longtime Missouri law that requires cities, school districts and other governmental entities to pay more than the state's standard minimum wage for construction and maintenance work on such things as roads, bridges and buildings.

Missouri is one of 29 states with such laws, which are modeled after a U.S. law applying to federal public works projects. But the local laws have been falling as Republicans have taken full control of more state legislatures and governorships.

Kentucky repealed its prevailing wage law in January, West Virginia did so last year, and Indiana did likewise in 2015.

Republican Missouri Gov. Eric Greitens, who succeeded Democrat Jay Nixon in January, called for a prevailing-wage-law repeal earlier this year in his first speech to the GOP-dominated Legislature. Greitens had said the law "drives up the cost of important construction work."

"All we're trying to do is be better stewards of taxpayer money," sponsoring Rep. Warren Love, a Republican from the rural western Missouri town of Osceola, said during Tuesday's debate.

Missouri's prevailing wages are set on a county-by-county basis for each type of work involved in a project.

For example, the prevailing wage for carpenters is about $25 an hour for public works projects in central Missouri's Boone County, which is home to the University of Missouri. But carpenters are due about $37 an hour in the home counties of St. Louis and Kansas City. By contrast, the state's general minimum wage is $7.70 an hour.—AP