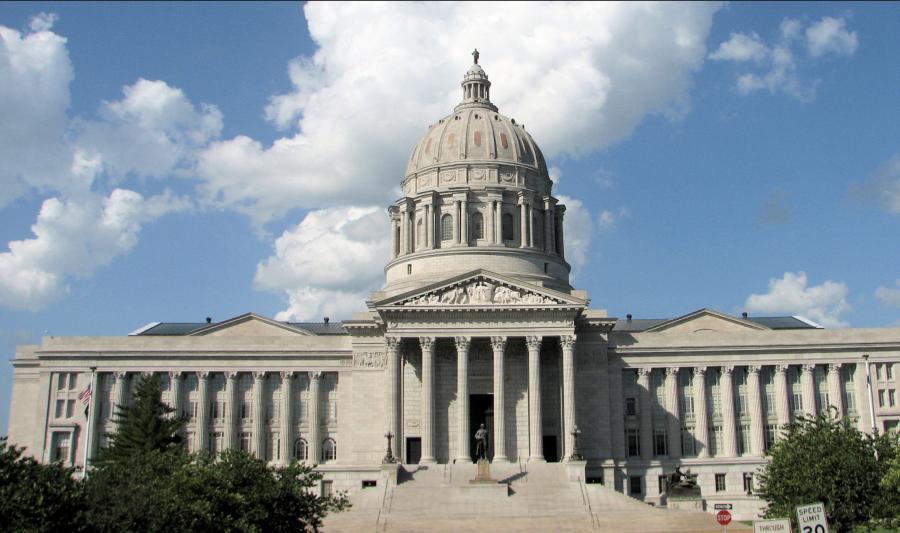 Missouri local governments no longer would be able to mandate union working conditions for construction projects under a bill passed by the Legislature.

House members voted 104-52 Thursday to send the measure to Republican Gov. Eric Greitens, who's called for the policy change.

Counties, cities and other local governments currently have the option to issue bid requirements mandating union working conditions for contractors if the projects are less than half funded by the state.

The measure passed Thursday would prohibit that. Governments that violate the law would lose state funding and tax credits for two years.

Supporters say the bill will give more opportunities to non-union contractors. Primarily Democratic opponents argued it limits local choice and will lead to low-quality workmanship on public buildings.