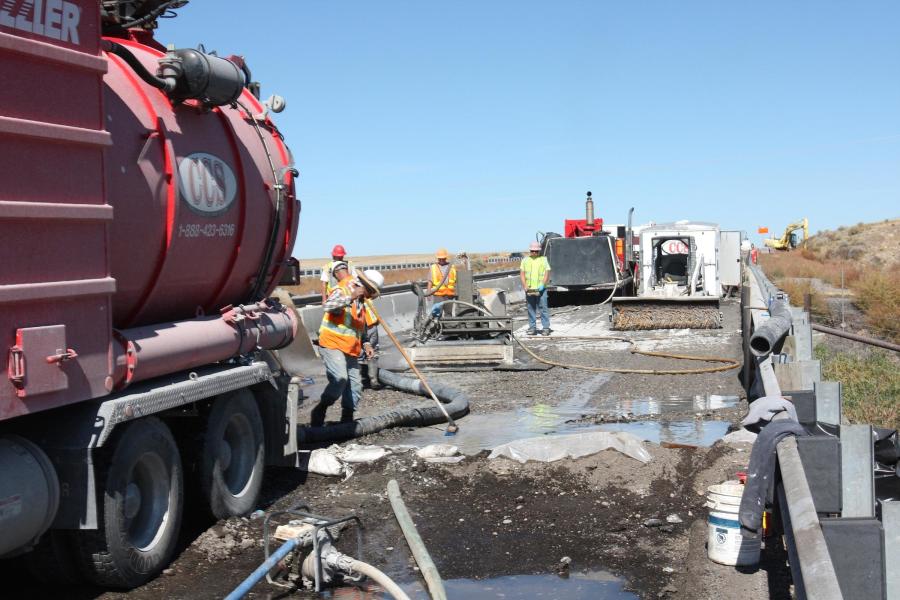 Both Missouri and Utah are creating new transportation task forces to study their states’ project funding needs and make recommendations to legislators on future revenue-raising options.

Both Missouri and Utah are creating new transportation task forces to study their states' project funding needs and make recommendations to legislators on future revenue-raising options.

Those panels will get under way at a time when a number of states are boosting transportation funding by raising motor fuel taxes and a range of fees on drivers or vehicle registrations and other efforts that mainly target direct users of the transportation system.

Although the story cited complaints by some that lawmakers keep studying the problems without following through with a revenue plan, it said the task force would be charged with evaluating the condition of Missouri's transportation infrastructure and its current funding. The panel would have until Jan. 1, 2018, to file a report.

The story said Patrick McKenna, Missouri DOT director, told the News Tribune, “We are in favor of creating an action plan to solve the transportation funding issues in the state of Missouri — and are hopeful that the task force will provide additional information and public forum to accomplish those aims.”

In Utah, the Salt Lake Tribune reported that the new Transportation Governance and Funding Task Force got under way May 16, and received a warning from Carlos Braceras, Utah DOT executive director.

“We're going to double our population in 35 years. And we are not going to be able to double our road miles,” Braceras said, according to the Tribune.

The legislation creating that panel said it shall study, prepare and report and make recommendations on governance, coordination, oversight and operational structures of transportation agencies in Utah, the funding needs and future funding sources.

It is to report the task force's findings and recommendations to the legislative Transportation Interim Committee and the governor before Dec. 1.