The Michigan Infrastructure & Transportation Association (MITA) held its Annual Conference and Trade Show at the Soaring Eagle Casino and Resort in Mount Pleasant, Mich., Jan. 22 to 23.

Once again, MISS DIG811 partnered with MITA, holding the organization's Annual Conference at the Soaring Eagle Casino and Resort on Jan. 21, along with its annual meeting, which featured a series of educational sessions focused on field safety and reporting issues.

The two-day MITA Annual Conference and Trade show opened with a MITA Board of Directors meeting followed by a variety of informative sessions focused on Michigan's infrastructure and opportunities in the coming year.

The Conference also featured a trade show with more than 100 exhibitors presenting the latest innovations and offerings from Michigan's leading equipment, product and service providers.

On the first day of the conference, Keynote Speaker, Celebrity Chef and award-winning author, Jeff Henderson, discussed his personal path in overcoming obstacles to achieve success, using his own example to encourage attendees to consider ex-offenders as a valuable resource for their workforces.

Henderson served nearly a decade in prison for drug charges where he found his passion for cooking and, after serving his time, was determined to turn his life around. He went on to become the first African-American named "Chef de Cuisine" at Caesars Palace in Las Vegas, and eventually became an executive chef at several top restaurants including Café Bellagio.

His story is chronicled in the New York Times Bestseller, COOKED, and is now being turned into a major motion picture by the team that made the Will Smith movie, The Pursuit of Happyness. Henderson has been a guest on The Oprah Winfrey Show, Good Morning America, The Montel Williams Show, CNBC and NPR's All Things Considered, and has been the subject of articles in People and USA Today.

The Keynote Speaker on the second day of the show was Firestarter president, Wally Adamchik, a recognized authority on leadership in construction and is a frequent presenter at industry gatherings across North America. Adamchik, a Marine Corp veteran, is the author of No Yelling: The Nine Secrets of the Marine Corps Leadership You Must Know to Win in Business. He also is the author of Construction Leadership From A to Z: 26 Words to Lead By.

Adamchik's involvement in the construction industry started early, working for his father and uncle's construction business as a youth. In college, he became the University of Notre Dame's mascot in his senior year, a role that demanded absolute focus and commitment. He deployed throughout the world to participate in training, peace-keeping and combat operations as an officer of the Marines, first as commander in a tank battalion and then, as the pilot of AH-1W Super Cobra attack helicopters. His time with the Corps honed his motivational and training skills and he's applied the lessons he learned to found FireStarter Speaking and Consulting, geared toward addressing the needs of companies ranging from Fortune 500 firms to family businesses for relevant and effective leadership development. 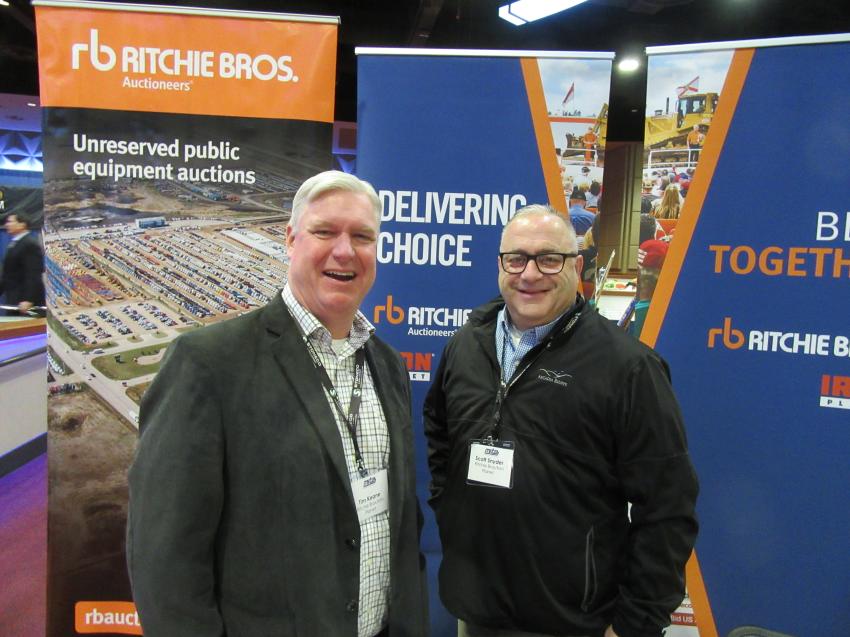 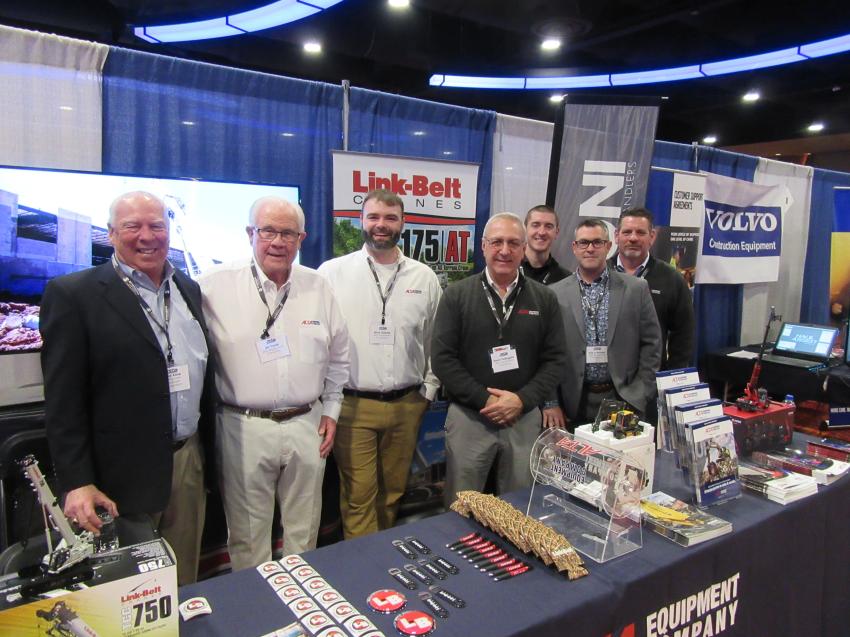 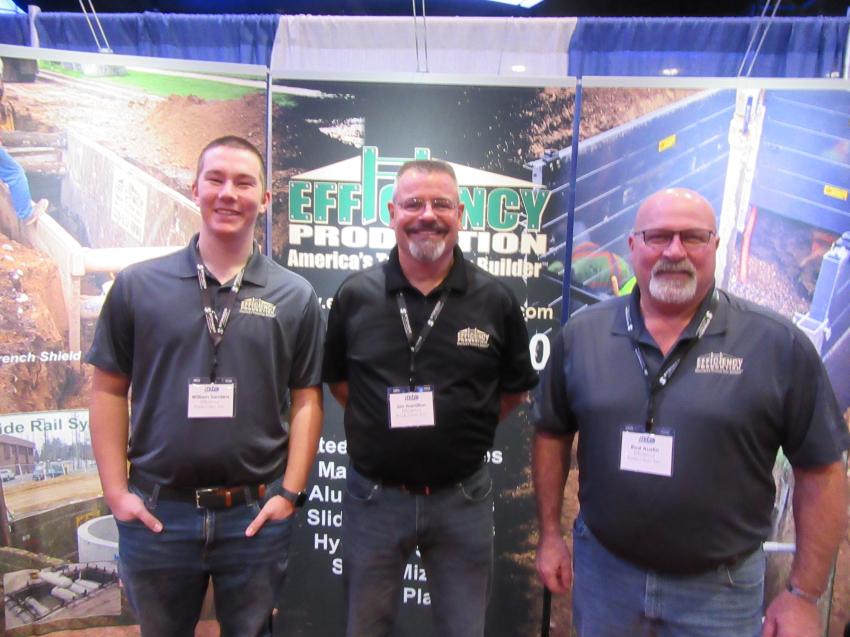 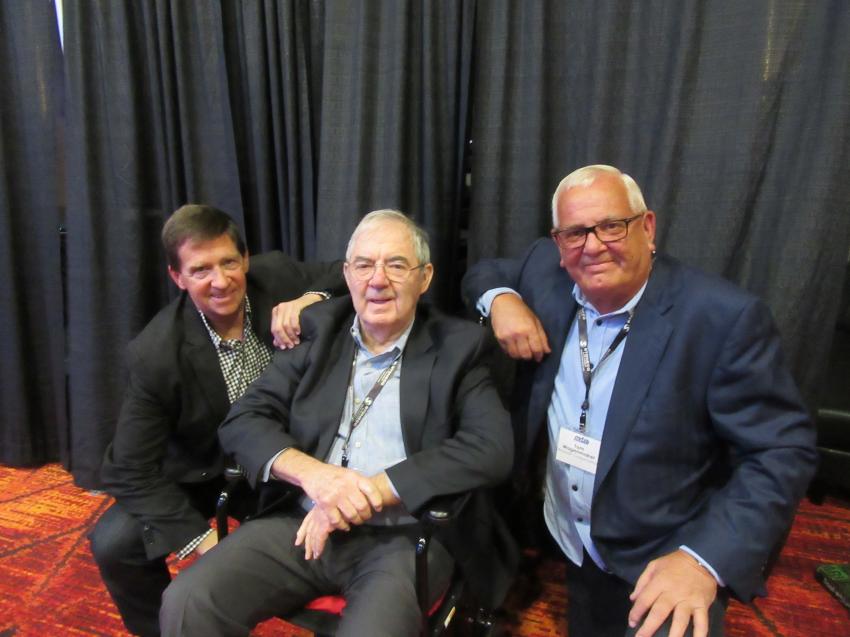 (L-R): In recognition of their lifelong commitment and contributions to Michigan’s infrastructure, Mike Donohoe, Bruce Lowing and Tom Wagonmaker were named MITA Honorary Members at the event. 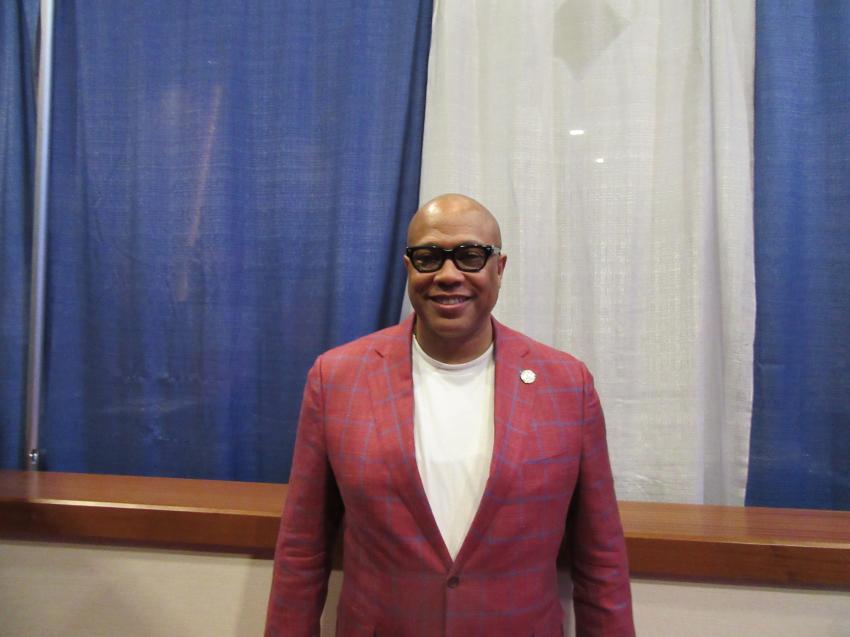 Keynote Speaker Celebrity Chef Jeff Henderson discussed his path from incarceration to success and encouraged attendees to assist ex-offenders to become contributing members of society as a part of their workforce team. 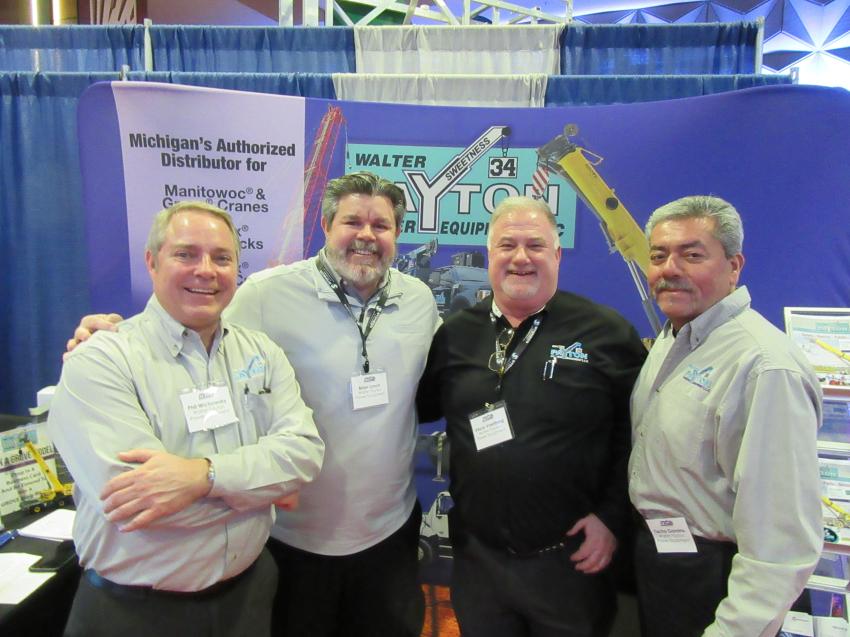 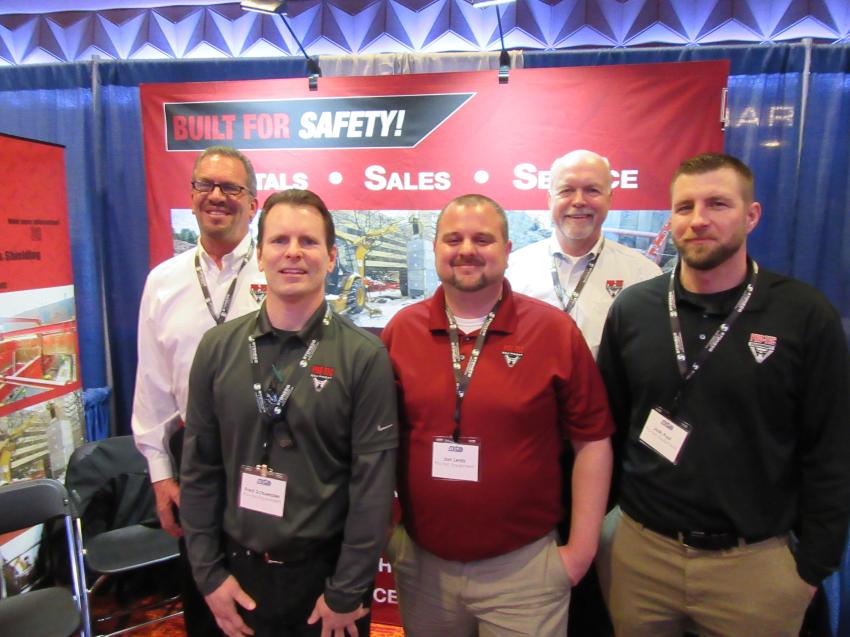 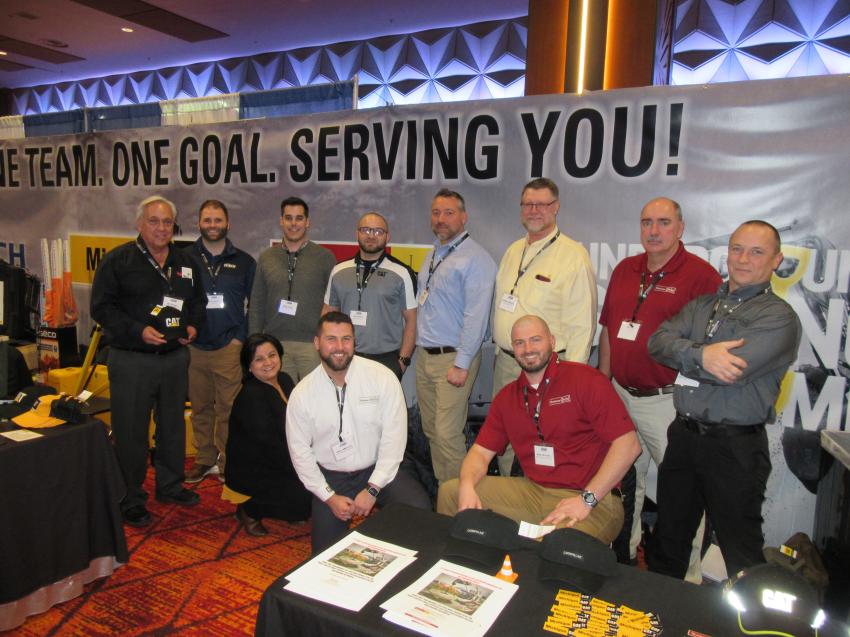 A full contingent of Michigan Cat and support partners, including representatives from MacAllister Rentals and SITECH of Michigan, were on hand to greet attendees at the show. 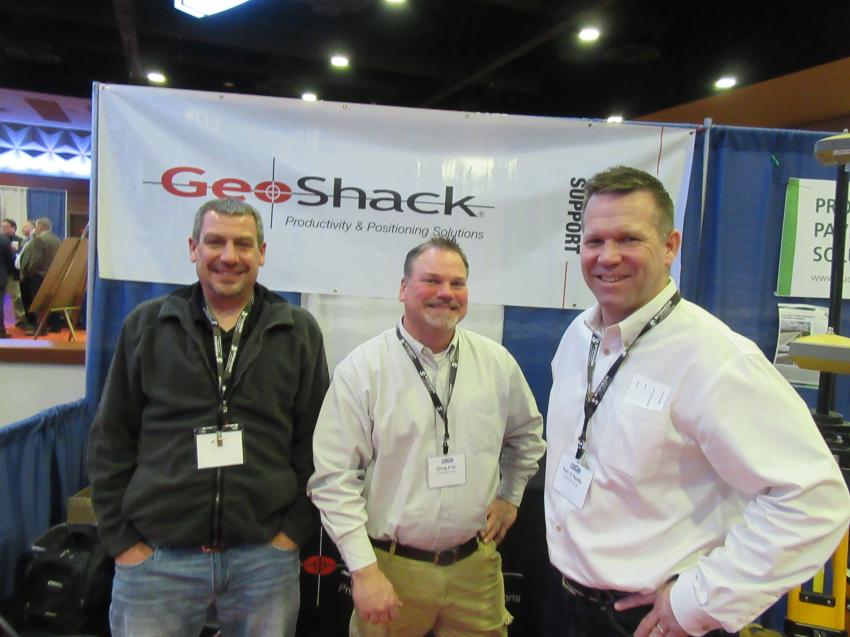 (L-R): Tyler Parker, Greg Koly and Dan O’Reilly of GeoShack were on hand to discuss Topcon’s lineup of productivity and positioning solutions at the show.