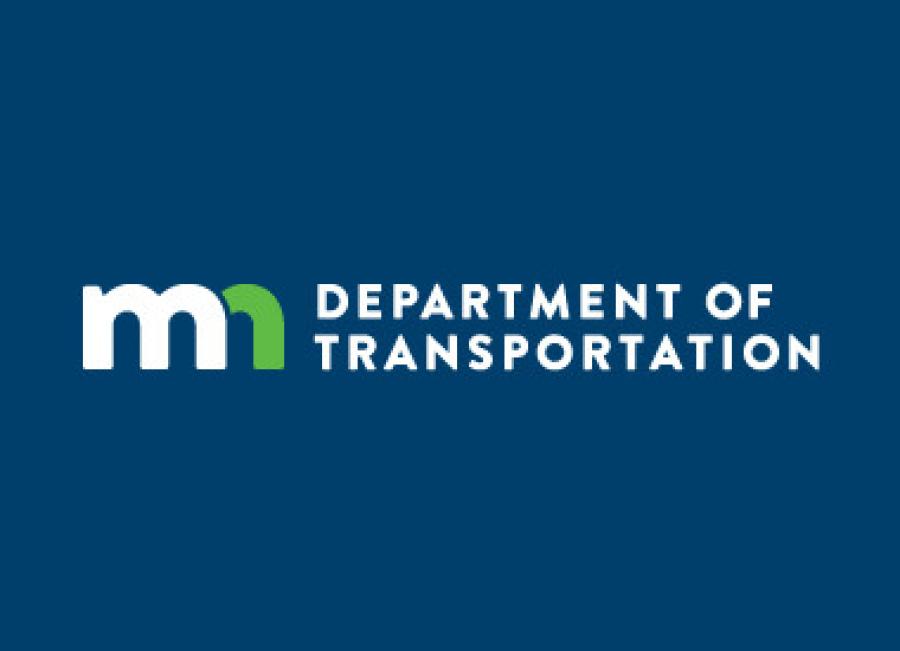 Minnesota Department of Transportation Commissioner Margaret Anderson Kelliher recently announced 30 the leadership team that will assist her in serving Minnesotans and their transportation needs.

"This team will be vital to executing MnDOT's strategic plan and meeting the needs of Minnesotans as we work to ensure a sustainable transportation system that supports Minnesota's economy and quality of life," said Anderson Kelliher.

Susan Mulvihill, currently deputy commissioner and chief engineer, will continue to serve in that role. She has worked for MnDOT for 35 years and has served in a number of positions in the agency including Metro District program delivery director, acting Metro District engineer, MnDOT division director for operations and MnDOT division director for employee and corporate services. A licensed professional engineer, Mulvihill has a bachelor's degree in civil engineering and a master's degree in management technology from the University of Minnesota – Minneapolis.

Scott Peterson will continue serving as the assistant commissioner for policy and government affairs. He has been with MnDOT for 23 years, having also served as the director of finance, assistant to the deputy commissioner and senior economist. Prior to joining MnDOT, he worked on staff for the Minnesota Department of Trade and Economic Development, at Marquette Bank as a financial analyst and at South Dakota State University as a researcher and instructor.

Peterson has a bachelor's degree in political science from Dakota Wesleyan University and a master's degree in economics from South Dakota State University.

Sara Severs will serve as the chief of staff. She served for 11 years both in Washington, D.C., and Minnesota in the office of then-U.S. Rep. Tim Walz, where she managed a variety of teams, systems, budgets and projects. Most recently she served as Walz's deputy chief of staff and managed his reelection campaigns in 2012 and 2014. She graduated from The George Washington University with a bachelor's degree in political science.

Severs takes over for Eric Davis, who left MnDOT earlier this month to serve as the vice chancellor of human resources for the Minnesota State Colleges and Universities System.

Craig Gustafson will continue to serve as chief counsel, a position he assumed in 2017. Gustafson has worked for the Minnesota Department of Employment and Economic Development as the general counsel and director of unemployment insurance and legal affairs and appeals. He also worked as the chief unemployment law judge for Minnesota and as an attorney for the Minnesota State Legislature in the Office of the Revisor of Statutes.

He holds a bachelor's degree in history from Gustavus Adolphus College and a juris doctorate degree from Cornell University.