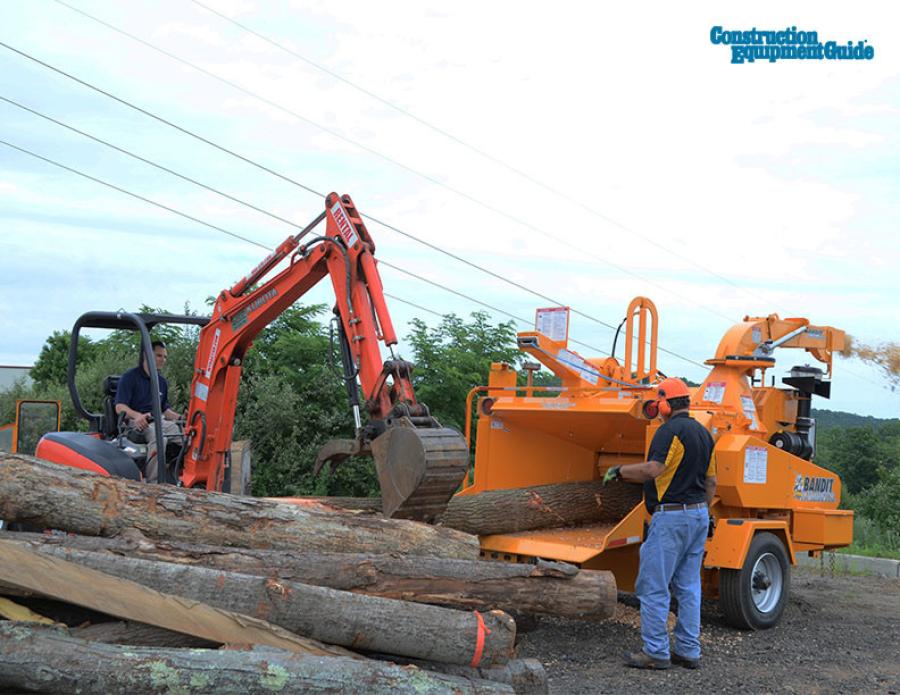 Trump Infrastructure Plan Leaked: What You Need To Know

A draft of the Trump Administration's infrastructure plan was leaked on January 22. The six-page plan revealed details to improve the country's infrastructure via transportation, land revitalization, and water infrastructure efforts. The White House would not comment on the leak, but to check out more on what key points that the leak consisted of, click on the link above.

Ryan Zinke, the Interior Secretary, signed a land agreement on January 22 that could lead to the construction of a road through a national wildlife refuge in Alaska. Environmental groups are fighting to keep the road out of the Izembek National Wildlife Refuge. Zinke said that the 12-mile section of the road that would go through the refuge would not cause any harm to wildlife, but it would make a big difference to humans who are trying to get to the hospital.

Puerto Rico's Governor is moving to privatize the U.S. territory's public power company. This has many on the island of 3.3 million people asking whether this will bring them more affordable electric bills. Thirty percent of customers are still without electricity more than four month after Hurricane Maria devastated the island. The power bills for those on the island have been double the average of what the U.S. pays on the mainland.

Sitting at 6,000 feet above sea level at the foot of Pikes Peak, Colorado's $75 Million U.S. Olympic Museum will create the entrance to downtown Colorado Springs when it opens in 2019. The three-story building will be the new home to the U.S. Olympic Hall Of Fame. The museum will be situated just blocks away from the U.S. Olympic Committee headquarters. Just a few minutes from the museum site, the Colorado Springs Olympic Training Center will offer visitors a behind-the-scenes look at the daily lives of Team USA.

Can you imagine trying to build a castle without modern century construction equipment? It sounds quite impossible, but a group of castle enthusiasts is attempting to do it in Burgundy, France. Michael Guyot and Maryline Martin started building Guedelon Castle in 1997 using exclusively 13th-century construction techniques and materials. The workers involved in the project are using hand-made tools, horse-drawn carriages, a winch drum, a blacksmith's workshop, and more to build the castle as authentically as possible.