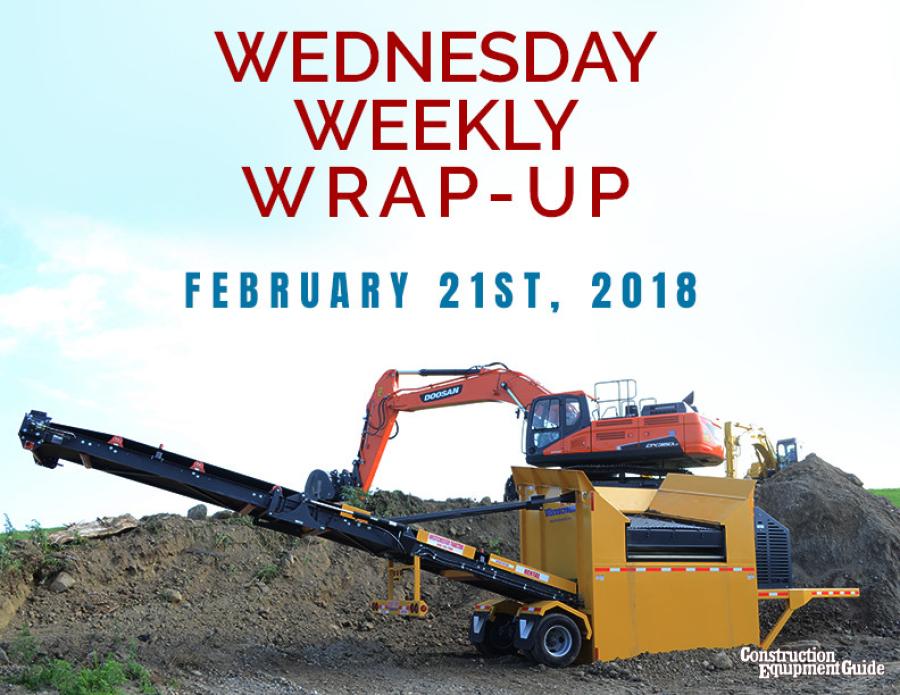 The infrastructure plan, that the White House released on February 12, contained information about a proposal to fund a new FBI headquarters. The proposal is for $2.2 billion in funding to replace the FBI's existing building in downtown Washington, D.C. The General Services Administration, which is the government agency in charge of federal real estate, says that the plan was to build the new headquarters in the suburbs outside of the metro D.C. area, but that idea was thrown out.

Crews Dig Deep To Save Energy On $300M Hospital Project

Changing weather patterns are leading to an ever-warming earth and the contractors on a $300M hospital project in Alaska are taking tips from the Alaska Oil Pipeline. The five-year project began in the fall of 2016 and is set to complete in 2021. This project includes the construction of a 206,000-square-foot primary clinic and acute nursing unit, and renovations to the existing 85,500-square-foot Yukon-Kuskokwim Delta Regional Hospital.

The $109 million stadium, which was built for the 2018 Winter Olympic and Paralympic Games is set to be destroyed after the games are completed. The estimated $13 billion to ready Pyeongchang falls well under what Sochi, Russia, spent on the 2014 games which was an estimated $50 billion. The stadium that will be demolished was built purely for ceremony purposes and no sporting events are being held in the stadium. There is a lot riding on the success of the 2018 Winter Olympic Games for South Korea. The hope is that these games provide an opportunity to improve relations between North and South Korea and that this will make South Korea an "Asian winter sports hub."

The federal authorities have posted a notice to contractors that they will be rewarding a contract in May for 3 miles of the border wall in Texas's Rio Grande Valley. The contract would be between $25 million and $100 million, but any contract is still contingent. Fisher Sand and Gravel Company told Homeland Security that they could build 700 miles of the border for $12.2 billion which falls under the budget President Trump set forth of $18 billion for 654 miles. Fisher Sand and Gravel was one of six companies that were selected to build a prototype of the border wall.

Crews Construct Legoland's Newest Hotel, Due To Complete This Spring

A construction crew is building a life-size Lego castle that will serve as a new and much-needed second hotel at the popular Legoland California theme park in Carlsbad. The crew began construction in January 2017 and the hotel is expected to open in spring 2018. The hotel is being built to resemble a finished Lego project and will feature on-duty castle princesses, knights, and witches.