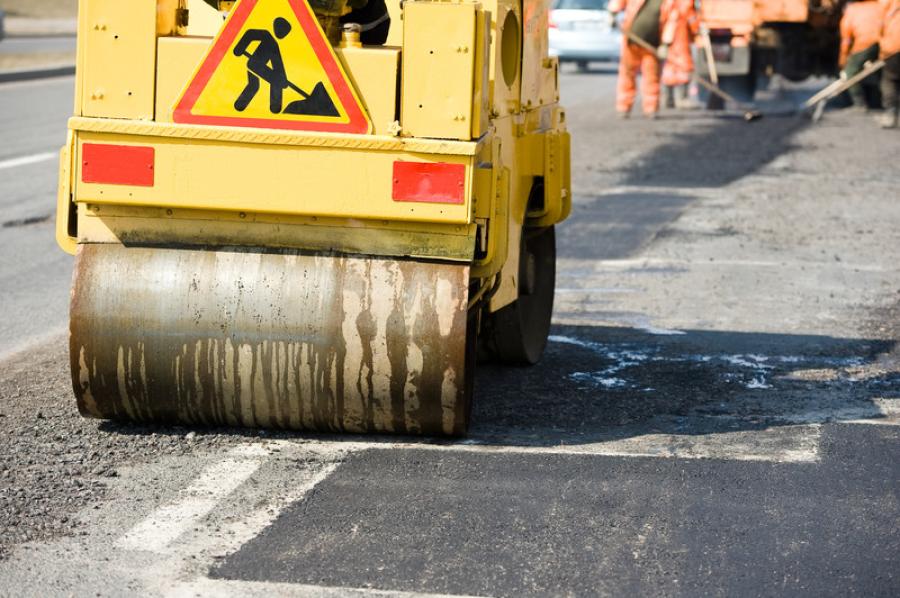 JEFFERSON CITY, Mo. (AP) Missouri lawmakers say boosting transportation funding will be a top priority this year, but there's little agreement on how to do it.

A proposal to increase the state's fuel tax, sponsored by the Republican chairman of the Senate's transportation committee, has support from Democratic Gov. Jay Nixon and the Missouri Department of Transportation's director.

But House Speaker Todd Richardson has said a tax increase is the wrong solution, while the chairman of the House's transportation committee said he's partial to a multi-pronged approach that includes raising the fuel tax, raising the tobacco tax and ending the use of highway department money for the Missouri State Highway Patrol.

About 640 of Missouri's 10,400 bridges are in critical condition, and more than a thousand others have weight restrictions. Fifteen percent of Missouri's major roads and 25 percent of its minor state roads are in poor condition.

Missouri has the fourth-lowest spending on transportation per mile of road, Transportation Director Patrick McKenna said.

When Interstate 70 was constructed in the 1960s, it had a life expectancy of about 20 years. Its foundation has deteriorated, and transportation officials say it needs to be rebuilt and widened at a cost of $2 billion to $4 billion.

The department spends more than it brings in. By the end of the decade, its cash balance is forecast to decline from $800 million to $200 million.

In all, at least a dozen pieces of legislation — including some proposed constitutional amendments — would address transportation funding.

At least four measures would raise Missouri's 17-cent fuel tax, which has stayed flat since 1996. Since then, inflation has eroded about half of that tax's purchasing power, McKenna said.

Doug Libla, a Poplar Bluff Republican who heads the Senate's transportation committee, has proposed increasing the tax by 1.5 cents-per-gallon for gasoline and 3.5 cents for diesel. About two dozen interest groups have supported the bill, and Libla said he hopes to vote it out of committee on Jan. 20.

Libla's increase is expected to net close to $56 million a year.

The country's average state fuel tax is about 20 cents for both gasoline and diesel, according to the American Petroleum Institute's January 2016 report. But most states also charge additional fees, such as Kansas' 1-cent-per-gallon environmental assurance fee. Those extra fees, on average, total roughly 9 cents per gallon; Missouri charges an extra 0.3 cents per gallon. The federal government's gas tax adds an additional 18.4 cents per gallon.

In total, Missouri has the fifth-lowest tax on gas and the fourth-lowest on diesel in the country, according to the American Petroleum Institute.

At least six proposals would shift the transportation department's costs to local governments or into the state's general revenue stream.

Two proposals — Schaaf's amendment and a bill from Rep. Bryan Spencer, R-Wentzville — would transfer control of lettered highways back to county control.

There's more than 19,000 miles of those two-lane highways in Missouri. They were originally designed as farm-to-market routes, and most counties have hundreds of miles of them, transportation department spokesman Bob Brendel said.

In many other states, counties still maintain those kinds of roads. But Missouri assumed control of them in the 1950s, and most counties probably lack the equipment, budget and personnel to handle them, he said.

To that end, Spencer has proposed a constitutional amendment that would double the money available to counties for road maintenance by diverting an extra 10 percent of fuel taxes to the County Road Trust.

That would leave less money for the remaining state roads, though Spencer also has introduced a bill to try to patch that shortfall with money from the state's sales tax.

Rep. Glen Kolkmeyer, the Odessa Republican who chairs the House's transportation committee, said a bill is in the works to pay for the Missouri Highway Patrol's budget with general revenue funds. He said that would free $70 million for transportation, though Brendel said the highway patrol's budget is closer to $200 million.

A petition is circulating to ask voters to increase Missouri's cigarette tax from 17 cents to 40 cents a pack. The ballot measure would also raise taxes on other tobacco products by 5 percent.

By the time it's fully implemented in 2021, the measure would raise about $95 million to $103 million for transportation annually.

Rep. Rick Brattin, R-Harrisonville, introduced a constitutional amendment that would require the state to “fully fund' the transportation department's construction projects before authorizing or issuing any tax credits.

Rep. Delus Johnson, the St. Joseph Republican who serves as majority whip, has proposed creating an Emergency Road and Bridge Fund. His bill doesn't create a new funding mechanism, so it would be up to the Legislature to appropriate money for it.