FirstEnergy Corp. is continuing construction work throughout the remainder of 2016 on distribution and transmission infrastructure projects totaling about $238 million. 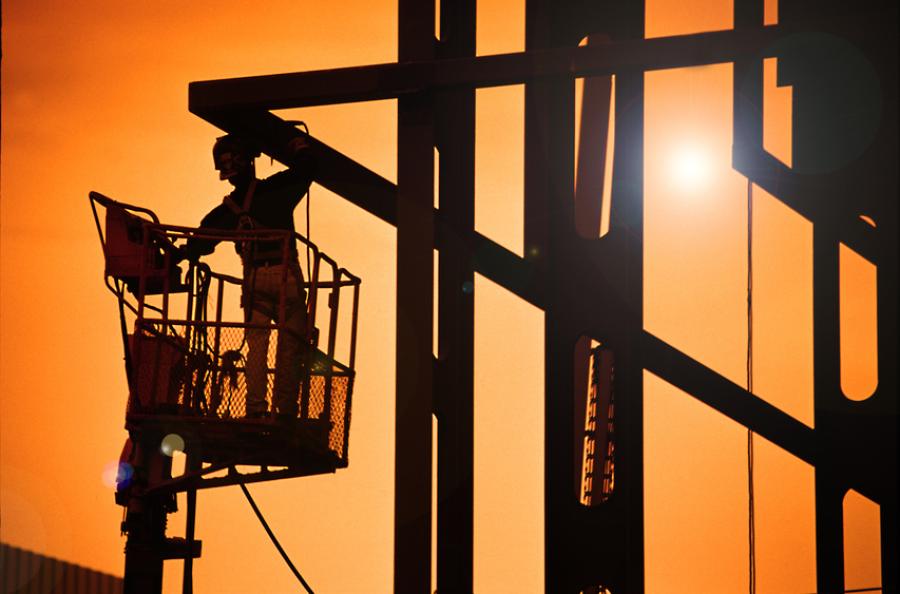 To date, more than $150 million of the total has been spent on transmission enhancements to reinforce the system and support economic growth.

To date, more than $150 million of the total has been spent on transmission enhancements to reinforce the system and support economic growth, along with constructing new distribution lines and inspecting and replacing utility poles and other equipment.

“Each year we carefully review and plan transmission and distribution projects that will enhance service to our customers while also preparing our system for future load growth,” said Holly Kauffman, president of FirstEnergy's West Virginia operations. “By doing proactive upgrades, we focus on the reliability and resiliency of our system with the goal of reducing the duration and frequency of service interruptions.”

FirstEnergy projects completed, under way or planned in the Mon Power footprint in 2016 include:

• Completing construction on a new 138-kilovolt (kV) transmission line that will support the natural gas industry and enhance electric service reliability for nearly 13,000 Mon Power customers in the Clarksburg and Salem areas. The 18-mi. (29 km) transmission line will be energized later this year and connects substations in Clarksburg and Waldo Run. About $46 million of the $83 million project will be spent in 2016.

• Constructing a new transmission substation near Smithfield, W.Va., to meet the electrical needs of a nearby gas processing facility expanding its operations. The $76 million project includes building a 2-mi. (3.2 km) transmission line to connect the new substation with the plant. The project is scheduled to be operational by year's end, with about $44 million spent on the project in 2016. Additionally, the project should enhance service reliability for more than 6,000 Mon Power customers in Wetzel, Marion and Tyler counties.

• Building a new substation and two new, 3-mi. (4.8 km) power lines near Greenwood, W. Va., at a cost of about $5 million to provide electrical service to a fracking water treatment plant to be constructed in Doddridge County. The project should be complete and in-service by mid-2016.

• Adding a second transformer at a cost of $700,000 to a substation near Cassville, W. Va., to enhance service reliability for nearly 2,000 customers in western Monongalia County.

• Providing electrical service to new residential and commercial customers in north-central West Virginia, specifically the Interstate-79 corridor and Parkersburg region, at a cost of more than $23 million.

• Upgrading and replacing equipment on distribution circuits throughout the service territory at an expected cost of more than $6 million. The updates — including installing new wire, cable and fuses — are expected to enhance reliability for Mon Power customers.

• Inspecting about 22,000 distribution poles and replacing about 260 poles at an expected cost of more than $1.6 million.

About $88 million of the budgeted total will be for transmission-related projects owned by the Trans-Allegheny Interstate Line Co. (TrAILCo), a FirstEnergy transmission affiliate.