Monk JCB Will Relocate to Bigger Facility in Houston 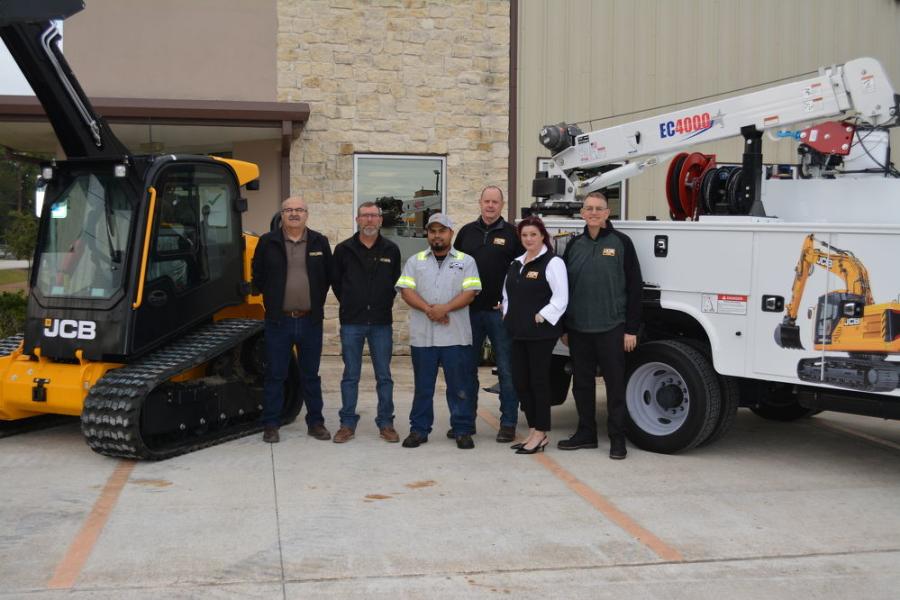 In what could be the heavy equipment industry's equivalent to music's British invasion of the ‘60s, JCB is poised to add significant new dealerships to the company's distribution network in Texas and beyond. 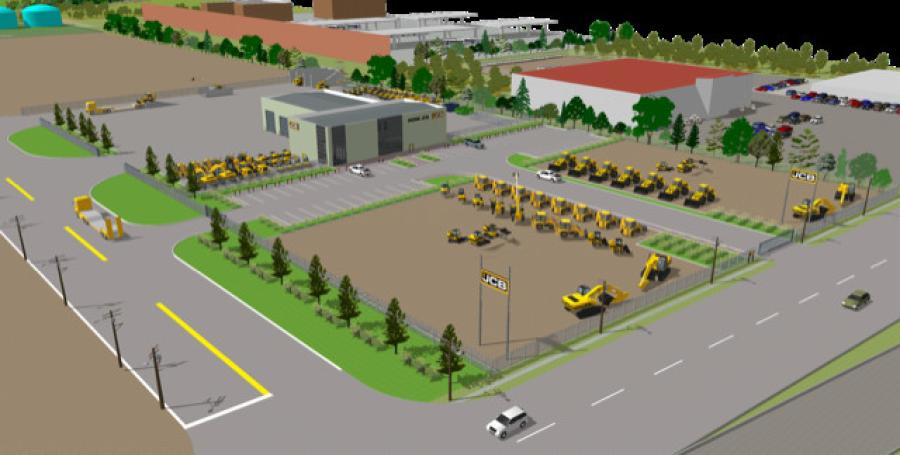 An artist rendering of what the facility will look like upon completion.

Monk JCB, which opened last year in a modest 6,000 sq. ft. building near George Bush Intercontinental Airport, will soon relocate to a 13,000 sq. ft. facility on 11 acres, centrally located on I-45 North near Beltway 8 North, one of metro Houston's busiest highways.

Plans are under way for a new sales and service facility in the DFW metroplex, as well.

Bryan Monk, the Houston area dealership's owner/principal is a seasoned equipment executive, having served in multiple executive positions with equipment companies in the Houston area, including previously as the CEO of the Case dealer.

Monk said the planned new sales and service facilities are part of JCB's renewed focus on the U.S. market.

"With a new parts distribution center, a manufacturing facility in Savannah, Ga., and significant new contracts with the United States military, I felt that JCB was the right organization to partner with when I decided to open an equipment dealership in Houston," said Monk.

Monk caught the entrepreneurial bug after his long career in the industry, which included a stint with Waste Management Inc. where he oversaw a $120 million budget as director of heavy equipment.

Monk said that the JCB brand kept popping up on his radar screen in his previous positions. 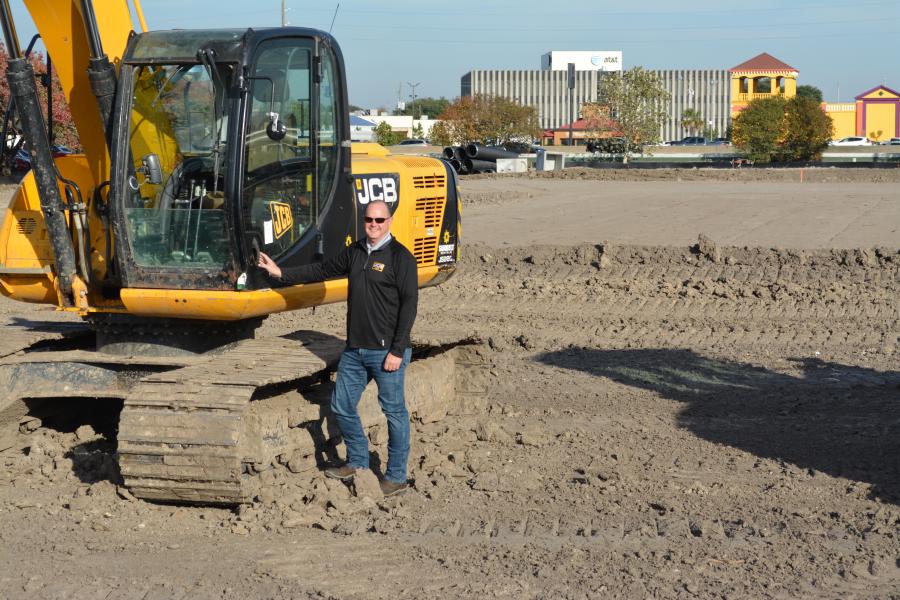 As a customer of the JCB line at one of his previous companies, he began noticing that "people were renting and ultimately buying them in increasing numbers." After doing his due diligence, Monk said he learned that one of every two backhoe loaders sold globally was made by JCB.

While locally owned and operated, Monk JCB is an example of a new dealer partnership program embraced by the manufacturer.

"With the backing of JCB, we'll have the tooling, equipment and facilities to compete successfully in this market," said Monk. "Coupling JCB's support with our experience will be a winning combination."

With their impressive new facility centrally located to all of the Houston area, he said they'll focus on the small to mid-size contractor, but are anxious to work with equipment buyers of all sizes.

"I've been on both sides of the desk, both as a customer and supplier," said Monk. "We are in a unique position of service to local contractors. There are very few dealers in Houston where a buyer can walk in and speak with the owner, but that will always be the case at Monk JCB."

Monk JCB provides innovative, strong and high-performing products and solutions to meet its customers' needs. It supports its products by providing superior customer care and aims for that care to extend to the environment and to the community, according to the company. Its primary equipment line is JCB, which it sells and services in the greater Houston area.