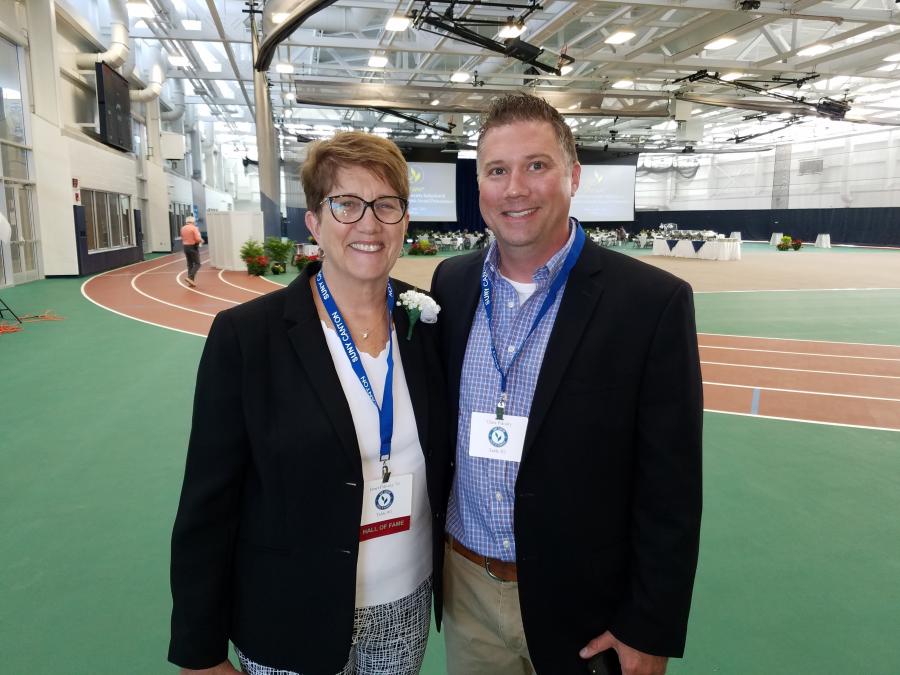 Janet Felosky, Monroe Tractor CEO, was inducted into SUNY Canton's Hall of Fame June 7, 2019, as a Distinguished Alumni. She was recognized for her accomplishments in business and leadership alongside seven other recipients. She received this accolade with her husband, Greg Felosky, and son, Chris Felosky, at her side.

"With each Hall of Fame induction, we are reminded of the impressive accomplishments of SUNY Canton alumni and friends," said Vice President for Advancement Anne M. Sibley. "This year we will celebrate alumni who have built substantial businesses, professors who helped start the college's first four-year program, and an engineer who worked on all of the Apollo space missions."

Felosky is president and CEO of Monroe Tractor, a Rochester-based company that her father, Henry Hansen, founded in 1951. Monroe is an agriculture and construction dealership that specializes in selling and renting heavy equipment as well as providing the parts and service support for the industry.

Monroe Tractor began in a small 30- by 40-ft. cinder block building in Henrietta. N.Y., and over the past 68 years has grown to a 13-location dealership covering New York, Connecticut, Massachusetts and Rhode Island. 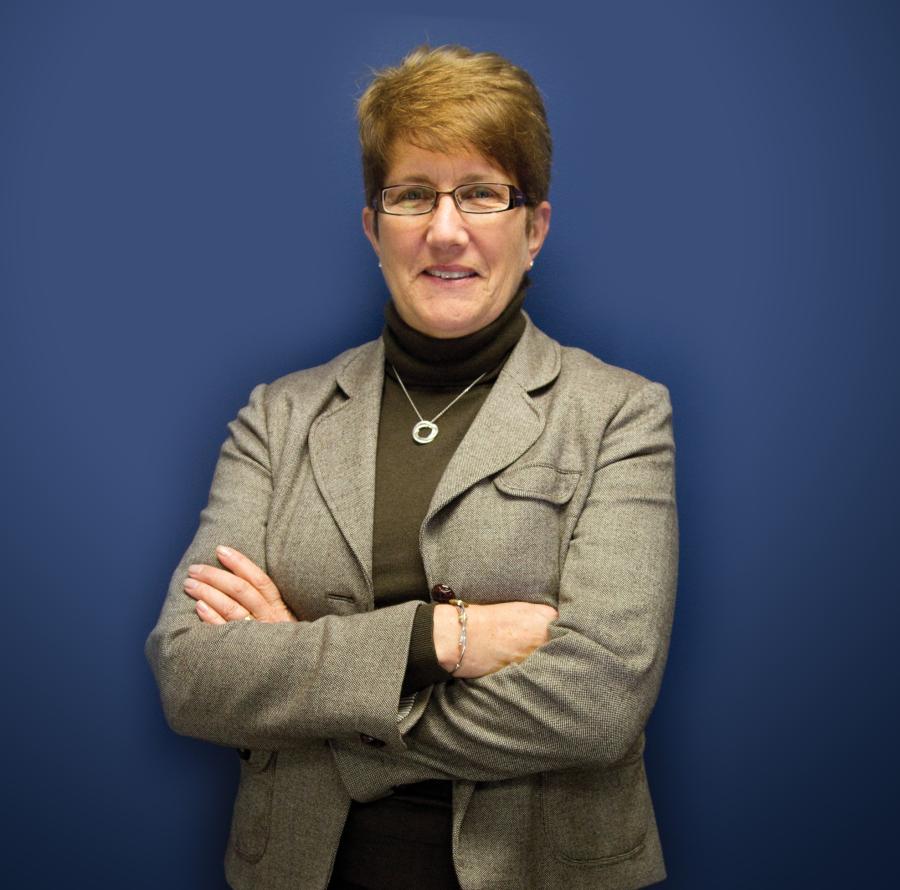 Janet Felosky is president and CEO of Monroe Tractor, a Rochester-based company that her father, Henry Hansen, founded in 1951.

Felosky was one of five sisters and always knew that she wanted to be a part of the business. She attended Canton and finished her education earning a BBA from Kent State University. In 1972, after graduating, she returned back to Henrietta to begin her career at Monroe Tractor. She did not start in the corner office; rather, she began her career in shipping and receiving, working her way up through parts and service, then into her niche, accounting. Even with her education, she knew that she would need to know all facets of the business to grow personally and down the road, lead the company.

In 1990, after the sudden death of Monroe Tractor's president, Janet took on that position and has been serving as president since. Janet's role in a male-dominated industry did not let it affect her. In fact, her knowledge, tenacity and grit has earned her a seat at a lot of tables that used to be all men. Janet is regarded among the top female executives in the industry. She currently sits on Dealers Advisory Boards and participates in national dealership consortiums.

In 2013, founder Henry Hansen stepped down as CEO and Felosky moved into that role. Hanson's passing in 2014 further fueled Felosky's desire to make Monroe Tractor the best legacy it could be. At that time, Monroe was a strong 10-location dealership and certified Women Business Enterprise in New York State. Always looking for opportunities to grow, Felosky found one in 2017 when she acquired Case of New England. As a result, Monroe added locations in that region while also earning recognition as a Women Business Enterprise in Mass.

Felosky's hard work has been instrumental in the company's success, but she is quick to credit the people who represent Monroe.

"We wouldn't be anything without good people," she said. "Employees doing what is right for each other and doing what's right for our customers is what makes us successful. As my father always said, ‘where courtesy dwells service excels' and that is the foundation of who we are."

When Felosky isn't working, she spends time with her husband gardening, boating, golfing, exercising and enjoying time with her family. She has three children, Chris Felosky, Laura Wilkas and Kim Sullivan and seven grandchildren.

"I am lucky to have had the successes I have within the organization but luckier to have a happy and healthy family that supports me," she said. Felosky's two children, Chris and Laura, also are part of the company, leading as the third-generation of the family business.