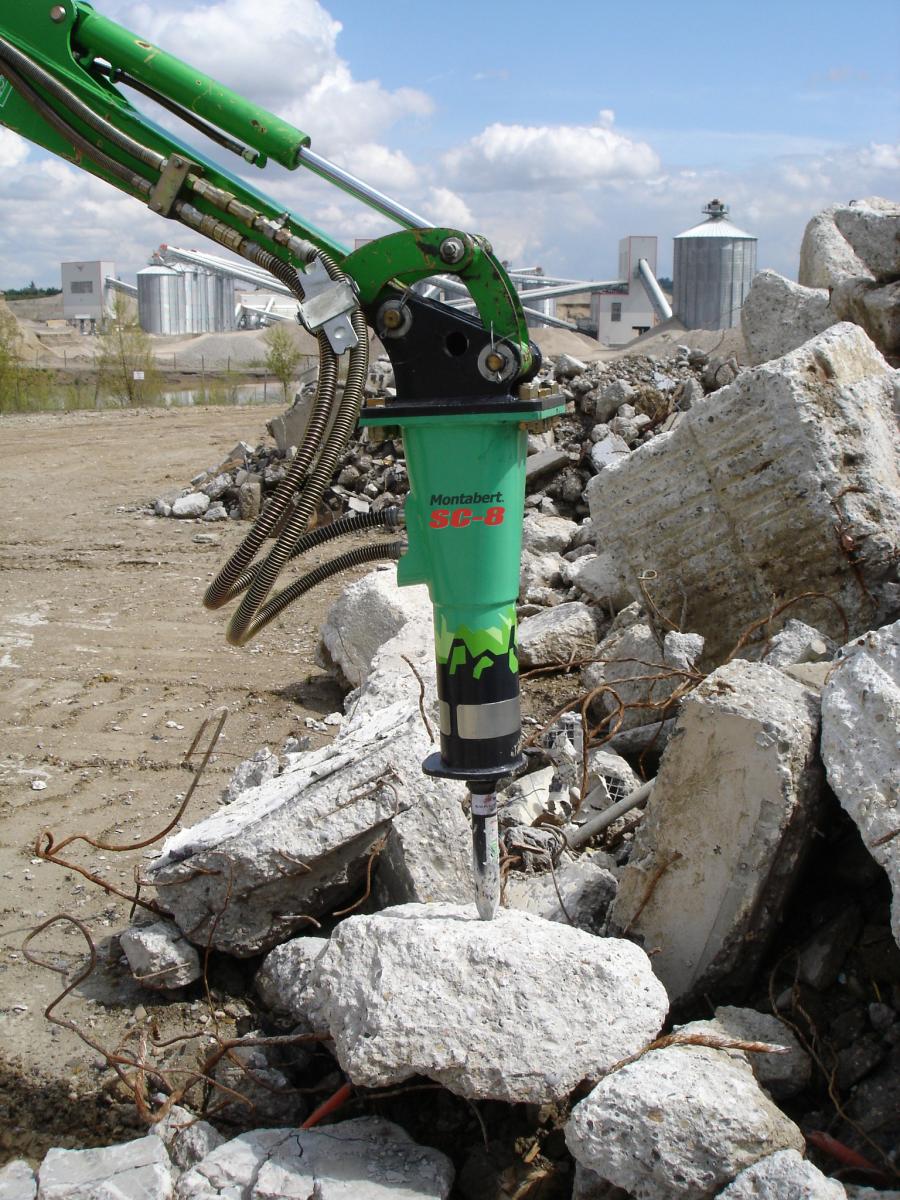 Montabert showed its support for mine safety by sponsoring an award at the 2016 National Metal and Nonmetal Mine Rescue contest held July 25 – 28 in Reno, Nevada.

Montabert showed its support for mine safety by sponsoring an award at the 2016 National Metal and Nonmetal Mine Rescue contest held July 25 – 28 in Reno, Nevada. Montabert presented an award to the Barrick Goldstrike team representing Barrick Goldstrike Mines, Inc. of Elko, Nevada. The team earned fifth place honors in the field competition.

The Mine Safety and Health Administration (MSHA) judged the competition which is designed to sharpen skills and test the knowledge of members of the mining community who respond to emergency situations in mines. The mine rescue contest requires teams to respond to hypothetical emergency scenarios while being timed and observed by judges. The contest was comprised of four events including field, technician, first aid and trainer tests.

Mine rescue contests and response simulations are an essential part of the training process, ensuring that rescue teams receive hands-on exposure to a range of mine emergency scenarios, whether trapped by fires, explosions, harmful gases or other potential hazards.

“Montabert works closely with the mining community and is proud to sponsor an award that recognizes those who risk their lives to rescue fellow miners from emergency situations,” said Stephane Giroudon, general manager, Montabert. “Montabert understands the importance of safety in mining. We strive to achieve the highest safety standards for the equipment we manufacture and salute those who share that mission with us in the mining industry.”

More than 30 teams participated in the 2016 National contest. The Newmont Carlin team of Newmont Mining was named the Overall National Champion. Several other teams were named National Champions in various subcategories. Those included: