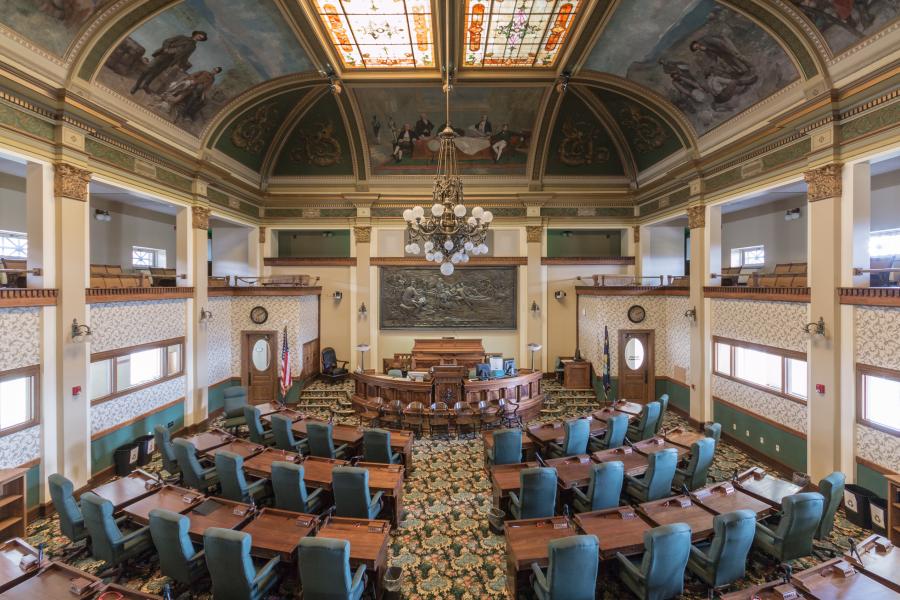 The Montana House of Representatives completed the Legislature's approval of a measure that would raise motor fuel taxes to generate about $30 million a year more for state and local transportation projects.

Lawmakers sent to Gov. Steve Bullock a bill that is less than half the size of one the House initially approved in March. That version would have hiked gasoline taxes by 8 cents a gallon and diesel by 7.25 cents this year to generate more than $61 million in the 2018 fiscal year that starts July 1.

As a result, once the House accepted the Senate's changes a state fiscal analysis projected that the measure would generate nearly $27.5 million in its first year for state and local roads — after estimating a tribal governments' revenue share of about $859,000. The fiscal note estimated that $12.5 million in the first year would go to the Montana Department of Transportation and almost $15 million would go to local governments for their transportation needs.

Lawmakers also reportedly expected that the measure would allow the state DOT to qualify for the full amount of federal funding the state could receive from the Highway Trust Fund, to effectively leverage the MDT's share to generate a much larger federal match.

The fiscal note projected that the extra revenue from this measure would grow moderately in coming years as drivers use more fuel and the additional per-gallon taxes kick in. It estimated the measure would let the MDT and local governments split about $27.8 million more in fiscal 2019 and almost $31.6 million in extra funding in 2021.