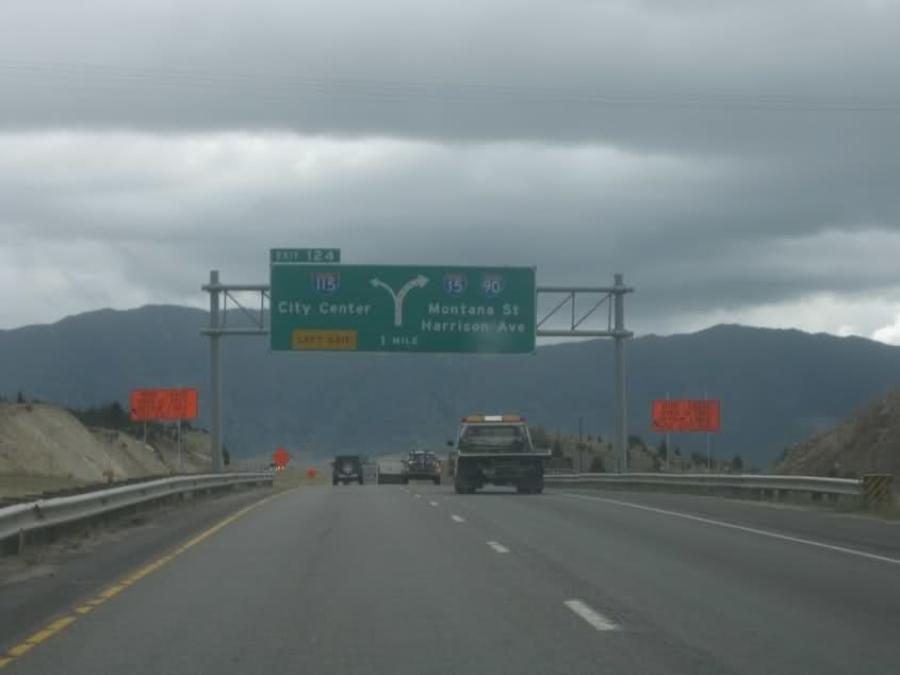 Highway in Montana. (via http://tinypic.com/view.php?pic=2edxczp&s=7#.WIZkOrGZNBw)

The news came as a relief to contractors who had worried the delayed projects would lead to highway worker layoffs across the state.

Bullock, speaking at the Montana Contractors Association's annual convention, said a permanent fix to the shortfall in the state's special account that funds road projects is still needed, according to a transcript of his remarks.

“The solution is not ideal,' Bullock said. “But it's one step closer to finding a long-term funding solution that ensures Montana does not fall into an infrastructure crisis.

The announcement took some of the thunder away from Republican lawmakers who were sponsoring legislation to shore up the highway fund and get the projects going again. Rep. Greg Hertz, R-Polson, took credit for the governor's announcement, saying the Republican majority's bill prompted it.

Transportation officials said in December they were delaying requests for bids on 30 construction contracts until May. The state has to come up with $14 million in order to receive $130 million in federal funding for the road projects.

The $10 million Medicaid reimbursement the state received Jan. 11 doesn't cover the entire state match for the delayed road projects. However, it gives the state enough of a financial cushion that the governor felt comfortable in lifting the hold, Montana Department of Transportation Director Mike Tooley said.

The Medicaid money will be placed in the state's general fund and be available to the transportation department for short-term loans as needed.

Road projects are paid for out of the Highway State Special Revenue Account, which has a balance of about $36 million. But money going out of that account exceeds the money coming into it, and the fund wasn't expected to have enough money to cover the bills from those projects when they come due next year, Tooley said.

Now, transportation officials will be able to draw down from the highway fund to pay for those projects, and take loans from the state's general fund if the highway account drops too low, Tooley said.

Contractors applauded the announcement but urged Bullock and lawmakers to find a permanent solution.

A group called the Montana Infrastructure Coalition, which has the backing of the Montana Chamber of Commerce, is pushing for an increase to the state's fuel tax, which hasn't been raised since the mid-1990s.

Republicans in the legislative majority have said they are not interested in raising taxes this session, but one, Rep. Frank Garner, R-Kalispell, said he plans to sponsor legislation that will look at a possible fuel tax increase if other conditions are met.

“We're not coming back again to find $140 million in projects being put on hold because we didn't set aside $14 million,' Garner said.-AP