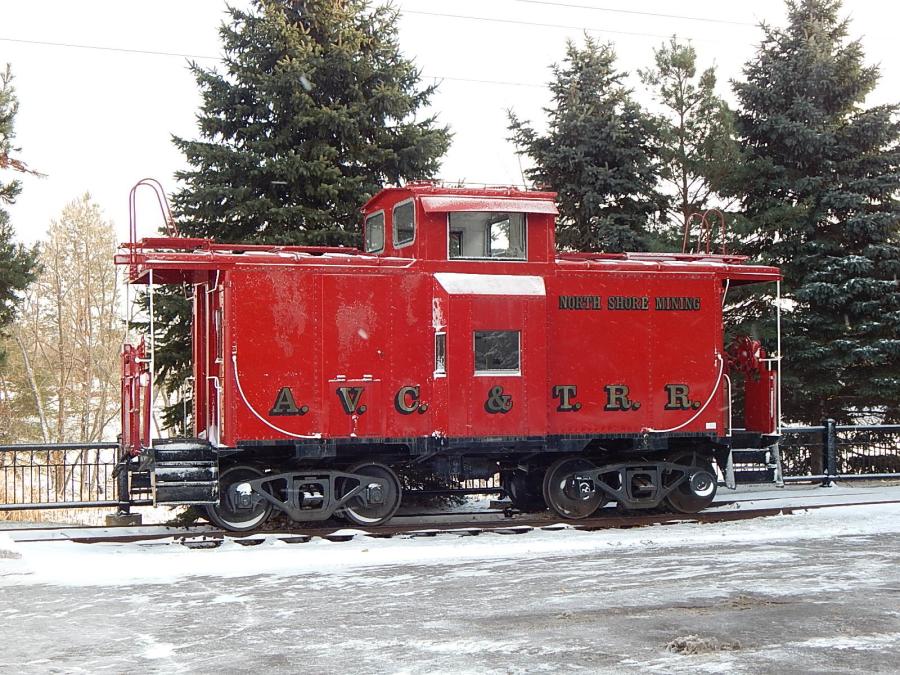 AVC & TRR caboose sold for $26,000 and will be converted into a hunting cabin.

More than 2,700 equipment items and trucks were sold in the auction, including 25-plus cranes, as well excavators, truck tractors, trailers, and more.