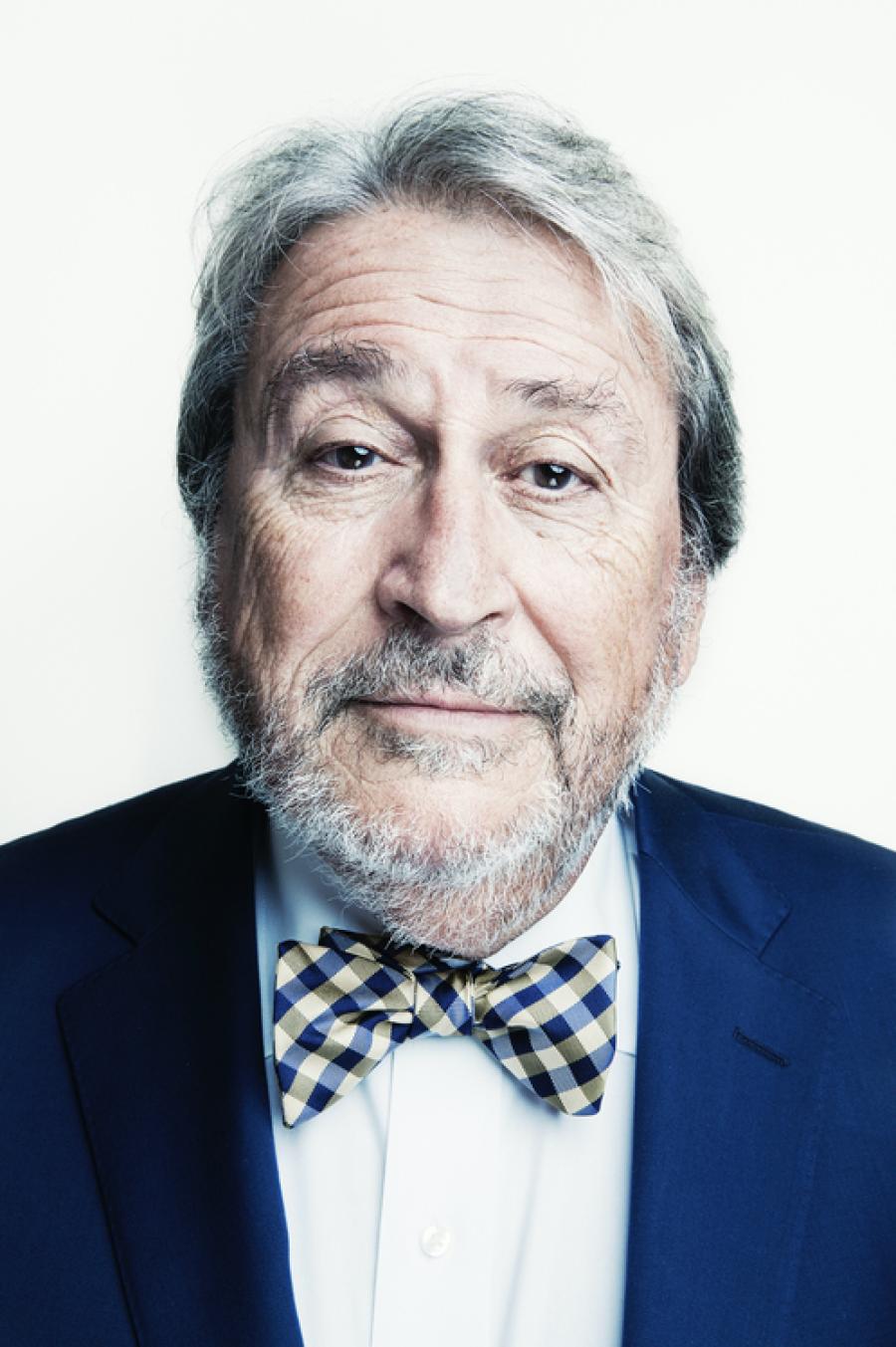 The MTA's top construction executive who oversaw completion of the Second Ave. subway and other major projects is retiring, he announced in a letter to the MTA board.

Michael Horodniceanu said in the March 15 letter that he's stepping down as president of MTA Capital Construction Company after the agency achieved a "grand slam" of megaprojects — the first phase of the Second Ave. subway, the No. 7 line extension, restoration of the South Ferry station and the new Fulton Center.

"Working together, we improved the lives of many New Yorkers and forever changed the face of public transportation in the City of New York. We made history," he wrote. "You are all part of it and I am enormously proud of what we accomplished."

Still, he didn't think he could finish another "grand slam" in getting other projects complete, such as phase two of the Second Ave. subway, East Side Access for Long Island Rail Road and Metro-North Penn Station Access.

"It is time to let someone else take the lead," he wrote.

Horodniceanu started at the MTA in 2008 and was tasked with drafting a realistic schedule and budget for the long-delayed and costly Second Ave. subway, which extended the Q line up to 96th St.

"As an immigrant, I am humbled by the opportunity that was afforded to me; to lead the team that changed the landscape of New York," he wrote.