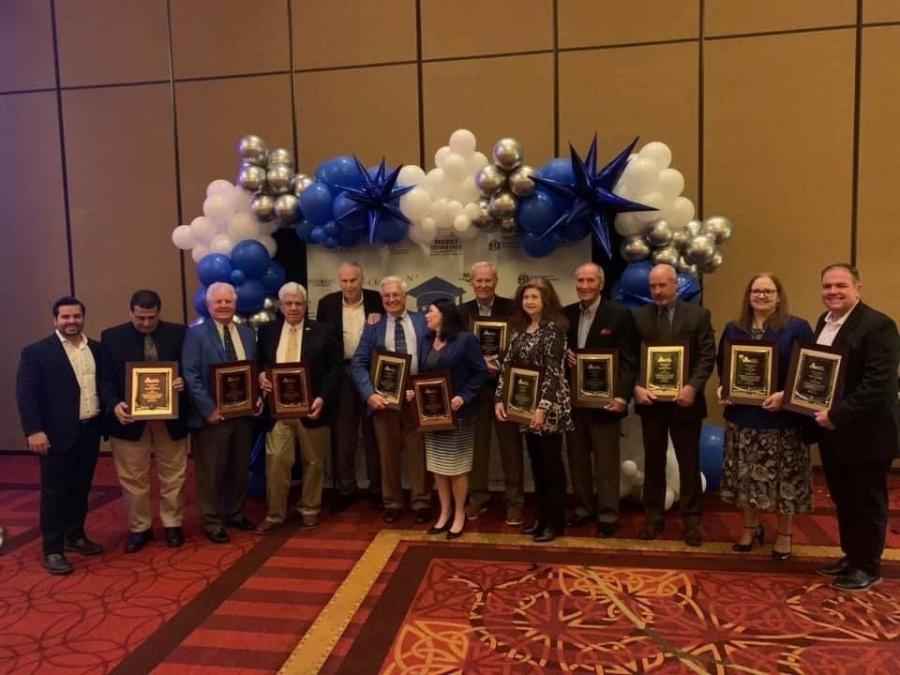 With a 25-year-anniversary and a new 54,000-sq.-ft. learning facility, the Concrete Industry Management program at Middle Tennessee State University (MTSU) had much to celebrate, and in late October, they did, complete with a homecoming parade, where heavy equipment was on showcase to the university community.

"It went great," said Jonathan Huddleston, clinical associate professor of the program. "We had about 150 people there from across the country. A lot of people flew in. For the parade, we had six ready mix trucks from local companies that include Garrott Brothers Ready Mix, Orgain Ready Mix, Smyrna Ready Mix, Nashville Ready Mix, Irving Materials and Pyles Concrete. Thompson Machinery, our local Caterpillar dealer, also entered a loader. Each of these local companies is a financial supporter of our program and employer of graduates."

Numerous people significant to the CIM program were honored, including Gene Martineau, executive director of the National Steering Committee.

"He will be retiring at the end of this year. It was a hurrah for him, too," said Huddleston.

The CIM program was the first of its kind, prompted in 1995 by the need for a means to answer the needs for individuals that would start out in middle management and work with concrete corporations. MTSU was the obvious choice based on its location. The program began in 1996 with two students and graduated its first class in 2000 with seven students.

"It grew from that to more than 1,300 graduates," Huddleston said. "After this program was formed, a National Steering Committee was formed to look over curriculum and establish appropriate schools so there wasn't a competing market." 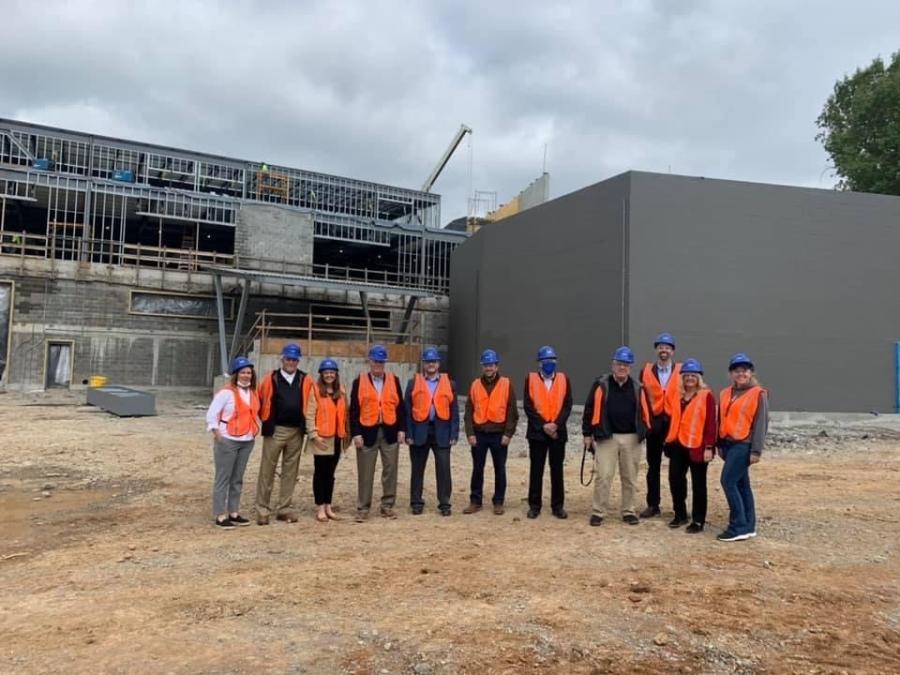 "All of this works together quite well," Huddleston said. "It's organized quite interestingly and is probably one of the most unique programs in the country because of its relationship with the industry. The school programs are separate entities, but the steering committee is a good link to all. It has a big fundraising arm and marketing committee. They help tie to the industry on a national level."

If work goes as planned, students attending the CIM program in the fall of 2022 will do so in the $40 million School of Concrete and Construction Management building (SCCM) currently under construction. (See story: MTSU's New Building Gives Students Hands-On Experience).

"This is a very unique building," said Project Manager Ross Gray of Hoar Construction. "I've never built anything like this before. Typically we're dealing with concrete and/or steel or concrete footings or steel structures. On this, we've got concrete, CMU block, structural steel and a whole new dynamic to me as a contractor, hollow core plank. You're adding more coordination between more trade partners and how they all align with each other at the end of the day."

Kelly Strong, SCCM director and professor, noted the concrete industry's "generous" donations played a significant role in making the project reality. The SCCM — described by MTSU as one of the "most exclusive in the nation" — offers 325 majors and boasts an alumni of 1,500.

"We could probably double 325 and place every one of them. Our students are in such demand. We had 45 graduates and 90 companies come to campus to recruit. The average starting salary is $60,000. Our graduates are instantly middle class." CEG 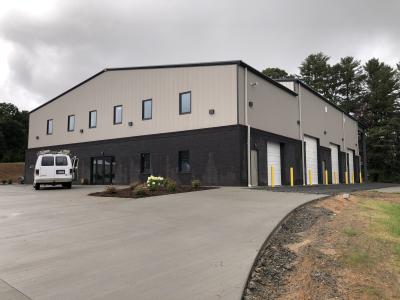