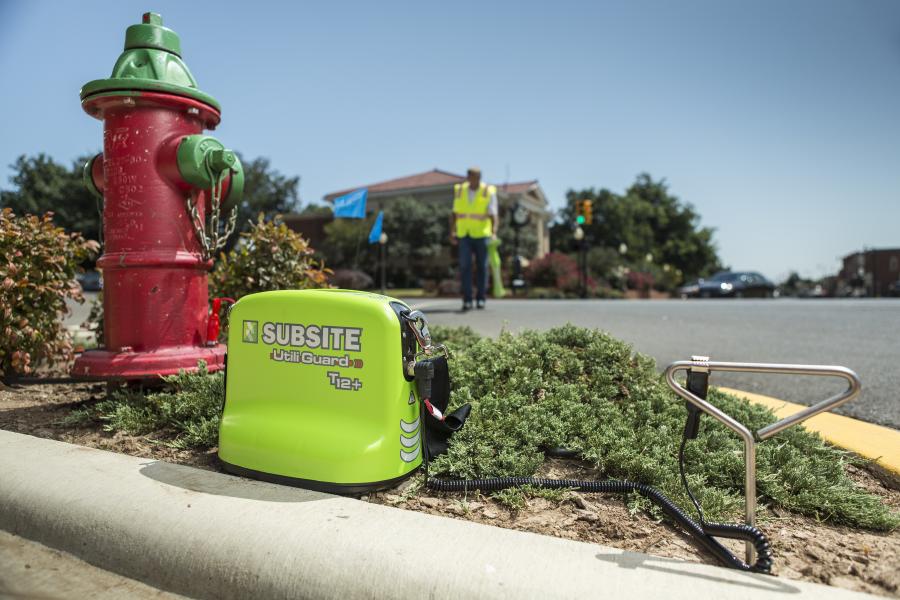 In support of National 811 Day (Thursday, August 11), Subsite Electronics, a Charles Machine Works Company, announced results from a Common Ground Alliance survey that found nearly half (45 percent) of American homeowners who plan to dig this year for projects like landscaping, installing a fence or mailbox, or building a deck, pond or patio, will put themselves and their communities at risk by not calling 811 to learn the approximate location of underground utilities. Extrapolated to the full population of U.S. homeowners, approximately 38.6 million people will dig this year without first having underground utility lines marked. A simple call to 811 is all it takes to get underground utilities marked, at no cost to the homeowner, and reduce the chance of injury due to cutting into buried lines.

The national public opinion survey of homeowners also found that 79 percent of those who plan to dig believe that something negative – such as a service interruption, bodily harm or financial ramifications – could occur if they were to dig without knowing the location of underground utilities.

An underground utility line is damaged once every six minutes nationwide because someone decided to dig without first calling 811, according to data collected by Common Ground Alliance (CGA), the national organization dedicated to protecting underground utility lines and the safety of people who dig near them. Digging without knowing the approximate location of underground utilities can result in damage to gas, electric, communications, water and sewer lines, which can lead to service disruptions, serious injuries and costly repairs.

There are more than 20 million miles of underground utilities in the United States, according to data compiled by CGA from various industry groups. That figure equates to more than one football field's length (105 yards) of buried utilities for every man, woman and child in the U.S.

Everyone who calls 811 a few days before digging is connected to a local one call notification center that will take the caller's information and communicate it to local utility companies. Professional locators will then visit the dig site to locate underground utilities using sophisticated electronic locators such as those manufactured by Subsite Electronics. They will then mark the approximate location of underground utility lines with spray paint, flags or both. Once a site has been accurately marked, it is safe to begin digging while observing tolerance zones around the marked areas.

“According to the survey results, the majority of American homeowners believe something negative could happen if they don't call 811 to have underground utility lines marked, and yet nearly half do not plan to make the crucial call to 811 prior to starting their projects," said Matt Lumbers, product manager, utility locating systems, Subsite Electronics. "Making a free call to 811 reduces the likelihood of causing an incident – such as service outages or bodily harm in worst-case scenarios – to just 1 percent. We want this message to be top-of-mind for all do-it-yourselfers as they plan any landscaping or home improvement projects."

As part of National 811 Day, Subsite Electronics encourages homeowners to increase their Underground Awareness by taking the following steps when planning a digging project:

Always call 811 a few days before digging, regardless of the depth or familiarity with the property.

Plan ahead. Call on Monday or Tuesday for work planned for an upcoming weekend, providing ample time for the approximate location of lines to be marked.

Confirm with 811 that all lines have been marked.

Learn what the various colors of paint and flags represent at www.call811.com/faqs.

Consider moving the location of your project if it is near utility line markings.

If a contractor has been hired, confirm that a call to 811 has been made. Don't allow work to begin if the lines aren't marked.

For more information on the Call 811 program, visit www.call811.com