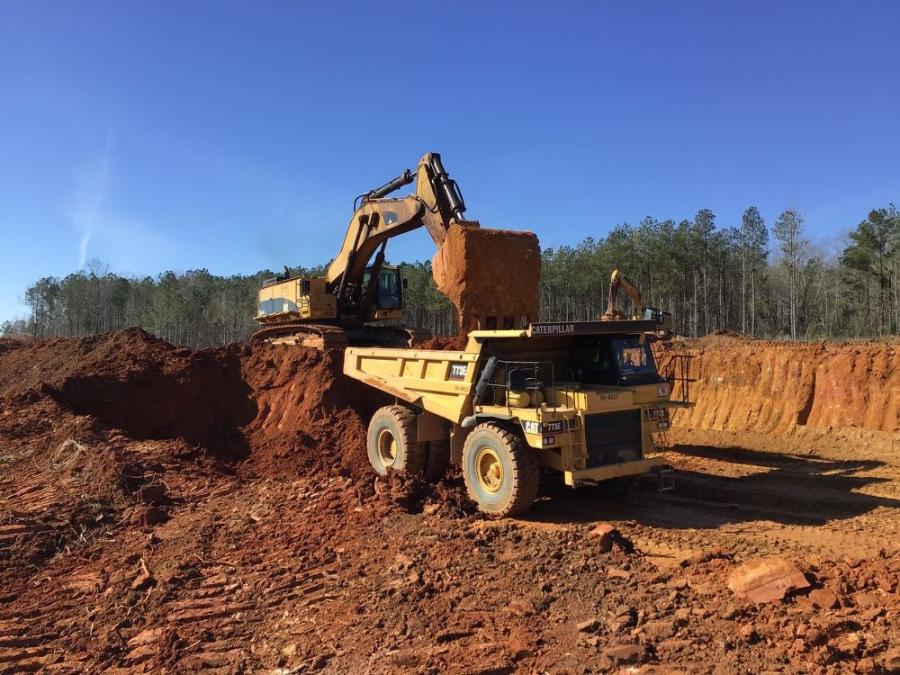 Recognizing the need to preserve the physical quality of interstate roadways in Richmond County, the North Carolina Department of Transportation has embarked on a multiyear project constructing an access-controlled, four-lane, median-divided freeway on United States 74 Business interchange west of Rockingham to Harrington Road. The 7.2-mi. route will be designated as U.S. 220/future Interstate 73/74 when completed. This forms part of a 25-corridor network moving large volumes of traffic within and outside the state and considered integral to the area's economic development. 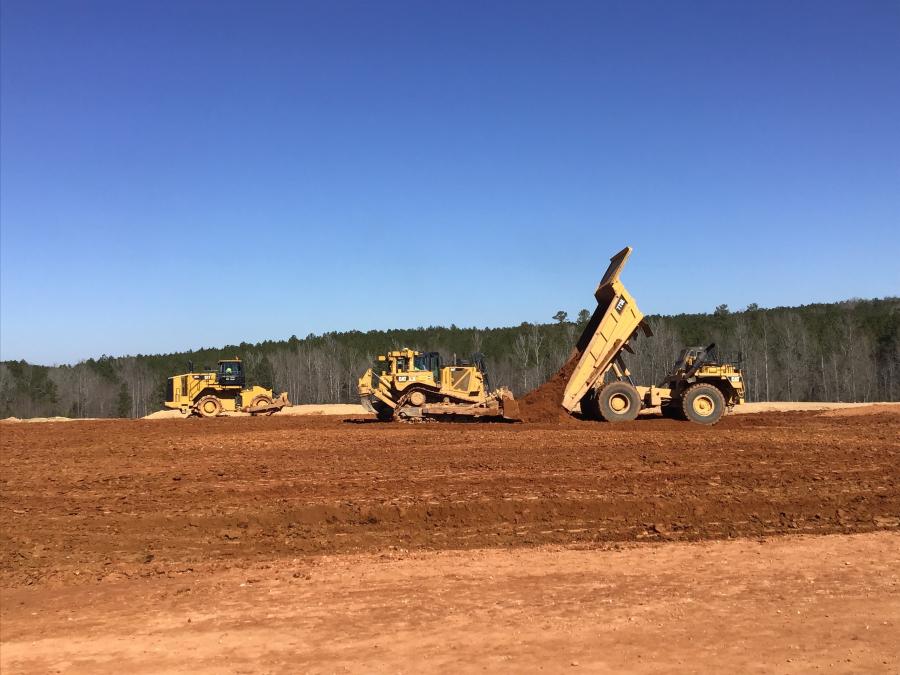 This also will help reduce congestion and improve safety for interstate traffic in these parts. The project, which began in 2019 and is expected to be completed in late 2024, is divided into three sections for construction and funding purposes. The first, referred to as Section A, is from U.S. 74 Bypass West of Rockingham at Zion Church Road interchange to 0.3 mi. south of Old Charlotte Highway. Section B is from 0.3 mi. south of Old Charlotte Highway to north of Harrington Road. And lastly, Section C from north of Harrington Road to the I-73/74/U.S. 220 Interchange south of Ellerbe. Section C is complete while construction in Sections A and B is currently under way.

"The project is anticipated to be completed in late 2024, about a year beyond the original completion date of November 2023. This is due to construction plan revisions related to unforeseen subsurface conditions," said Aaron Moody, public information officer of NCDOT's communications office.

The need for improvements along U.S. 220 was recognized a few years ago when a feasibility study exploring alternatives was published. With feedback received from area residents, government groups and other resource agencies, two of those alternatives were then considered for further evaluation, to understand the environmental impacts of undertaking such a project. A public hearing afforded review from residents and officials after which the Rockingham Bypass, found to not have a significant impact on the environment, was signed by NCDOT and the Federal Highway Administration in February 2002.

I-73 and I-74 are part of the Strategic Transportation Corridors multimodal network where they are identified as Corridor F and Corridor H, respectively. There are 25 such corridors that form the core of the network experiencing large traffic volumes within and outside the state, connecting centers of economic activity.

Funding, at an estimated cost of $278 million (development and design, property acquisition and construction costs), is through BUILD NC bond funds and NCDOT's State Transportation Improvement Program (STIP), which currently identifies 1,718 projects across the state to receive funding between 2020 and 2029. BUILD NC is a financing tool for NCDOT's critical road projects that do not qualify for a similar federal funding tool.

"The project is about 40 percent complete, and the contractor is focused on mass earth roadway excavation as well as construction of five bridge sites," said Moody. "They are working in all but 1 mile of 7.2 future miles of roadway and completed construction of six reinforced box culverts."

The prime contractor is Vecellio & Grogan Inc. based in Beckley, W. Va., awarded the contract at $146.1 million, as the lowest bidder among qualified contractors. 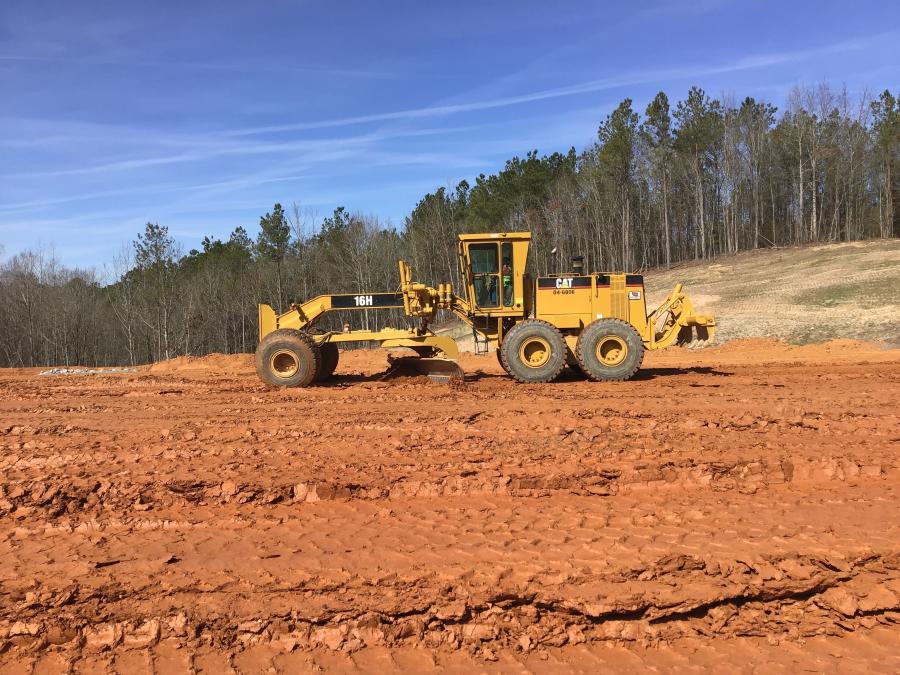 "They currently employ more than 50 workers who primarily work during daylight hours. More than 20 subcontractors will be directly involved with the project's construction, from installing guardrail and signs to roadway soil-cement stabilization," said Moody. "The surrounding community will experience temporary secondary road closures and detours, as well as lane closures on effected primary roadways to allow for construction of the roadway."

Among challenges faced during this project, Moody said, "The existing in-place earthen material used for roadway construction has presented a challenge to adequately compact and NCDOT has required a nearly three times increased material testing frequency to ensure adequate roadway fill compaction. COVID-19 has presented many issues for the contractor and material suppliers alike on this project, including labor shortages, material shortages and resulting in many price increases for construction materials."

"As we progress further along this year, the contractor will near completion on several mass hauls throughout the project and allow for fine grading, soil stabilization and paving efforts. Work also will begin on three bridge structure sites at grade separations on Old Charlotte Highway and Cartledge Creek Road," said Cary Fine, resident engineer.

Moody also shared that the design for the construction project, as an FHWA (Federal Highway Administration) requirement, accommodates traffic projected at 20 years out, or 2040. However, this doesn't really speak to how long the road as built could last. Several factors could impact the need to maintain or resurface the roadway, including truck traffic, traffic volumes and wear from the elements, which make it hard to say with great certainty what the lifespan would be. CEG