An analysis of the U.S. Department of Transportation (U.S. DOT) 55,710 structurally compromised bridges 185 million times daily. About 1,900 are on the Interstate Highway System. 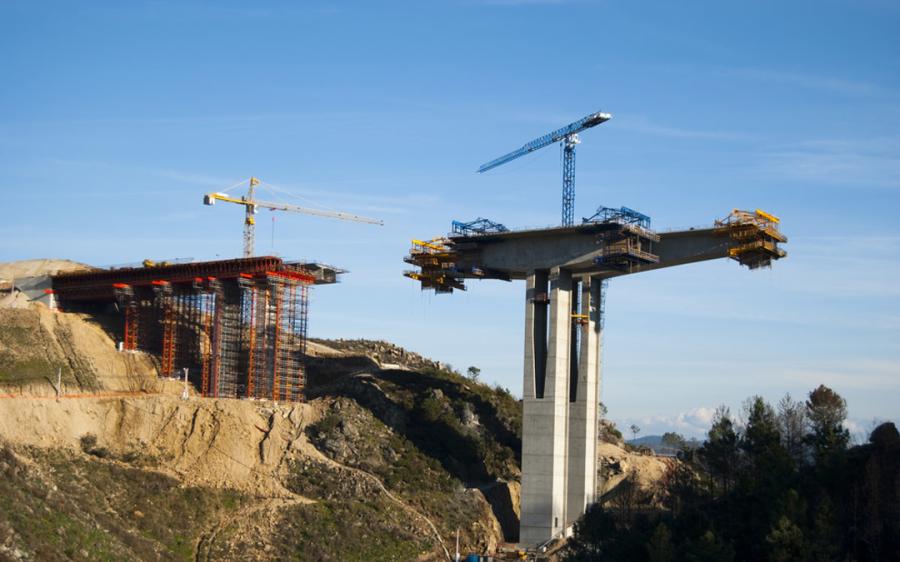 The length of the nation's structurally deficient bridges if placed end-to-end would stretch 1,276 miles, half the distance from New York to Los Angeles, a new examination of federal government data shows. It's a problem that hits close to home.

The inventory of structurally deficient bridges has declined 0.5 percent since the 2015 report. At that pace, it would take more than two decades to replace or repair all of them, according to American Road & Transportation Builders Association (ARTBA) Chief Economist Dr. Alison Premo Black, who conducted the analysis.

Black says the data shows 28 percent of bridges (173,919) are over 50 years old and have never had any major reconstruction work in that time.

“America's highway network is woefully underperforming. It is outdated, overused, underfunded and in desperate need of modernization,” Black says. “State and local transportation departments haven't been provided the resources to keep pace with the nation's bridge needs.”

To help ensure public safety, bridge decks and support structures are regularly inspected for deterioration and remedial action. They are rated on a scale of zero to nine—with nine meaning the bridge is in “excellent” condition. A bridge is classified as structurally deficient and in need of repair if its overall rating is four or below.

Other key findings in the ARTBA analysis:

State—and congressional district—specific information from the analysis—including rankings and the locations of the 250 most heavily travelled structurally deficient bridges in the nation and top 25 most heavily traveled in each state—is available at www.artbabridgereport.org.