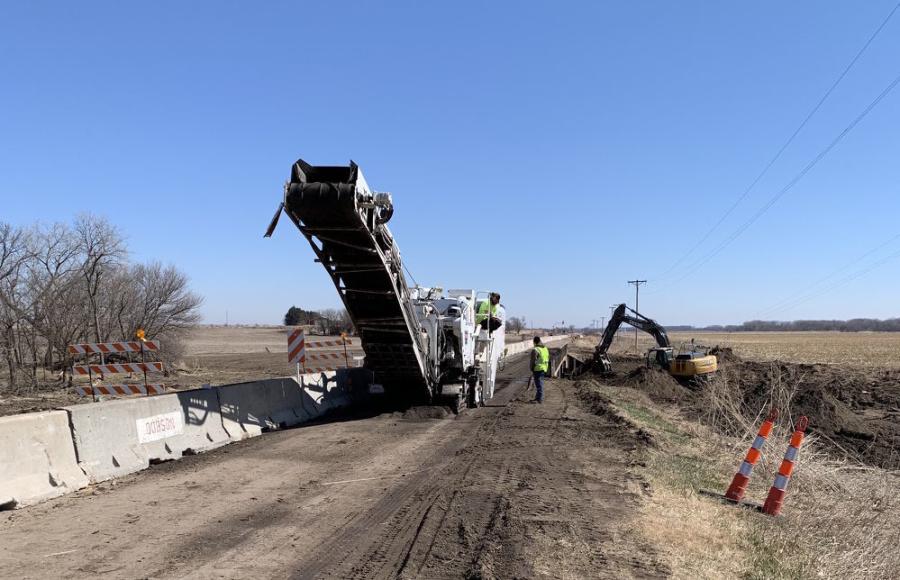 The scope of the project includes milling and resurfacing the existing roadway with asphalt.

Work is under way on an $11 million project in Webster County, Neb., to resurface 11 mi. of U.S.-136. The contract was awarded to Werner Construction Inc. of Hastings, Neb.

"The road is in terrible shape. The bridges are just old and we need to update and widen them," said Kevin Kohmetscher, spokesman of the Nebraska Department of Transportation (NDOT). Recent inspections show that distresses present on both the pavement and bridges structures of U.S.-136. 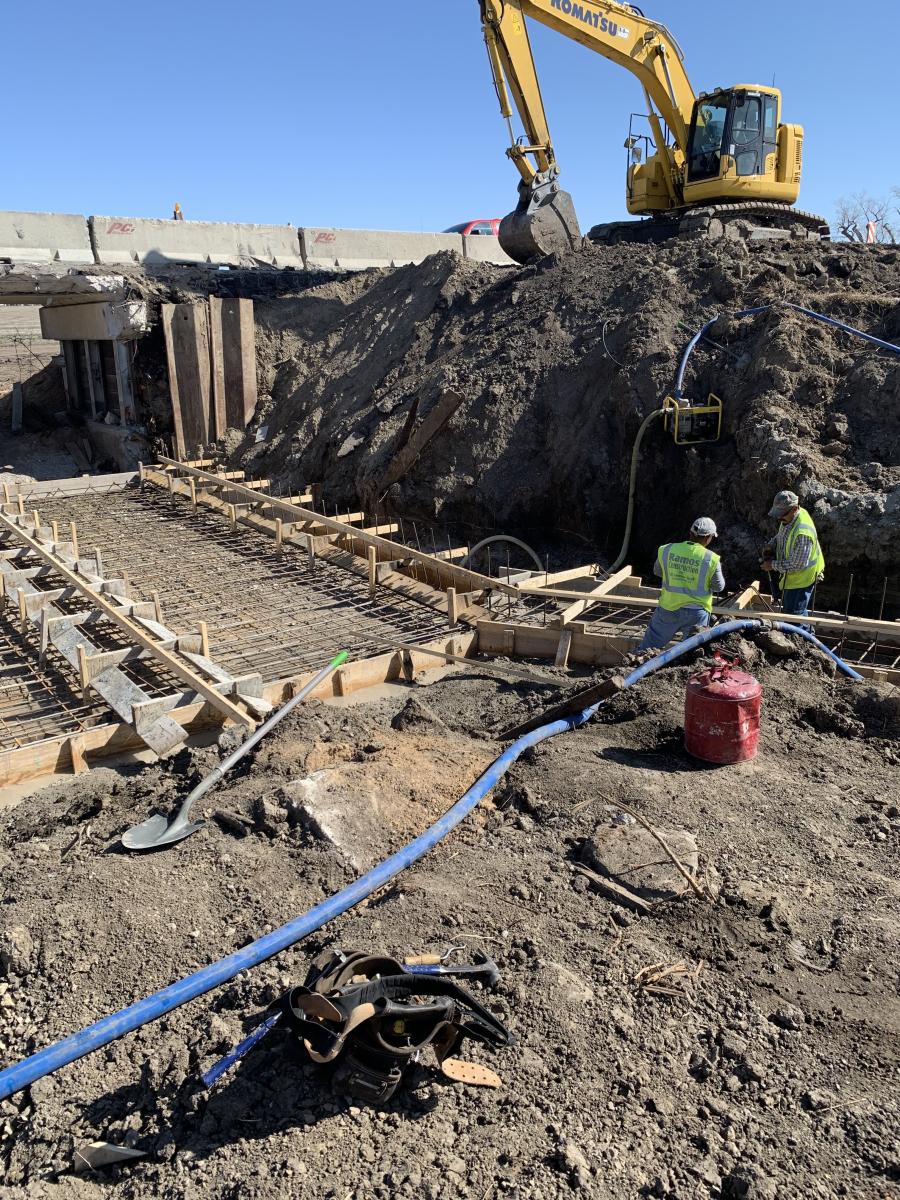 The project starts at the Franklin/Webster county line at mile marker 64.29 and extends to east to mile marker 75.26 just east of the western limits of Red Cloud. It's intended to preserve the highway, improve the reliability of the transportation system and maintain mobility for travelers. The highway sees 545 vehicles per day with 12 percent of those heavy trucks.

The scope of the project includes milling and resurfacing the existing roadway with asphalt. Additional improvements include the removal and replacement of three small bridges spanning waterways with grading and full depth asphalt paving to provide a profile grade raise; culvert extensions and replacements; removing and replacing guardrail; and grading to flatten backslopes to alleviate snow drifting. Reconstruction of existing curb ramps is planned for the unincorporated village of Inavale and within corporate limits of Red Cloud.

"The bridges will be narrowed to 10 feet and then we'll have to detour traffic to build a box," Kohmetscher said. "So, we can keep the road open, we'll build in phases instead of tearing it out. We'll scoot traffic over and tear half of it down and put up a stop light and it's just one ten-foot lane." 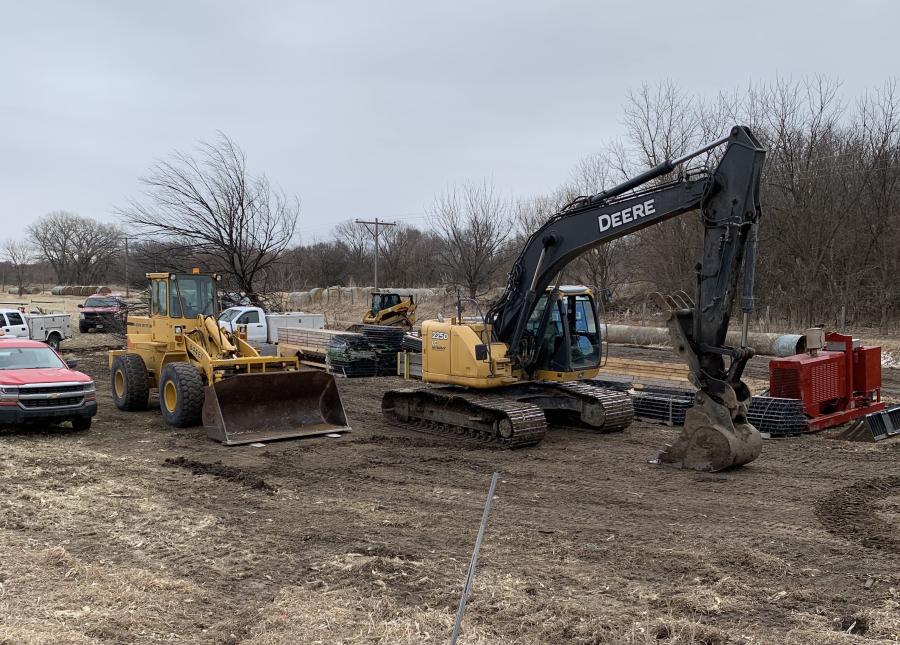 "There's all kinds of equipment out there," Kohmetcher said.

The project is adjacent to the Narrows Wildlife Management Area. NDOT anticipates the current design will cause an impact to wetlands and plans for mitigation. The project is also close to historical resources. The impacts to those resources are being evaluated. CEG