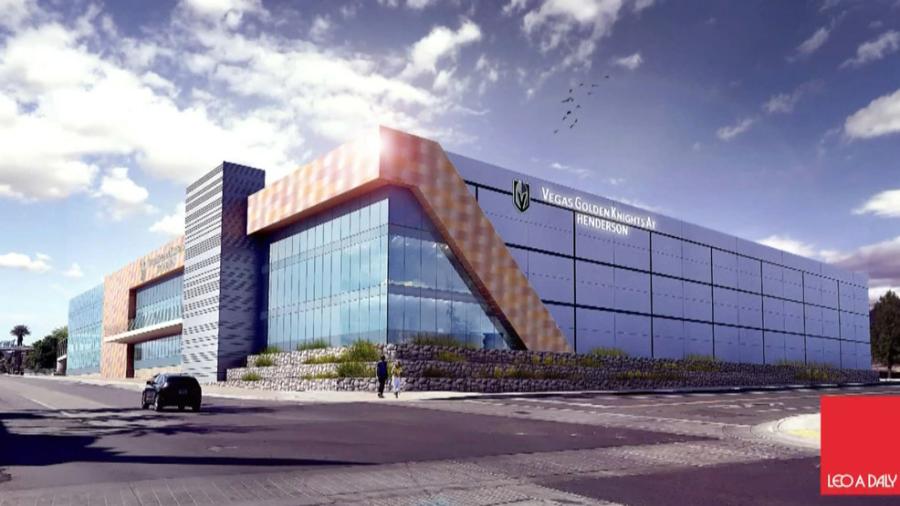 The arena will occupy the site of the Henderson Convention Center in the downtown of the city 16 mi. (26 km) southeast of Las Vegas. The city will demolish the center.

A team spokesman said the Knights will continue practicing at City National Arena in Summerlin. The Henderson arena will host tournaments, youth camps and lessons.