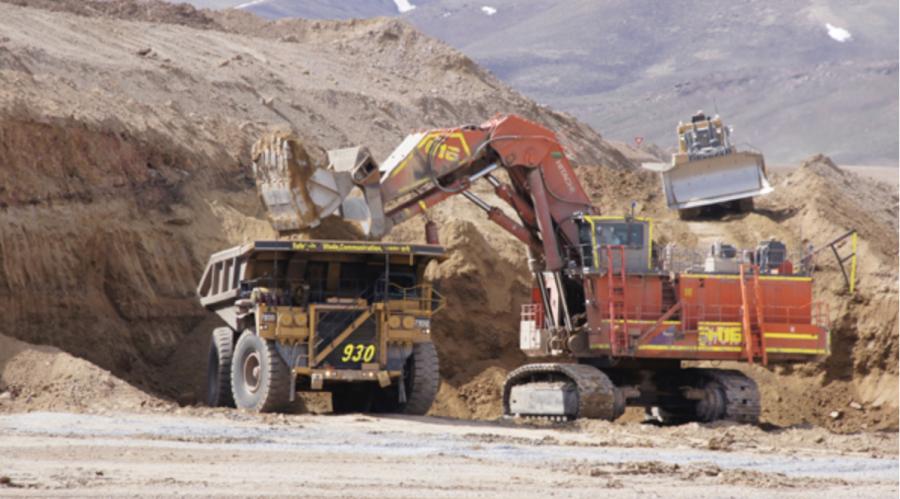 In a response to a recent EPA proposal, Governor Brian Sandoval has gone to bat for the mining industry in his state of Nevada by sending a letter directed at the organizations head, Scott Pruitt.

The proposal in question is the CERCLA 108(b) rule which is aimed at imposing Superfund financial assurance obligations on the hard rock mining industry. By this new rule, owners and operators of hard rock mining facilities are required to demonstrate financial responsibility by the following actions:

• notify EPA that they are subject to the rule;

• calculate a level of financial responsibility for their facility using a formula provided in the rule (and provide supporting documentation for the calculation);

• demonstrate to EPA that they have obtained such evidence of financial responsibility; and

• update and maintain financial responsibility until EPA releases the owner or operator from the CERCLA section 108(b) regulations.

Under the proposed rule, the EPA estimates that the financial burden would be lifted from the American taxpayers and transferred to the participating mining companies.

Sandoval's response was a position of state's rights claiming that Nevada state regulatory programs were some of the best in the nation. He also wrote that the mining companies hold billions in financial assurance instruments which was already a requirement of the state. A rule like this would in Sandoval's letter, "duplicate these federal and state protections, and could even preempt our state program entirely."

He also stated that the timing for the rule is related to a recent settlement with environmental groups with a court-ordered deadline of December 1, 2017. Because of this deadline, he feels “The EPA proposed its rule without prior meaningful consultation with states, Tribes or federal land management agencies.”

Sandoval closed out his letter by inviting a representative of the EPA to the mining operations in Nevada to witness what the states regulations have accomplished. “I would like to invite you to come to Nevada and join me on a visit to one of our mines to see firsthand how Nevada already has the right procedures and regulations in place.”